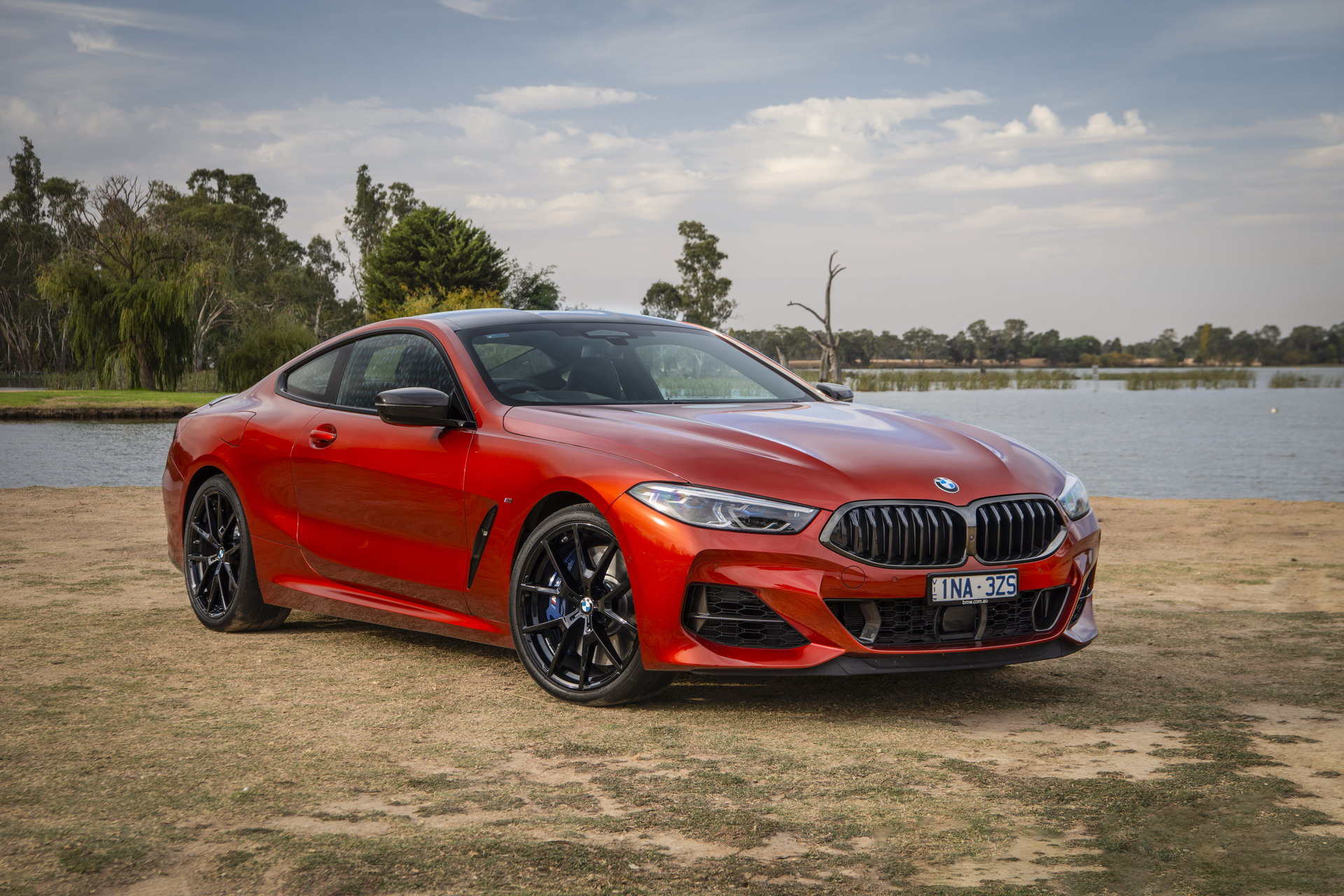 Ever since BMW unveiled the M850i Coupe, with its brand new 530 HP 4.4-liter V8 twin-turbo engine under the hood, a question has been lingering in the mind of many BMW fans: Is this car a better choice than the pure M models out there? Well, I’d say it depends on how you’re using it. If you plan on going to the track rather often, the M8 might be worth the extra money. But since most people don’t really do that, the M850i will be enough for 99 percent of the time spent behind the wheel.

The guys from Sport Auto wanted to see exactly how fast the M850i is on the track and they decided to hand it over to their usual testing driver, Uwe Sener and set him loose on the Hockenheim-GP track. The result is rather interesting, to say the least. The BMW M850i managed to post a 1:57.00 lap time, which is fast, no matter how you look at it. Furthermore, it did it while riding on Bridgestone Potenza S007 tires in rather cold conditions. 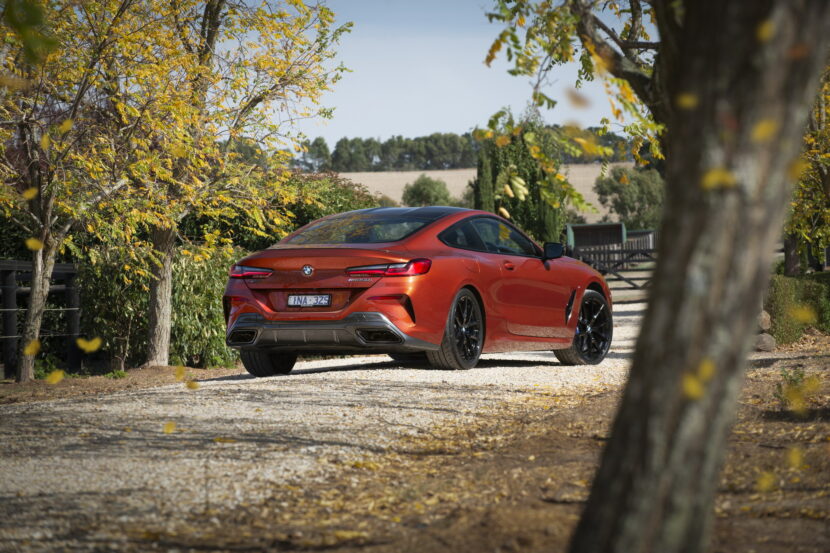 That said, if we were to replace those tires with Michelin Pilot Sport 4S or Cup 2 ones, I reckon the time would be around 1:55.00. In the process, the BMW M850i turned out to be faster than a number of notable cars out there. Among them you’ll find the Audi RS7 Sportback, the Lamborghini Urus, the BMW X6 M Competition and even the crowd-favorite BMW M2 Competition. But how big is the difference compared to the BMW M8?

Well, we saw the M8 Competition tested on the same track, by the same driver, earlier this year. The M8 Competition mind you, did the same lap (with the same driver but different tires, Pirelli P Zero) in 1:53.1. So there’s about 4 seconds in between the two cars. It’s pretty obvious the M8 is the faster choice but then again, as I said, do you really care? Will you ever feel that while going to work and back again? Probably not…