Is the BMW M850i Actually Better Than the BMW M8? 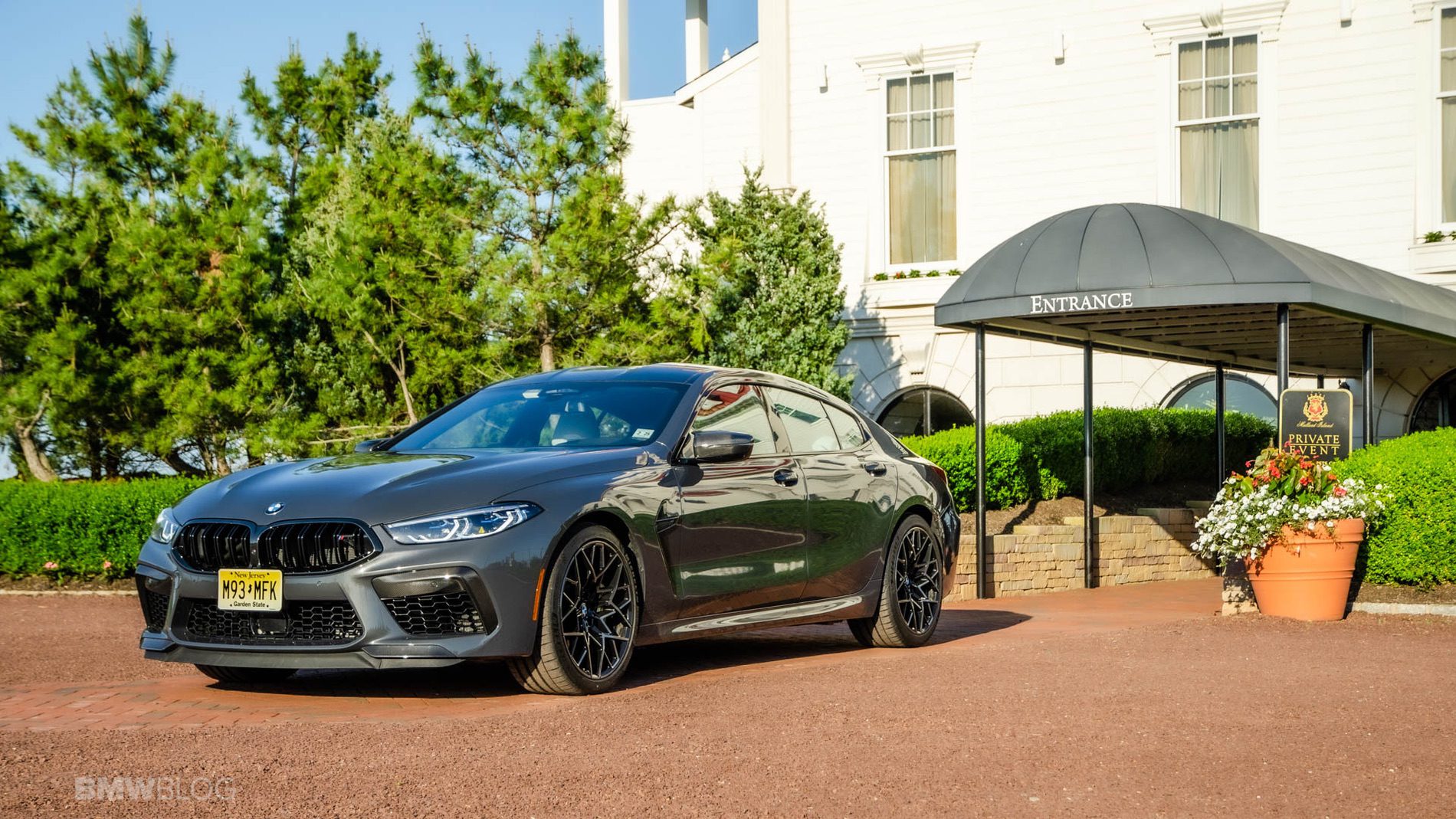 I’ve personally spent a lot of time in 8 Series models, with most of my time coming in the BMW M850i and the BMW M8. After having driven them both extensively, I can honestly say that the difference between the two cars isn’t vast enough Which is why Car Throttle recently posed the question: is the M850i actually better than the M8?

Sure, the proper M8 is about half a second faster than the M850i but that half second is barely noticeable in the real world, if at all. The M850i is still a monstrously fast car, hitting 60 mph in less than four seconds. 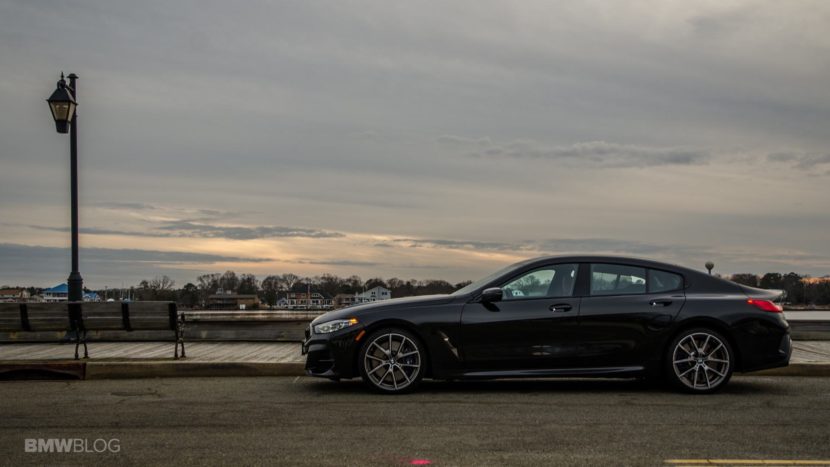 On a track, the BMW M8 is the more playful, sharper car. But it’s not by as much as you’d imagine, given its M Division pedigree and additional power. In fact, that added sharpness is so subtle that, once back on the road, it all but disappears. The BMW M850i might actually be the more enjoyable car to drive on the road because it’s still outrageously capable but also comes with rear-wheel steering, which the M8 does not, and that adds some agility.

Then there’s the question of ride quality. The M850i is a comfy car, with a supple but planted ride, and it’s enjoyable to drive around public roads. The M8, however, can be quite stiff and bouncy. That can be unnerving in a car with enough horsepower to make old F1 cars jealous. 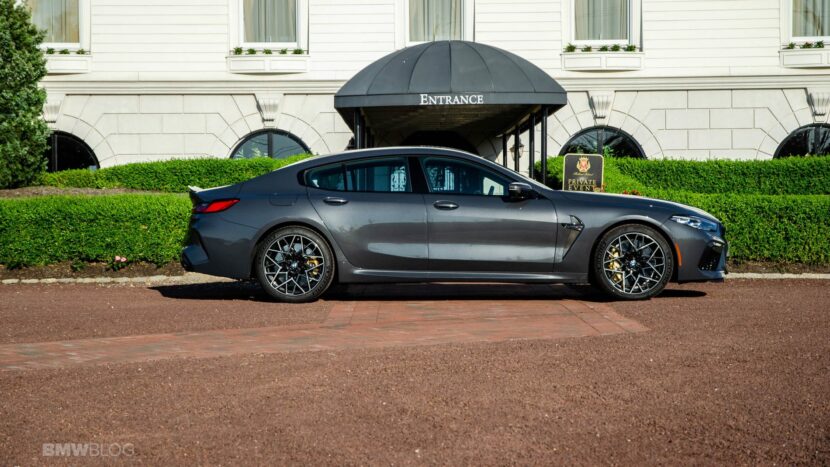 So while the BMW M8 is a good car, the BMW M850i is a better one. Even if they’re both too expensive.