What do you Want to See from the BMW iX next week?

Home » Models » BMW i » What do you Want to See from the BMW iX next week? 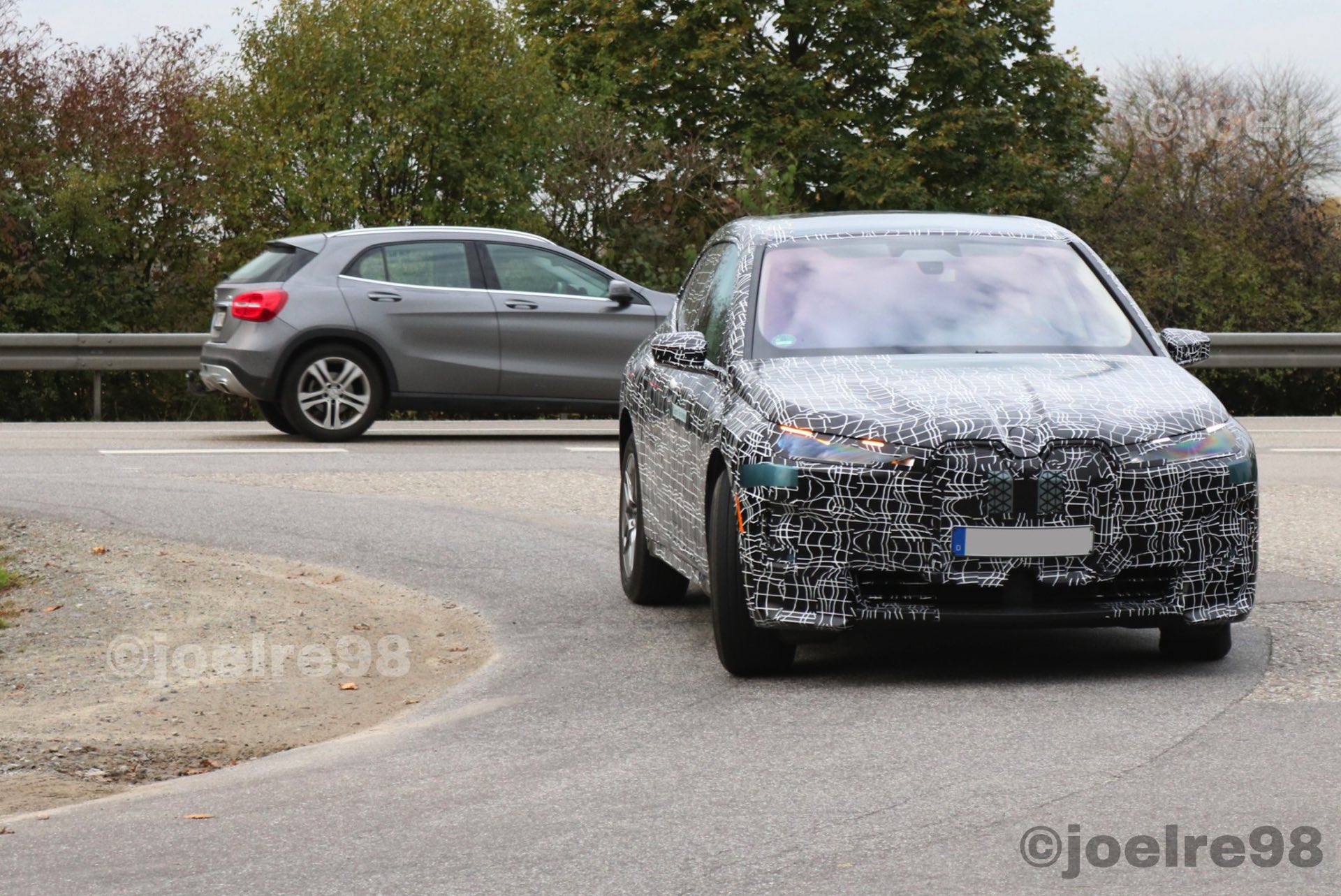 In just over a week, we’re finally going to get to see the upcoming BMW iX, a car that’s been teased and talked about for what seems like a lifetime now. The BMW iX was first teases as a concept car called the “iNEXT” and it was designed to showcase the brand’s best electric and autonomous technologies. While cars like the upcoming BMW i4 are going to be enthusiast electric models, the iX is going to be the flagship. So when it finally debuts next week, what is it that you want to see from it?

So far, it seems as if the fanbase is a bit mixed on its feelings about the BMW iX. Some fans hate the idea of it, feeling that BMW is straying further from its roots by building an electrified, autonomous people mover. However, other fans see the iX as an important statement from the brand, showing off its electrified, technological might. We’re not so sure both things are mutually exclusive. 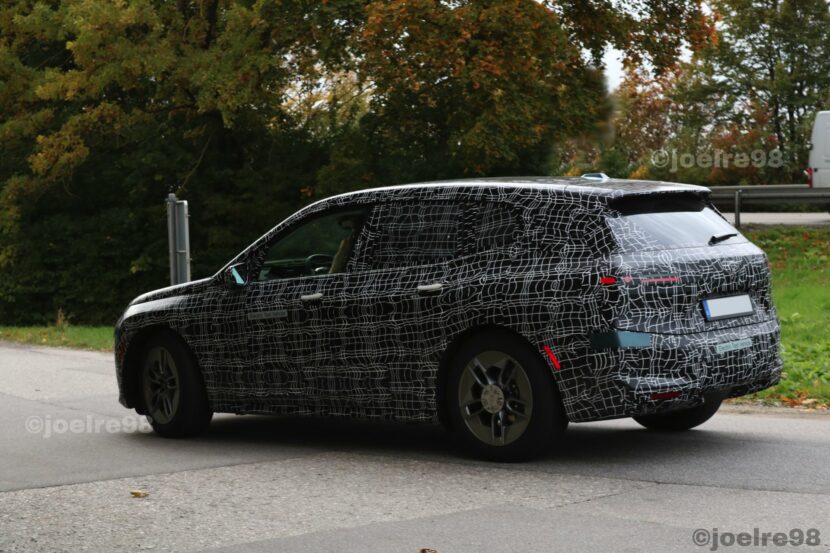 With that said, what do you want from the iX? It’s likely fair to expect certain things. For instance, it’s probably fair to expect at least 300-350 miles of all-electric range, at a minimum. We know the iX is going to start at around $100,000, due to the launch model being the top-of-the-line model, which isn’t uncommon in the world of EVs. Tesla has done it that way for years. However, if BMW wants to charge $100,000, it’d better have some seriously impressive range. Anything under 300 miles is going to be a massive disappointment and even under 350 miles of range will like be a bummer.

Also, if the BMW iX doesn’t at least have some sort of highly-advanced Level 2+ autonomy, all of BMW’s bluster about the iNEXT Concept being the most advanced autonomous vehicle it’s ever produced falls a bit flat. Not only does it need to have some sort of impressive autonomous tech but it should also boat some interesting innovations.

What about other aspects of the car? Are you expecting a ton of power and performance? We’ve heard that the top-end model could have around 600 horsepower, while the entry-level car could get around 300 horsepower. Does it really matter in such a car? We’re not sure an all-electric crossover with 600 horsepower makes much sense but in a world where you have to convince buyers with childishly-named launch control modes, it might actually be necessary.

What about handling and capability, do those things matter in an electric crossover? BMW is known for being the Ultimate Driving Machine, so you’d likely expect it to be at least semi-engaging to drive. However, of the Bavarians are looking at the BMW iX as more of an advanced autonomous people mover, handling might not be high on the priority list.

The BMW iX is going to be an interesting car. It’s the first true all-electric crossover, built from the ground up as an EV, from BMW since the i3. In a way, it’s sort of the spiritual successor to the i3. So are we all expecting that same sort of innovative feel, that feeling that BMW is breaking new ground, that we felt back in 2014? Personally, I’m not sure I know what to expect, nor am I sure I want anything specific from the BMW iX. All I know is that I’m intrigued and I can’t wait to see what it is.