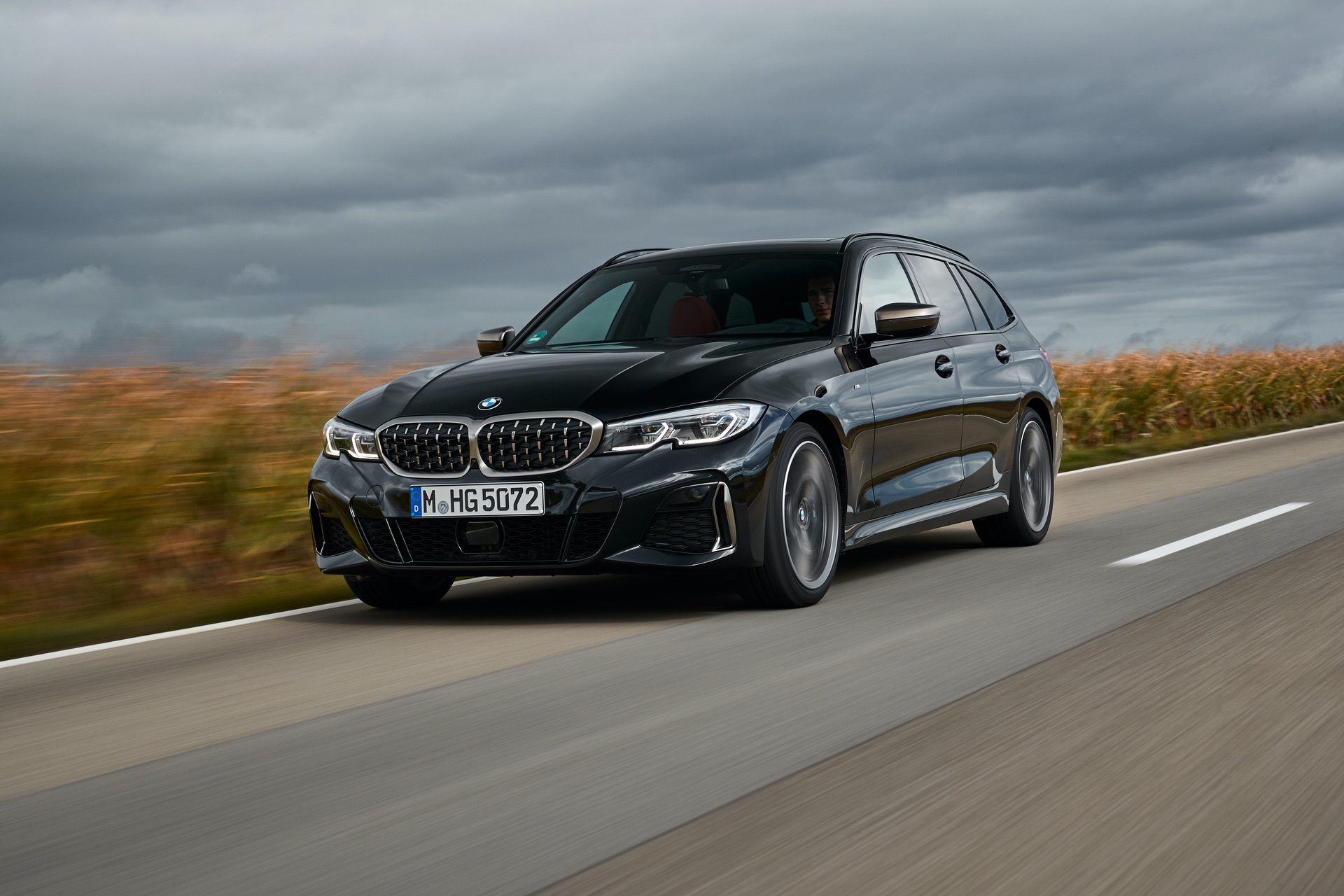 The BMW M340i Touring is one of the best all-around daily drivers on the market. Not only is it M3-fast but it also handles surprisingly well, is comfortable and luxurious enough to live with every day and has wagon-style practicality. Seems like the perfect daily. But might the diesel-powered BMW M340d Touring actually be a bit better?

In this new video from Joe Achilles, we take a look at BMW’s oil-burner 3 Series to see if its added efficiency and low-end torque might actually make it the better buy.

Under the hood, the BMW M340d swaps out the M340i’s B58 engine for a 3.0 liter turbocharged inline-six diesel engine. That diesel lump makes 335 horsepower and 516 lb-ft of torque. According to BMW, that helps it get from 0-60 mph in 4.8 seconds, though Achilles runs a 3.69 time twice in a row. That makes it slower than the M340i, which can do the same sprint a few tenths quicker but it’s still a very respectable time. 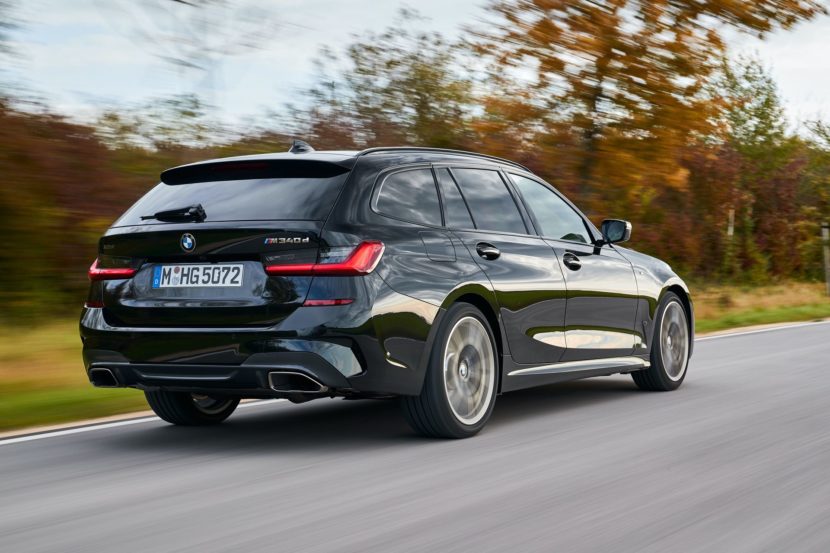 It will also slide around rather easily, potentially even easier than the M340i, thanks to its effortless swell of diesel torque, which can break the rear tires loose with ease. As Achilles demonstrates in this video, it’s also easy to catch and hold the slide, as the 3 Series chassis is just so good.

On a normal UK back road, the BMW M340d Touring really shines. It’s comfortable, practical and spacious, while also being a bit of a weapon as soon as you want it to be.

However, is it as good as the BMW M340i Touring? That probably depends on what you want out of a 3 Series. If you want it to be more practical and economical, then the M340d is most likely the right car for you. But if you want the car to trade some efficiency for driving pleasure, the BMW M340i is still the right car.