VIDEO: The BMW i3 actually isn’t too bad in the snow

Home » VIDEO: The BMW i3 actually isn’t too bad in the snow 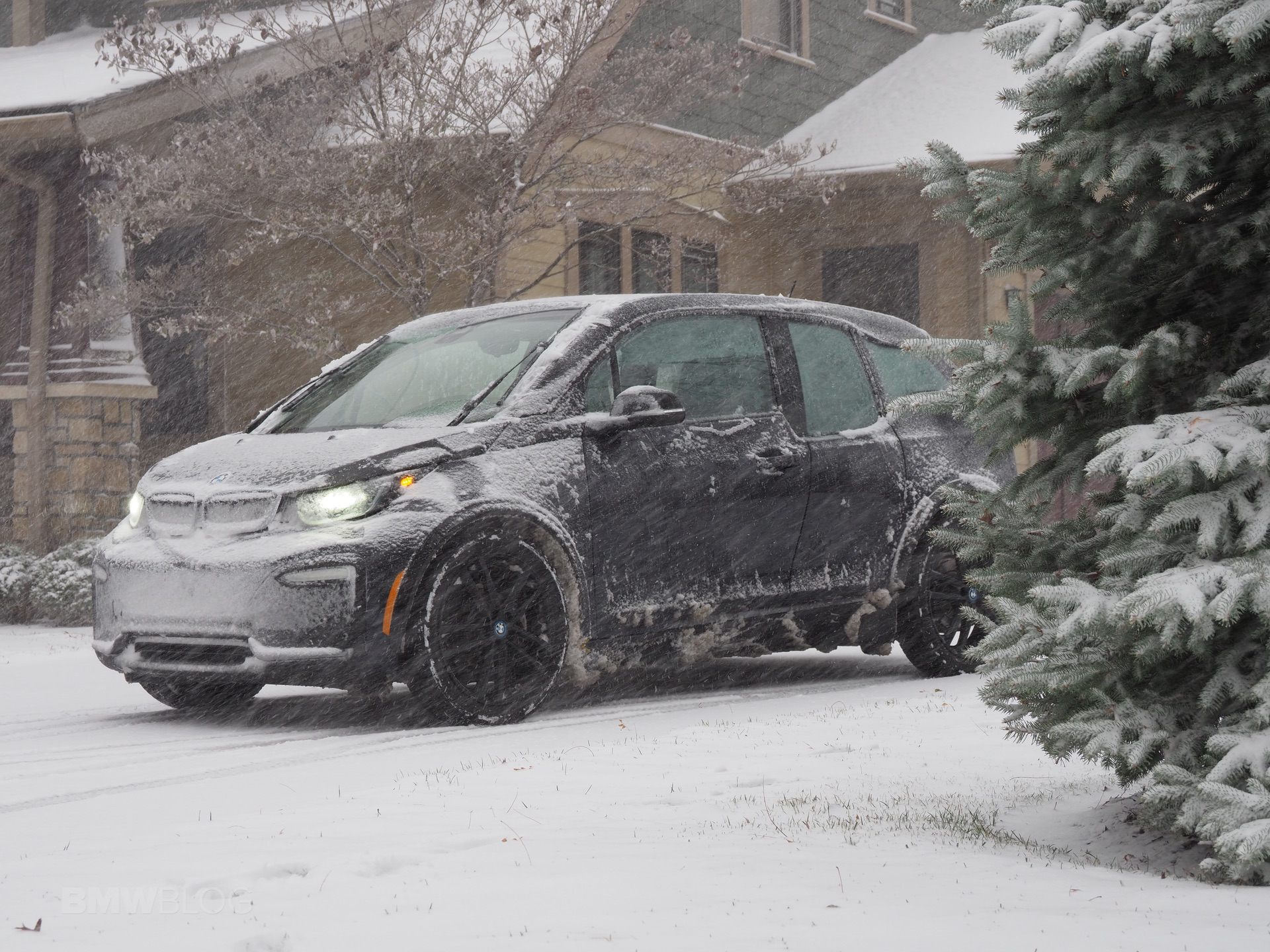 At first glance, you might imagine that the BMW i3 is horrific in the snow. Not only is it a rear-wheel drive BMW but it’s also all-electric, so its instantaneous torque can easily break its rear tires loose. It’s also relatively light, checking in at around 2,800 lbs, so it doesn’t press through the snow, into the pavement, as well as heavier cars. So you’d imagine that the i3 is a bit sketchy in winter months. However, as this video from TFLC proves, the little i3 isn’t so bad when the roads turn white.

In this video, we get to see the BMW i3 REx get a bit of a review in the snow, while wearing Bridgestone Blizzak winter tires. That latter bit is important, as winter tires are crucial for all cars in the snow, especially rear-wheel drive electric cars.

With those Blizzaks equipped, the little i3 is actually surprisingly good in powder. As noted in the video, acceleration is fine, so long as you don’t pin the throttle and it will actually take off from a stop with little to no drama. In fact, the BMW i3 even brakes well in the snow. Its brakes are admittedly aided by its regenerative braking, which slows the wheels down dramatically without actually applying the physical brakes. 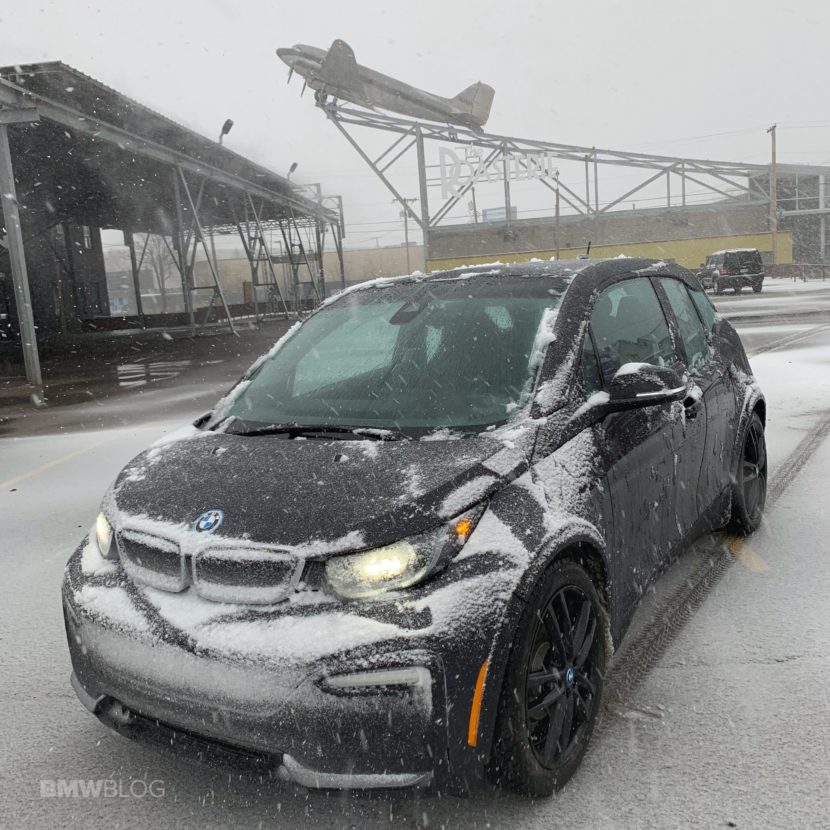 Even when trying to do donuts in an empty, snowy parking lot, the BMW i3 remains remarkably composed. You’d imagine that it would slide all over the place, doing reckless donuts. However, its traction control cannot fully be defeated and it works hard to reign the i3 in. That only proves that if you do slide the BMW i3 around in the snow by accident, its traction control will likely save your snowy electric butt.

Overall, the i3 isn’t as bad as most people claim in the snow. Sure, it’s rear-wheel drive, light for modern car standards and has instant electric torque but the BMW i3 is shockingly capable in winter weather, so long as you have the right tires.