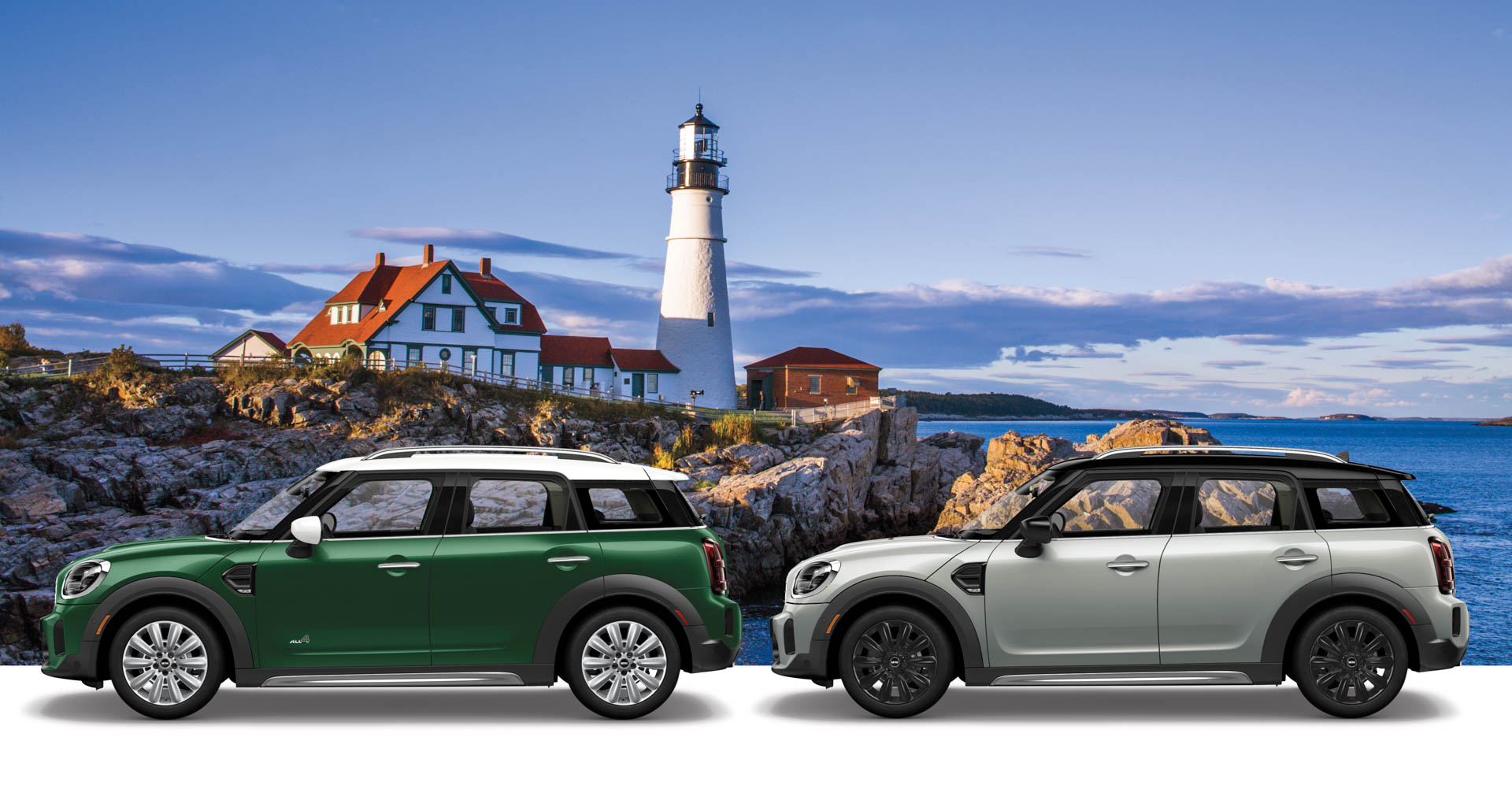 The all-new MINI Countryman joins the standard MINI Cooper and Cooper ALL4 in offering the brand’s value-minded “Oxford Editions“. The idea of these Oxford models is to offer some nice packages on the entry-level car at a lower price than you’d otherwise find on a similarly equipped car. In this case, the MINI Countryman Oxford Edition adds some style to the entry-level Countryman, without bumping the price up any.

As-standard, the MINI Countryman in its entry-level “Classic Trim” starts at $29,100. That car comes with 17-inch wheels and only a handful of bland colors. That’s about it. The MINI Countryman Oxford Edition is far more equipped than that, while also coming in at a discount. 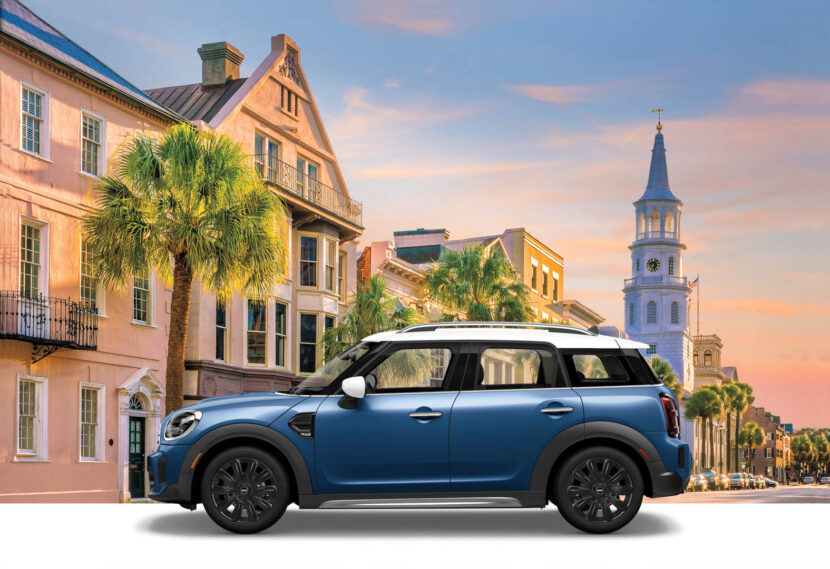 As for the powertrain, it only comes with once; the 1.5 liter turbocharged three-cylinder engine found in all other entry-level MINIs. That engine is paired with a seven-speed dual-clutch gearbox and powers just its front wheels. 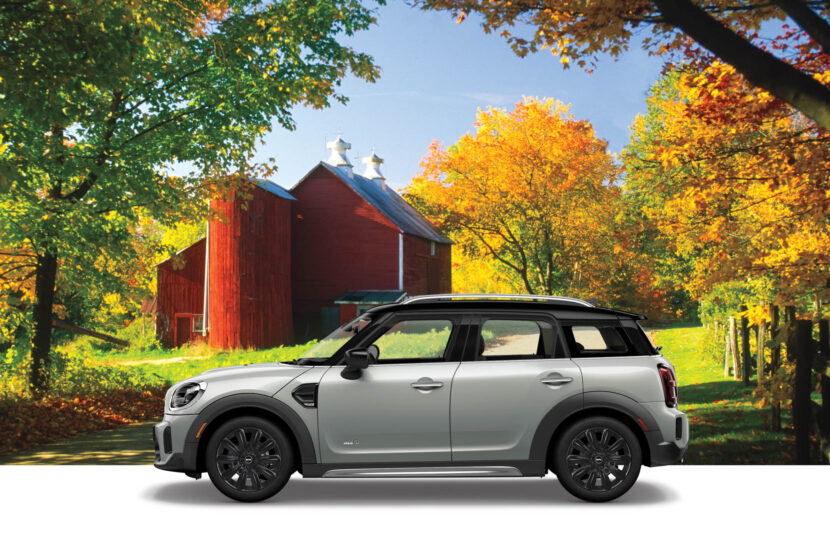 So if you’re in the market for a Countryman and don’t mind having the smaller engine, take a serious look at the MINI Countryman Oxford Edition. It’s not only the cheapest of Countryman models but it’s far better equipped than the standard model, coming with $5,600 worth of free kit. Along with the MINI Cooper 1499 GT that was also just announced, it seems as if MINI is trying to get its cars into the hand sof people who might not otherwise have been able to afford them. 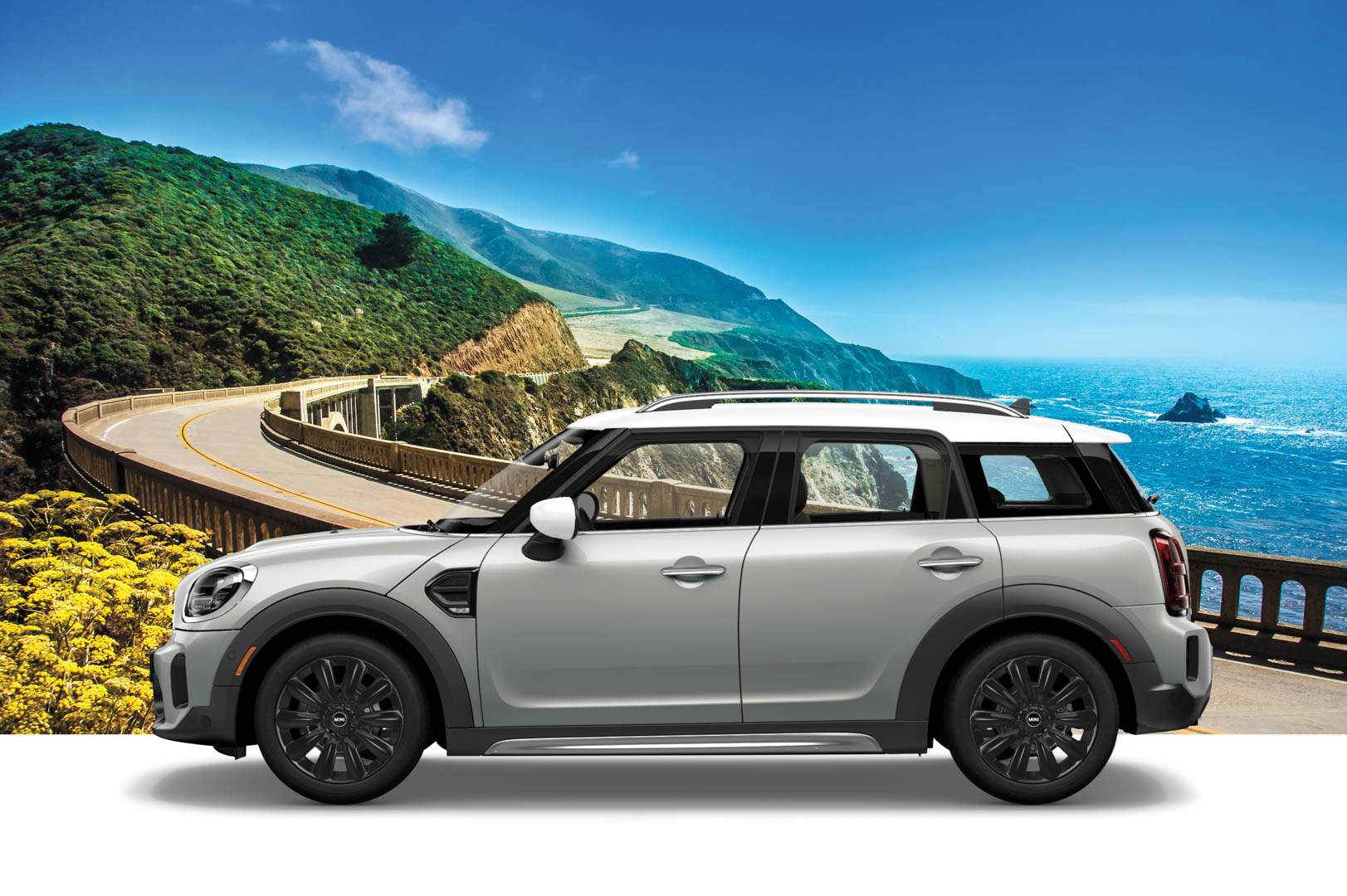 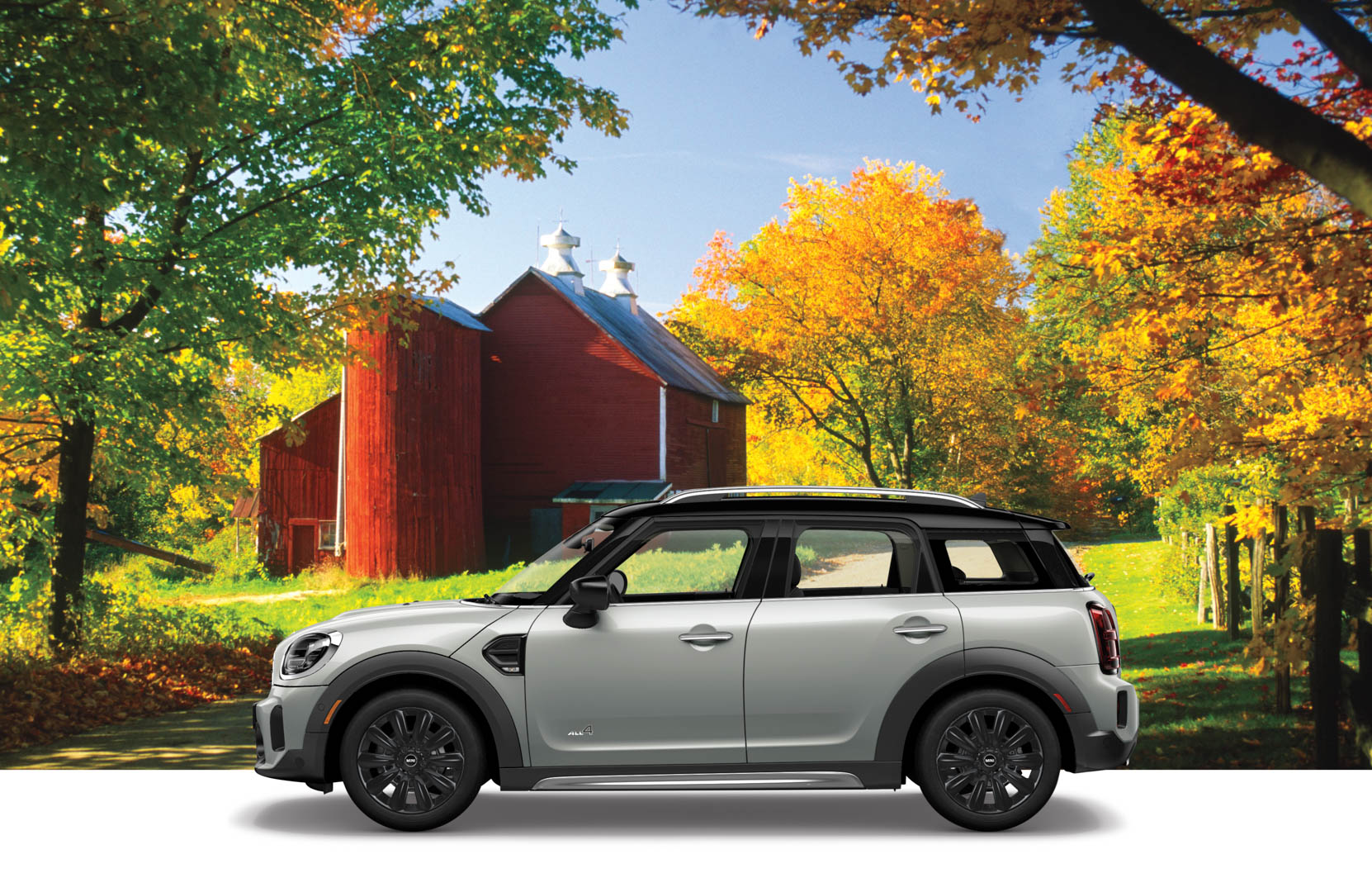 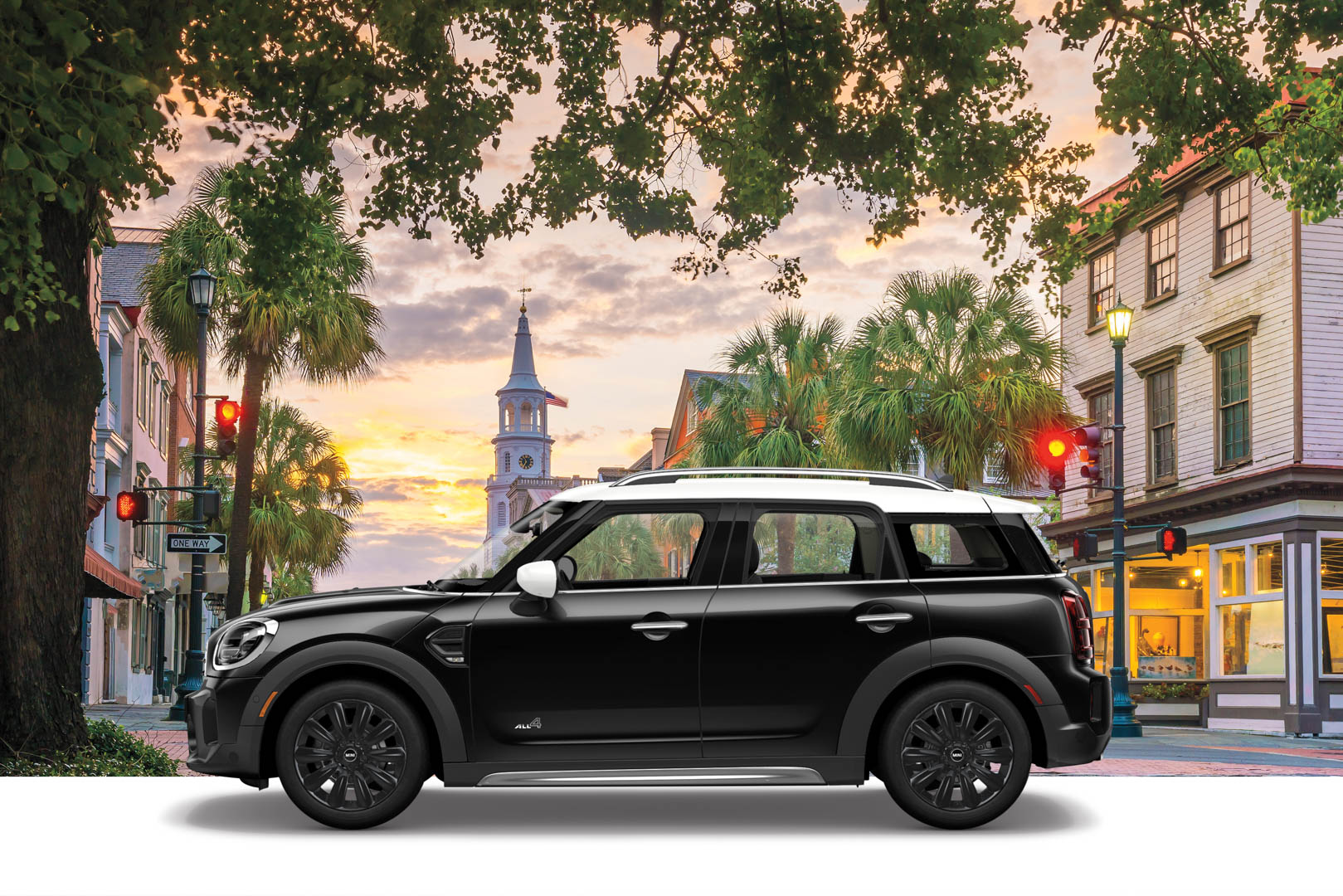 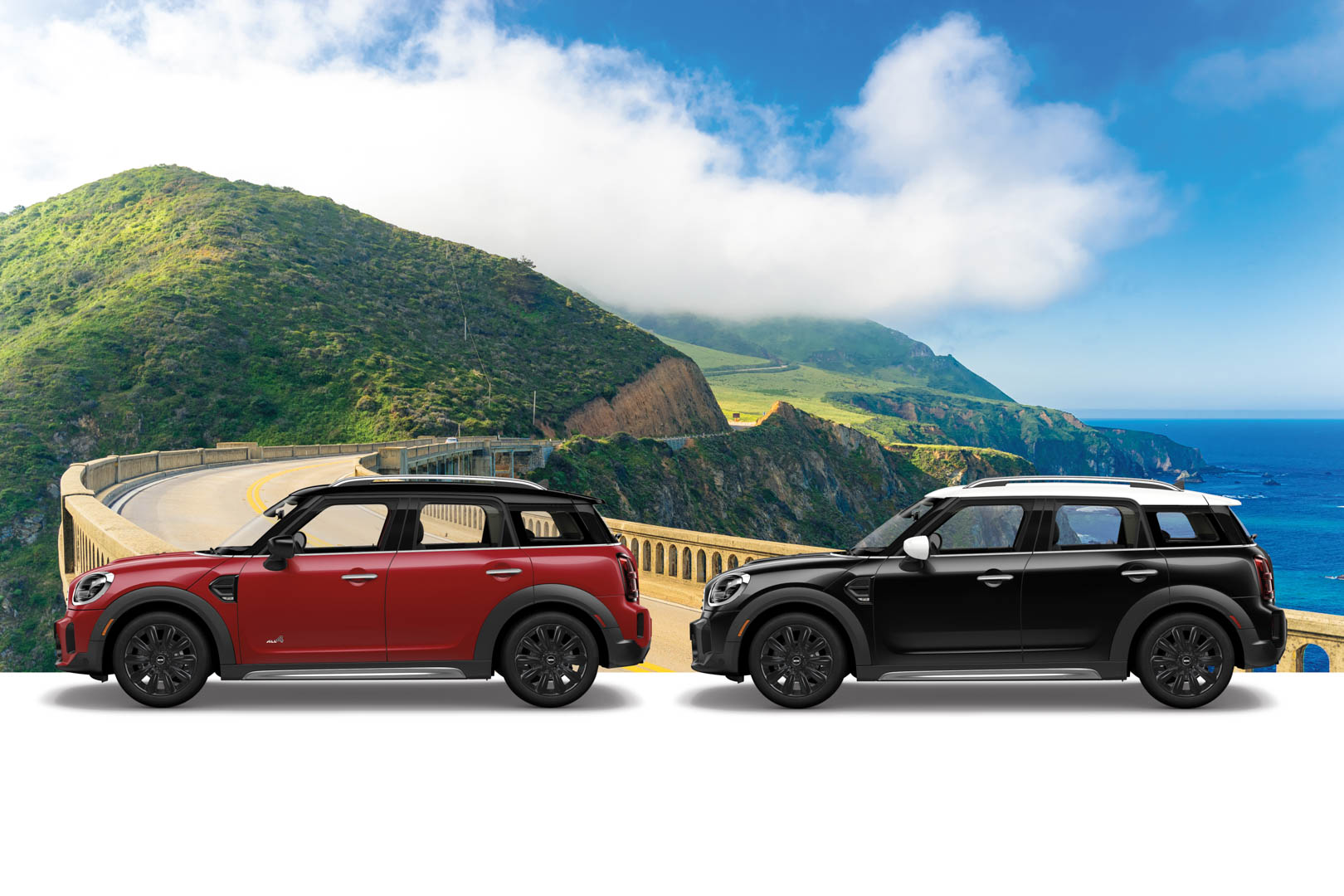