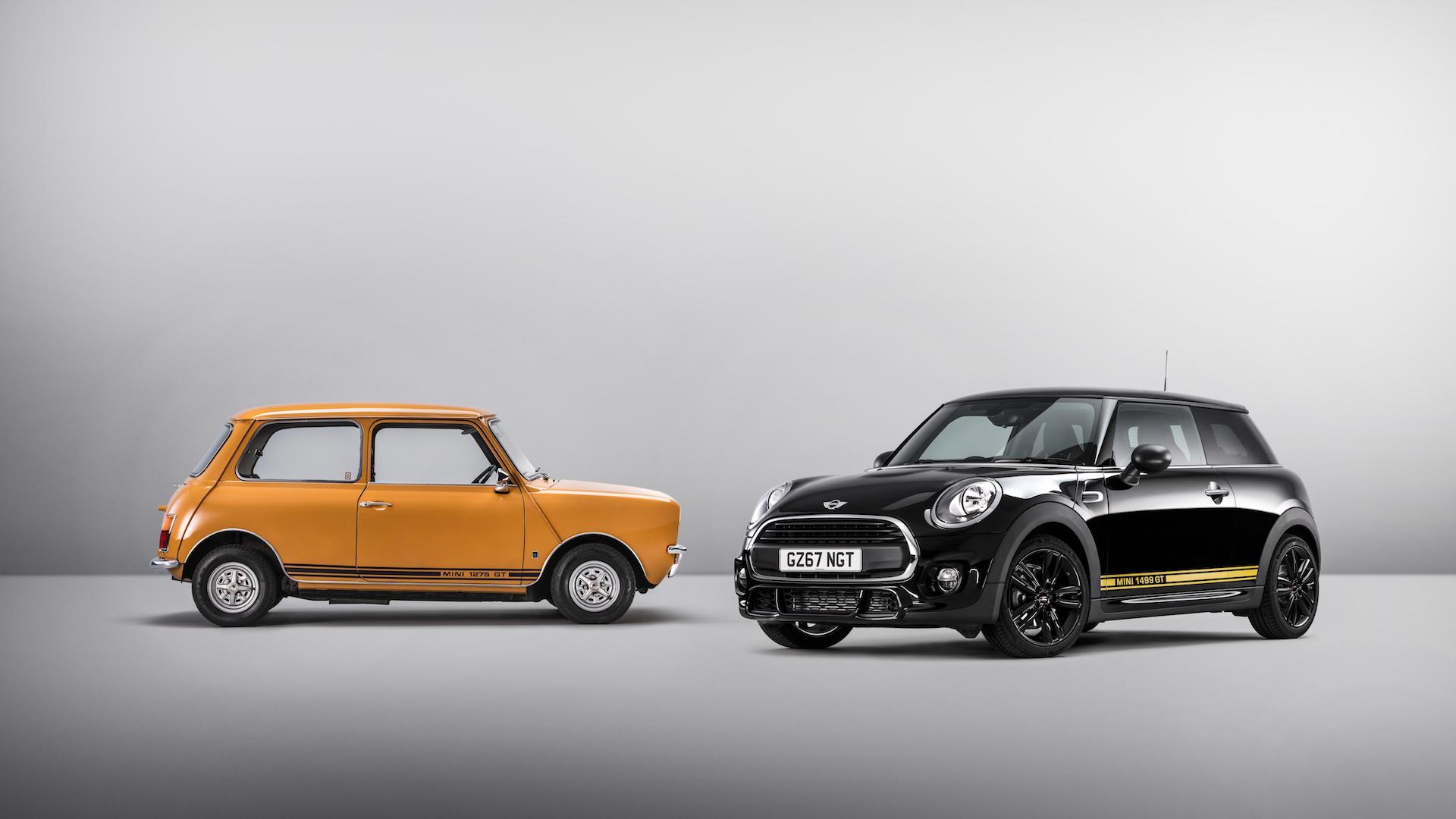 MINI announced the launch of a limited edition model a while back and today the Brits are back, showcasing the car in completely new light. If a picture is worth a thousand words, how many words is a video worth? Well, I’m not all that good at math but the short clip posted below should definitely shed some light on that conundrum. At the same time, we’ll get to see the MINI 1499 GT Limited Edition up close and personal.

As the Oxford-based company said when the car was unveiled for the first time, the MINI 1499 GT Limited Edition is a nod to an iconic model launched back in the 1970s. The original was named 1275 GT and the nameplate highlighted the bigger engine under the hood compared to what Minis used to come with back then. While a standard hatch used to have a 998 cmc mill under the hood, the 1275 GT had… you guess it, a 1275 cmc engine. 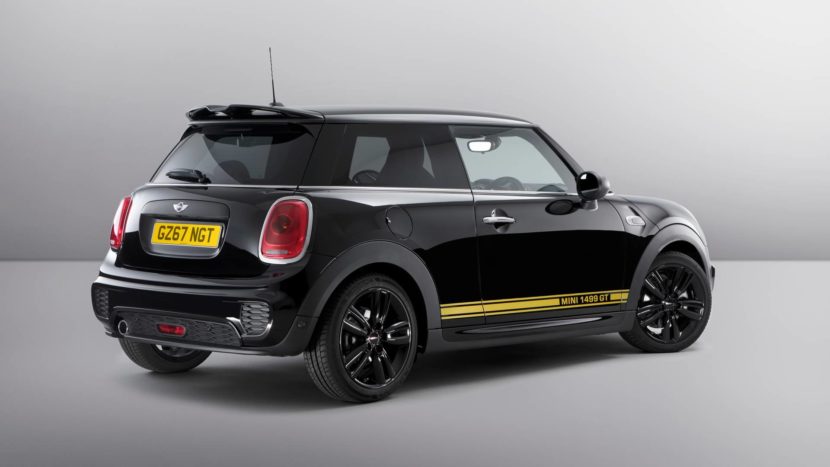 On a car that used to weigh just a bit over half a ton, that made a big difference in performance and customers and the press alike praised it. And while that may lead you to believe that the MINI 1499 GT comes with more power, I’m sorry to burst your bubble. The new limited edition car does follow the same philosophy but only in some regards. For example, the engine under the hood is a 1.5-liter unit but it has 3 cylinders and just 102 HP.

What makes it special however is the fact that only 1,499 units will be built and the manufacturing process kicked off this month, with interested customers being able to order and take delivery of their special cars until February 2018. There will be a choice of two colors, Pepper White or Midnight Black. In Midnight Black, the car gets distinctive gold 1499 GT side stripes. Pepper White models feature the same distinctive graphics, but in black. 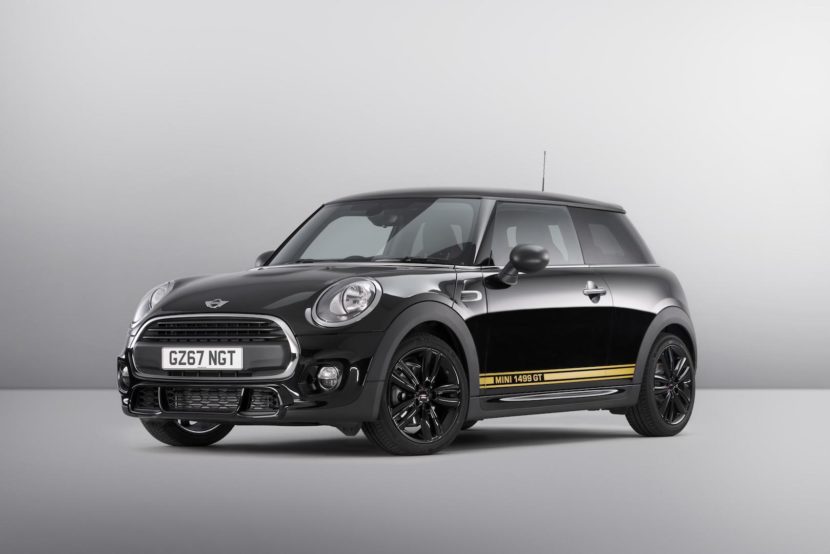