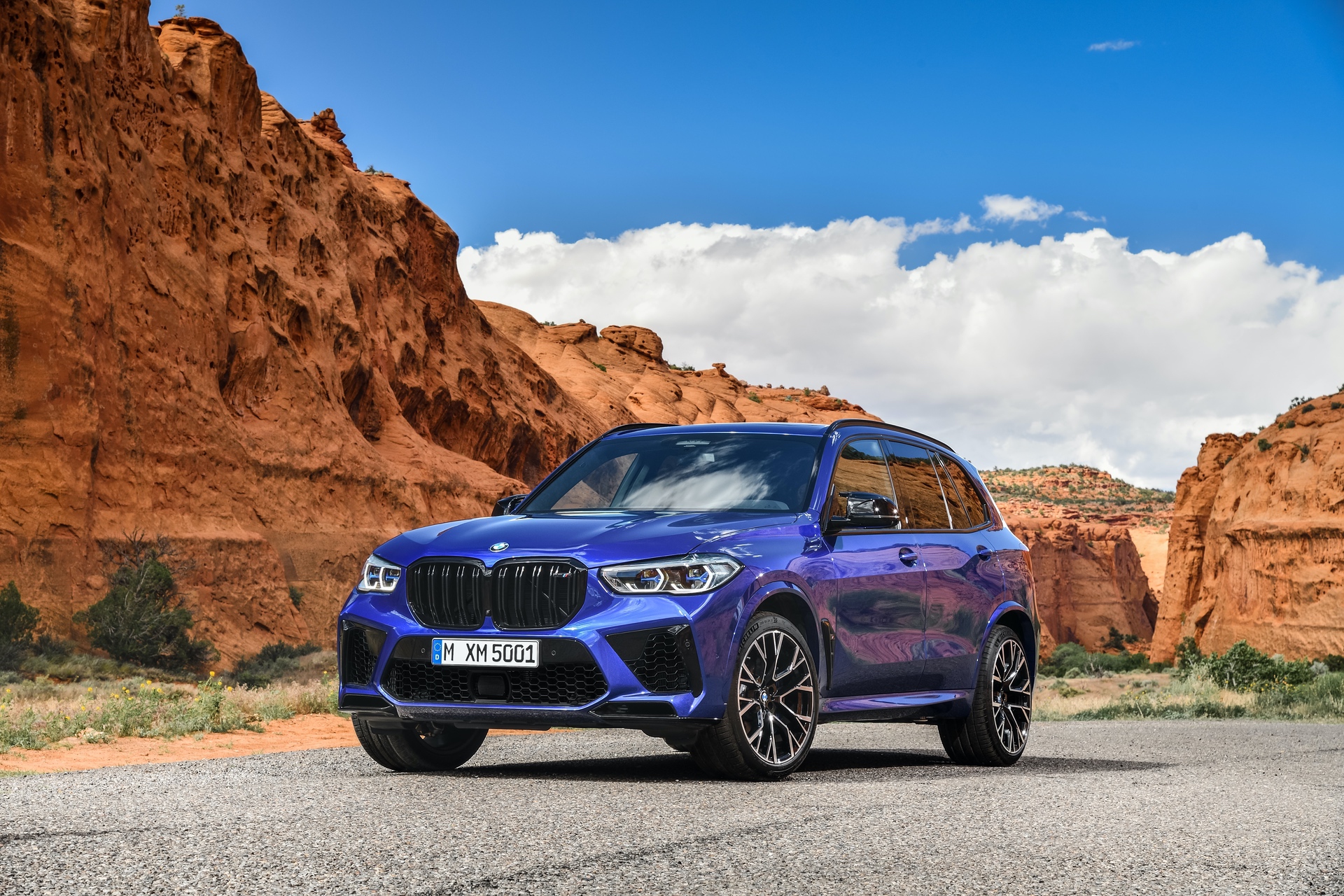 One of the more popular performance BMWs among enthusiasts is the X5 M. There’s something brutally awesome about its monstrous capabilities, even if it doesn’t really make any logical sense. However, we’ve all seen the 0-60 mph times and the drag races. What about getting up close and personal with the BMW X5 M, maybe see if it’s a car you want to buy? That’s what Doug DeMuro is for.

In his latest video, DeMuro covers the BMW X5 M Competition in full detail, talking about its specs, its price and its capabilities, while also highlighting its quirks and features, obviously.

As per usual, DeMuro digs into features like the 3D surround view camera, the iDrive and some of the interior bits. But there are some unusual bits that he touches on, which most other BMWs don’t have. For instance, the ability to control the front passenger seat from the driver’s seat. This is so you can move the passenger seat up and out of the way for rear passengers, if there’s no one up front. 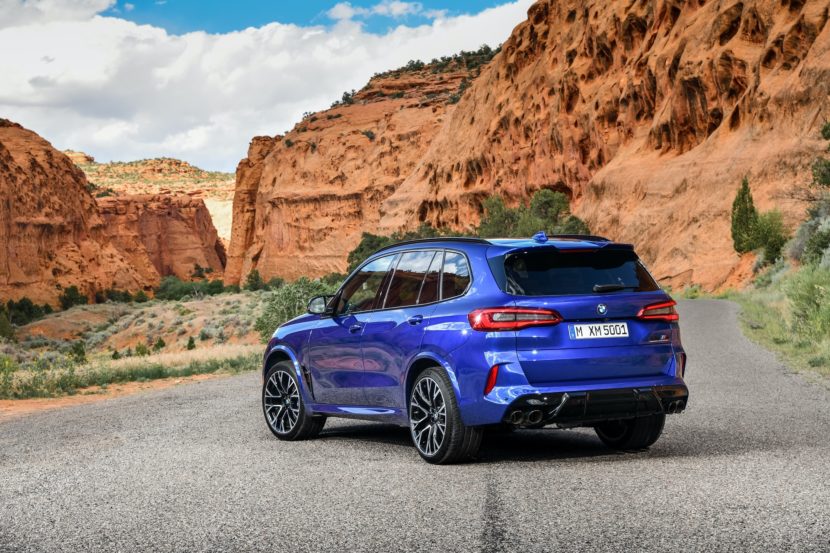 The key talking point about the BMW X5 M, though, is its performance. Thanks to its 617 horsepower 4.4 liter twin-turbocharged V8, the X5 M is seriously fast. BMW claims 0-60 mph in 3.8 seconds but it wouldn’t surprise me if it were faster in the real world. It’s also remarkably good in corners, as well. It’s obviously no sports car, being that it weighs as much as a nuclear submarine, but it will corner harder, faster and with more agility than any SUV has the right to. BMW defies physics with the X5 M.

DeMuro seems to really like the BMW X5 M Competition, calling it a great overall package. It is an impressive performance/comfort proposition, though it is very expensive. However, it’s cheaper than some of it main competitors, such as the Lamborghini Urus. So if you look at it that way, the X5 M is a bargain.