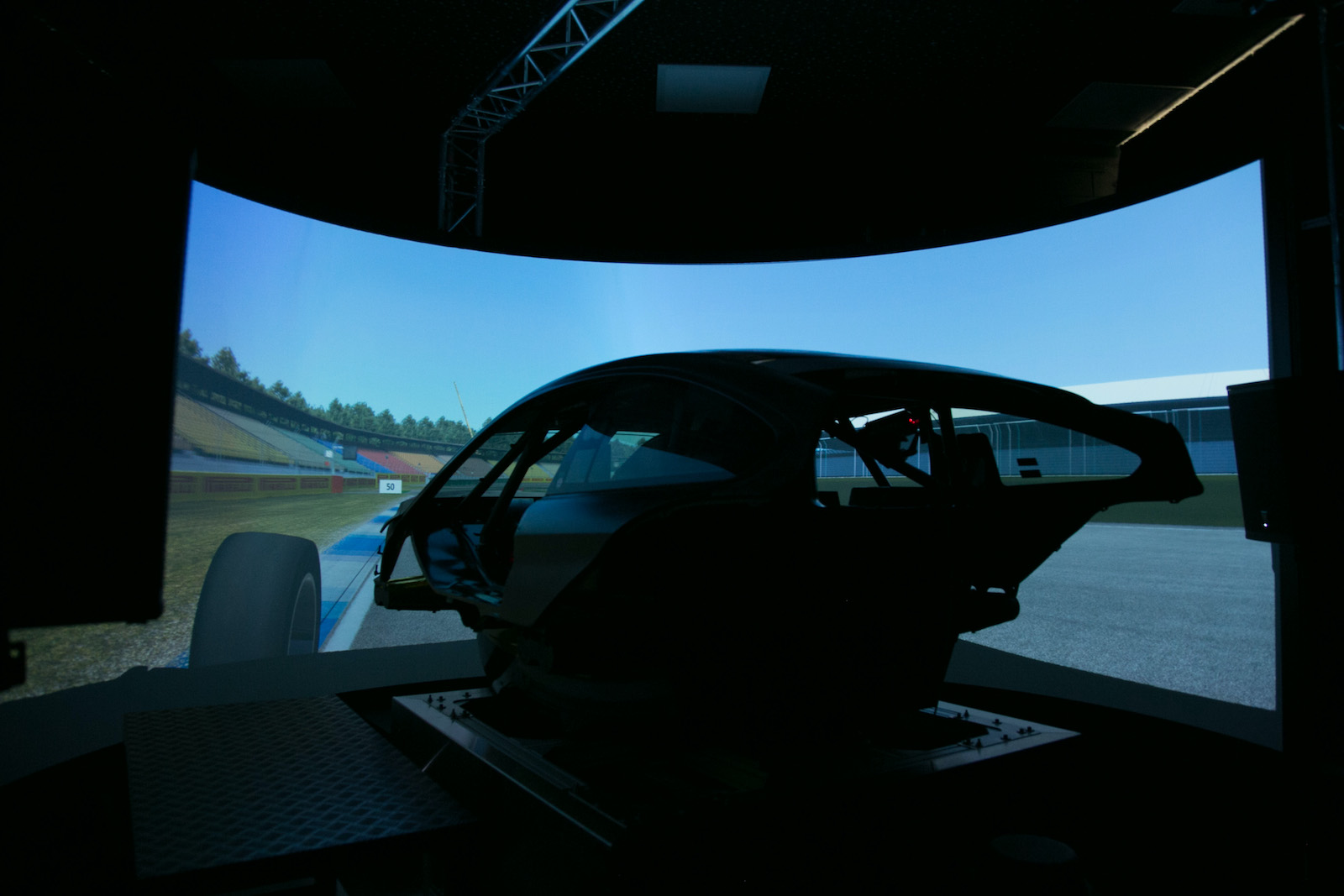 Timo Glock has been a BMW works driver in the DTM since 2013 and is now taking his viewers on a discovery tour through numerous exciting areas of activity and projects within the BMW Group as part of a new video series. ‘Timo’s Discovery’ offers exclusive looks behind the scenes. In episode 1, Glock shows how the cutting-edge BMW Motorsport simulator works.

“As a long-standing BMW works driver, I’m incredibly curious to get to know the BMW Group even better outside motorsport and to bring viewers closer,” said Glock, “so I was all for the idea of offering exclusive insights behind the scenes right from the start. I’m delighted to be able to present the incredible complexity of a major corporation like BMW in some areas at least in my video clips, and hope that fans will enjoy watching the clips just as much as I enjoyed making them.”

Glock is in familiar motorsport territory in episode one, presenting the BMW Motorsport simulator, but in the coming weeks and months he will dive into areas of series production, which will open up new horizons for him and hopefully for the viewers as well.

The videos will be available on various BMW Group channels, as well as on Timo Glock’s social media platforms.