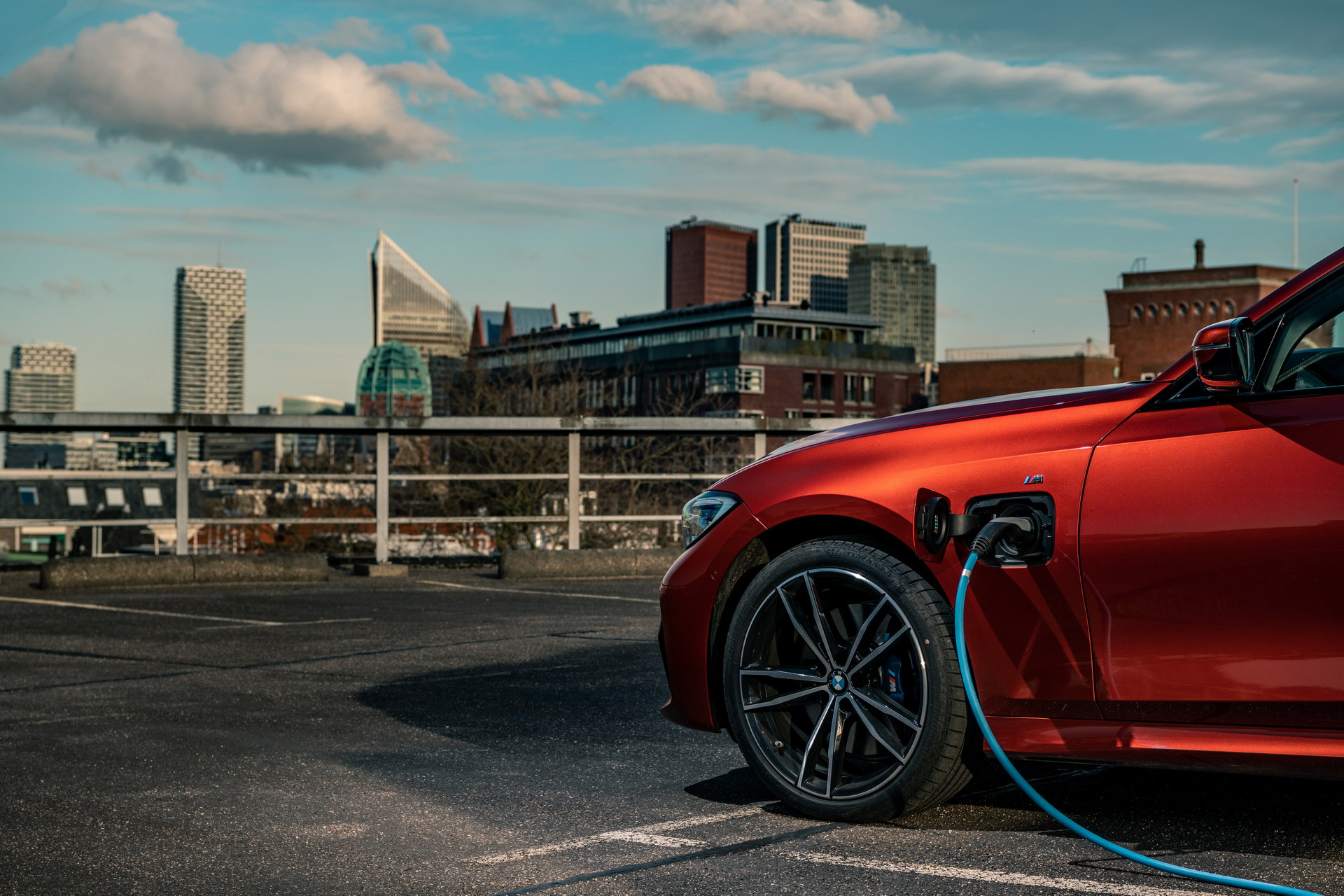 The road to a world full of electric or electrified cars is a tedious one. BMW knows it and has had to overcome some really tricky situations in the past as it has to now as well. The company will recall some 26,700 PHEV models for a possible issue with their batteries. Apparently, during the manufacturing phase, a weld bead might come loose and end up in the battery pack itself, posing a potential fire hazard is the batteries are fully charged.

BMW has dealt with a similar issue in the past as well. Back in August, the company halted delivery of over 4,400 units because of this exact problem, that was caught on time. After careful review, it was discovered that this issue could’ve affected more cars than they estimated initially.

The issue was observed on cars made between January 20 and September 18. However, it should be noted that not all PHEVs made during this period are affected. That’s because there are two battery suppliers working for BMW.

It’s highly likely that only one of those suppliers made a manufacturing mistake. BMW didn’t specify which one it is but we do know the Germans are sourcing their batteries from Samsung and CATL. The good news is that, out of the 26,700 units that are affected, only a third have already been delivered, while the rest are still in BMW’s hands and will be fixed beforehand. The affected models are from the X1, X2, X3, X5, 2-series Active Tourer, 3-series, 5-series, 7-series, i8 Coupé and Roadster, as well as the Mini Countryman variety.

BMW is working on a fix right now and has instructed owners of said vehicles not to charge the cars by cable, instead using them as regular internal combustion autos. That’s because the impurities in the batteries could lead to short circuit when they are fully charged. A solution for the cars that have already been delivered should be made available by the end of October.