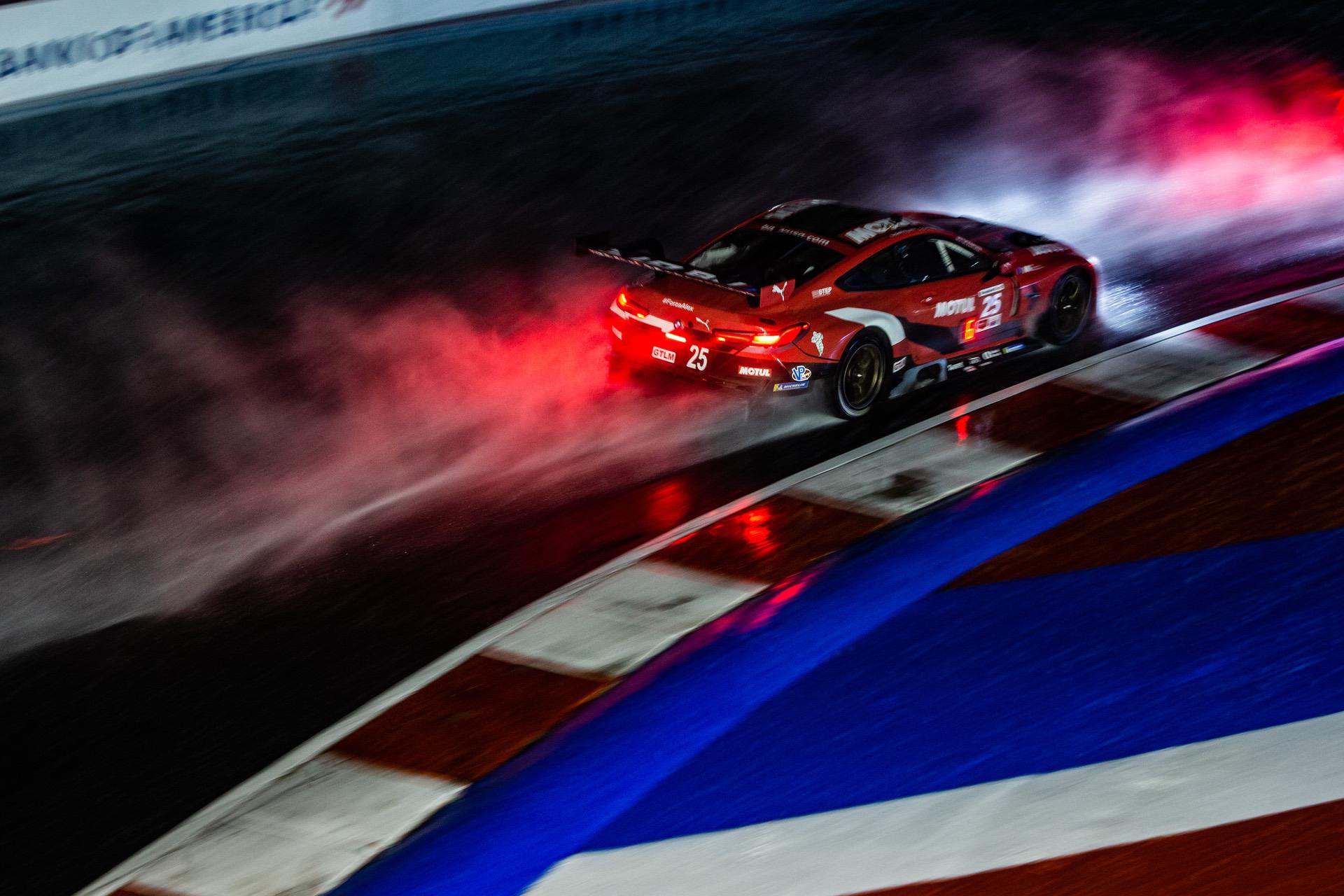 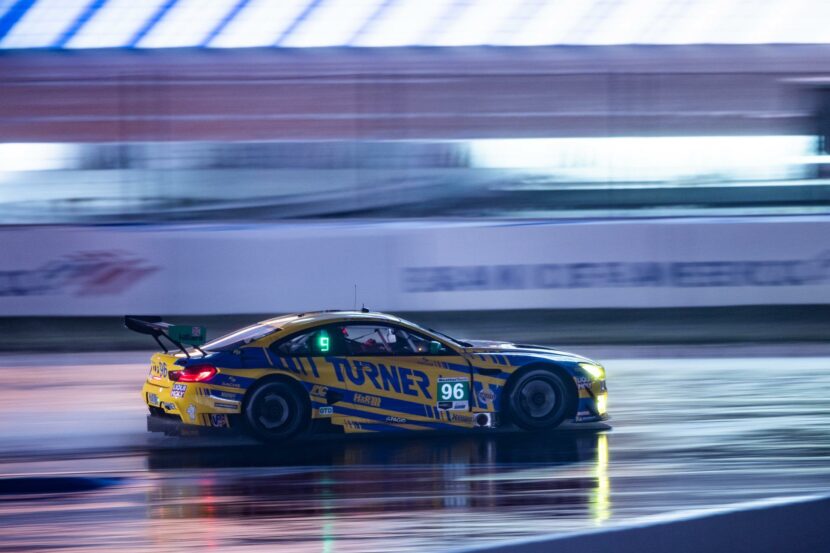 After disappointing races in the last two rounds, Bill Auberlen and Robby Foley, co-drivers of the No. 96 Turner Motorsport BMW M6 GT3, recorded their second win of the season with the victory in the GTD class. The victory is Auberlen’s 62nd IMSA career win.