Everyone loves to love the BMW E46 M3, if I may say so. The car is so adored by BMW fans that it even drove some executives crazy a while back. The balance and the poise of that car make it a crowd favorite and it is so loved that basically every model that came after it was judged in comparison. Not exactly fair, if you ask me. Nevertheless, this gave the E46 M3 legendary status and the truth is, when compared to new models, in terms of performance, the E46 shows its age.

The video below put the icon alongside one of the most underrated M3 cars ever made, the E36 generation. That was a nimble, agile and powerful-enough car. And yet, a lot of people overlook it, as it was launched in between two actual legends: the E30 and E46 generations. Even so, there’s a cult following for the E36 as well and they may be the most hardcore fans of a BMW model out there. 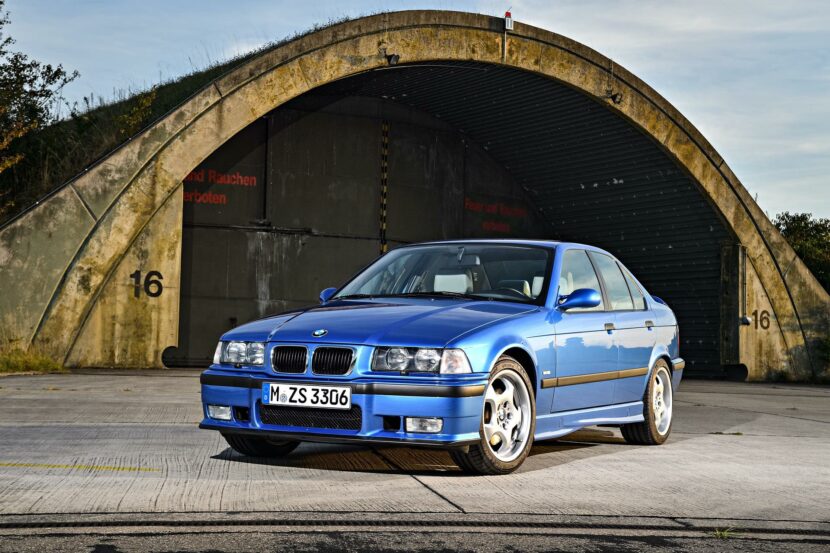 But how do these two stack up against a modern-day car that’s roughly their size? That description points to only one possibility: the BMW M2 Competition. This is the current crowd favorite, the one you can still get brand new from BMW. It’s loved by enthusiasts and critics at the same time and does a lot of things brilliantly. Can the two older cars put it to shame in the usual CarWow series of tests?

What you should know beforehand is that the two grannies have been fiddled with a bit. The E36 has a new exhaust, new intake and a new ECU tune and makes about 300 HP, while the E46 has about 340 HP to rely on. Will that be enough to keep up with the 410 HP M2 Competition? Not likely… Let’s check it out!