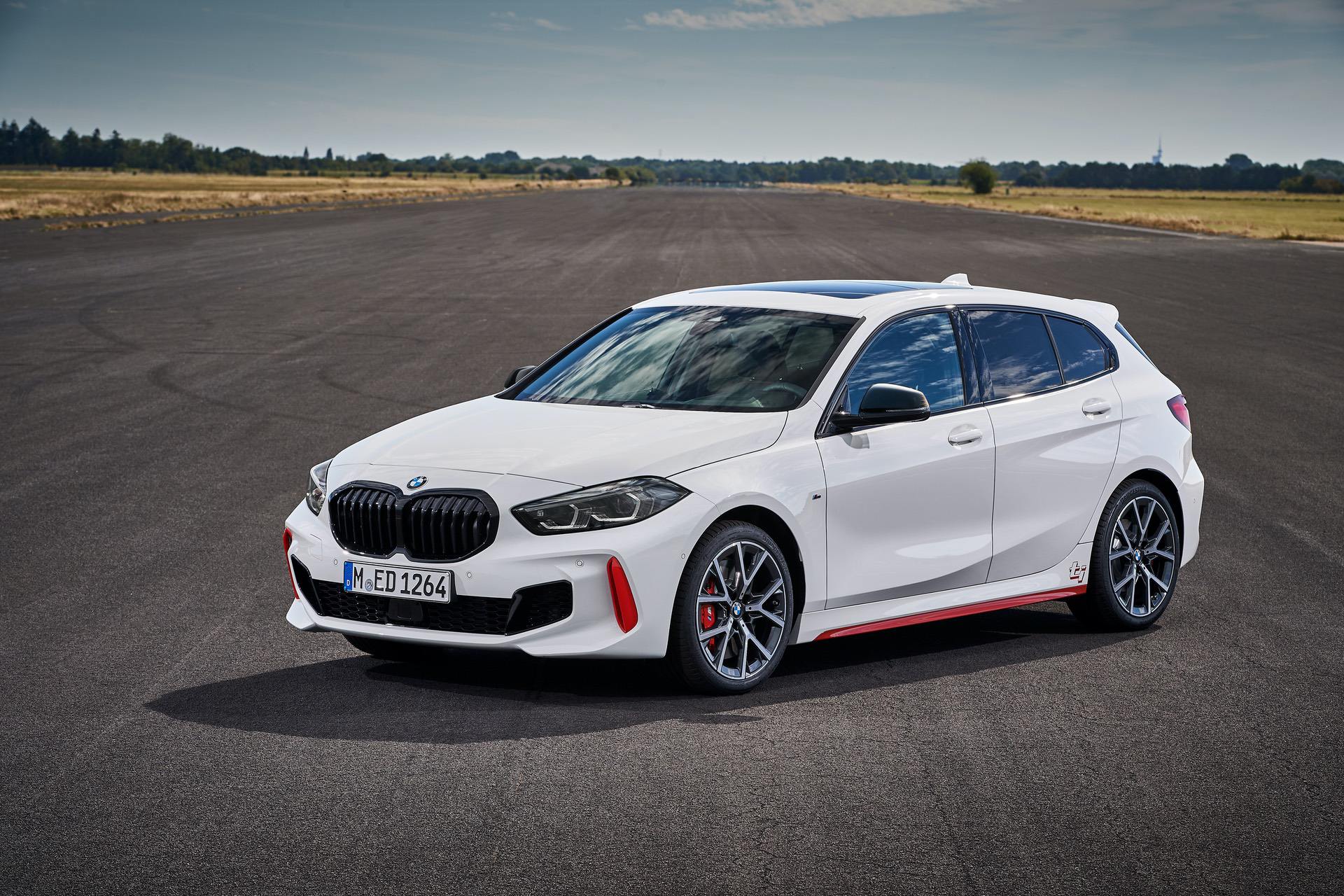 BMW basically took a leap of faith this week and unveiled a car that’s definitely not in the rule book: the 128ti. Just like the golden days, when some BMW models got that special suffix, the ‘ti’ at the end stands for ‘better’. This is a souped up model, meant to take the fight to established front-wheel drive cars with similar exterior sizes. And even maybe steal their thunder a bit.

Certainly I’m referencing the Volkswagen Golf GTI, a car that has been the undisputed entry-level warm hatch for decades. And one that probably isn’t planning on going away anytime soon. Could the BMW 128ti challenge its position? I think it could for a number of reasons and the biggest is the badge.

According to our info, the BMW 128ti could be cheaper than the GTI in a number of countries and that means it will be picked by a lot of customers simply because they are getting a BMW and not a VW. 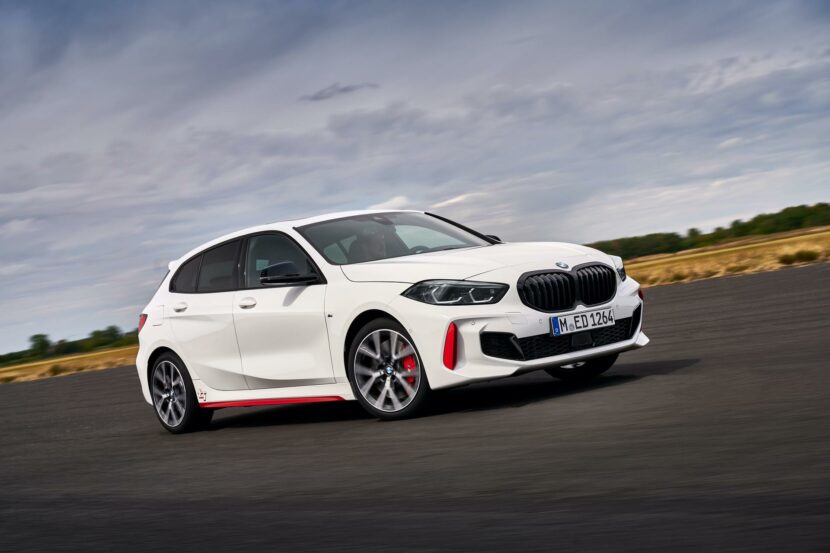 Second of all, the new 1 Series is actually a fun to drive car. I know it doesn’t hold a candle to the old RWD model but for a front-wheel drive-based car, it’s not bad at all. BMW did learn a thing or two about sending power to the front wheels after 20 years of making MINIs, right?

Therefore, considering the power output and the added on goodies, like the LSD up front and other upgrades, the 128ti has the potential to sell better than the M135i and the Golf GTI.

The one downside I can see right now is the fact that it doesn’t come with a manual gearbox. That might be an issue because, after all, most customers who buy such fast hatches are interested in getting that analog feel. And nothing can top shifting your own gears. Whether that will prove to be a true Achilles’ heel situation remains to be seen. Let’s check this promo for starters.