BMW Team RLL claims another podium in IMSA, at Mid-Ohio 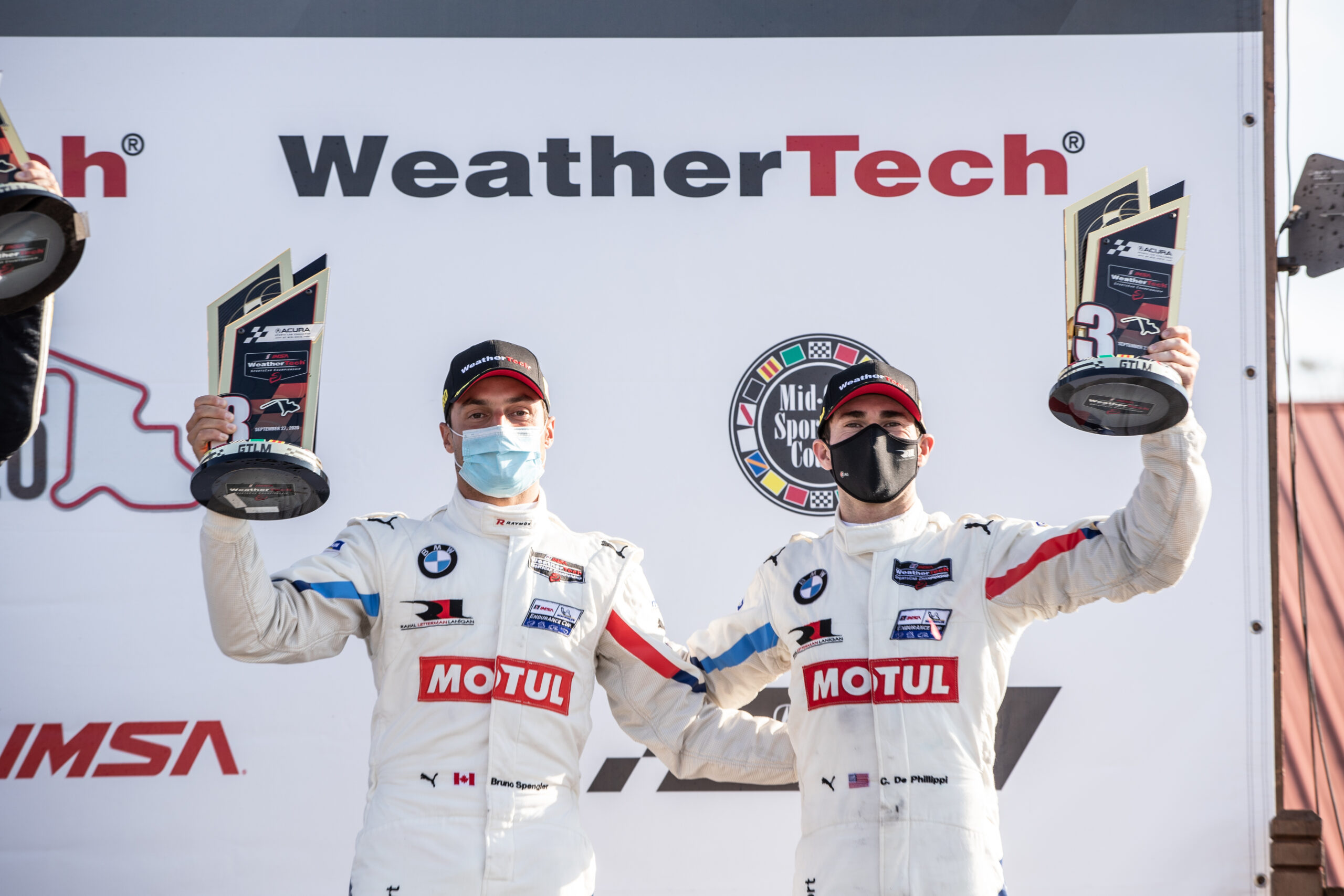 This past weekend was rather successful for BMW in a series of motorsport events. Apart from winning its 20th overall victory at the Nurburgring 24-hour race with the M6 GT3, BMW teams around the world have also been competing in other events. The BMW M8 GTE, for example, claimed another podium finish in the 2020 IMSA WeatherTech SportsCar Championship, at Mid-Ohio.

Mid-Ohio is pretty close to the HQ of the BMW Team RLL and it could be considered a ‘home race’. Furthermore, BMW racing cars have been rather successful on this track over the years, so naturally BMW Team RLL was hoping for a win here. Instead of the win, the number 25 BMW M8 GTE driven by Connor De Phillippi and Bruno Spengler scored a third place. 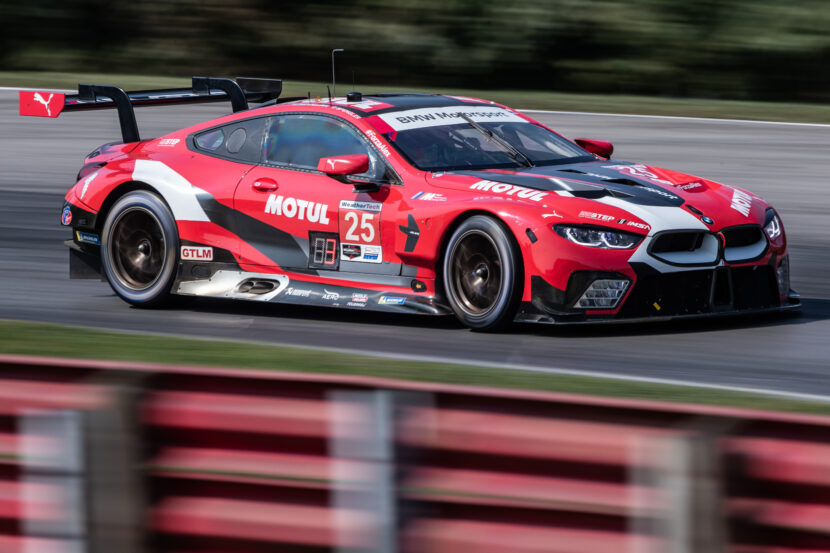 The two-hour-forty-minute Acura Sports Car Challenge at Mid-Ohio also saw the BMW M8 GTE number 24 come in fourth, driven by John Edwards and Jesse Krohn. This was the sixth time BMW Team RLL finished on the podium at Mid-Ohio. Furthermore, this is the 83rd race for BMW Team RLL since it was founded back in 2009.

Bill Auberlen and Robby Foley shared a disappointing day in the No. 96 Turner Motorsport BMW M6 GT3. Starting driver Foley was hit by a prototype car on lap 24 and, following repairs by the crew, returned to the race some 25 laps down to the GT Daytona class leaders.

Bill Auberlen did drive the second half of the race but was unable to make up any the of lost ground. The next round of the 2020 IMSA WeatherTech SportsCar Championship will take place on October 10 at the Charlotte Motor Speedway with a 100-minute GT-only race on the track’s “Roval”.