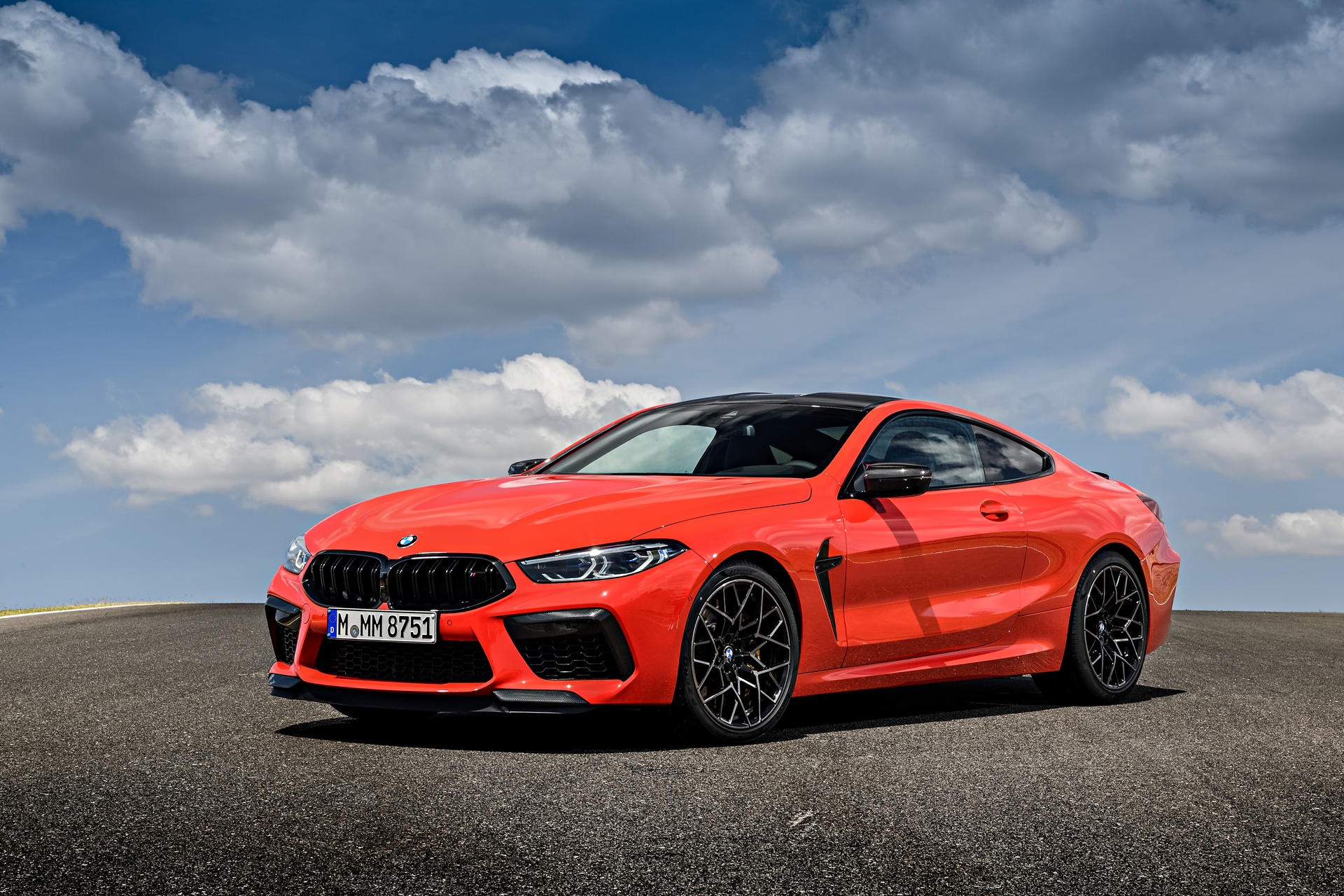 The BMW M8 Competition has finally made its way into the capable hands of Randy Pobst. And as usual, he took the top-end sportscar on the Willow Springs track to see how it performs. Needless to say, the footage posted below is eye candy and the info Pobst provides is basically one sided. That’s because he’s only going to focus on the performance of the car, not the whole package.

After all, we’re talking about the fastest BMW ever made and the fastest you can buy today. Its performance and specs are noteworthy and, obviously, people will want to know how it handles a track. According to Randy, some improvements could be done.

But again, his suggestions are only aimed at making the car better on track. There’s more to an M8 than just that. For example, Randy says the weight can be felt mid-corner and that better/stiffer damping might solve that issue. 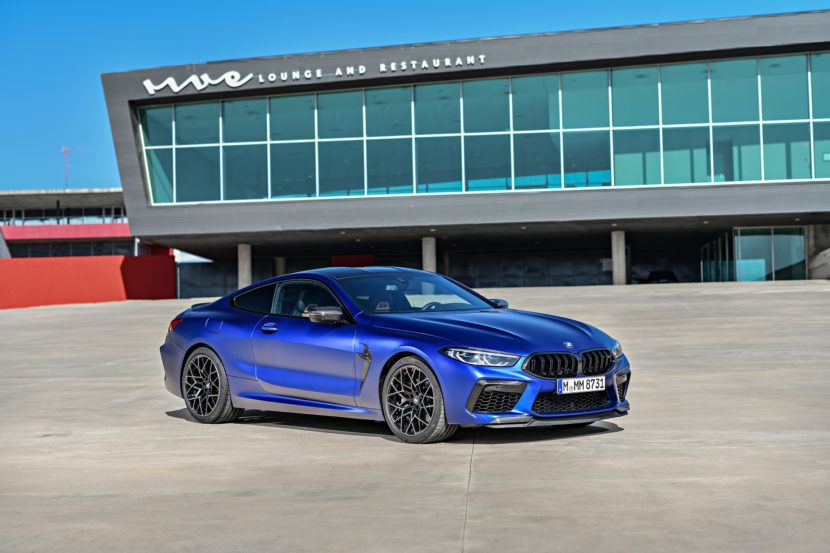 While that may very well be the case, BMW had to create a package that could also be considered ‘premium’ on a day to day basis and that could be used without the occupants having to change out their spines on the way to work every day. Reaching a good mix between sharpness and comfort is not an easy thing to do and even if you do balance the two perfectly, when pushing either side to the extreme, you’re bound to come up short.

As for the lap time, the BMW M8 Competition was clocked at 1:31.05. In the words of a famous character in the Chernobyl series: Not great, not terrible. The M8 was actually slower on the Willow Springs track than the M6 Gran Coupe Competition, which did a lap in 1:30.66 in the hands of Randy. It was faster than the Nissan GT-R though, the Viper SRT-10 and the Alfa Romeo Giulia QV.