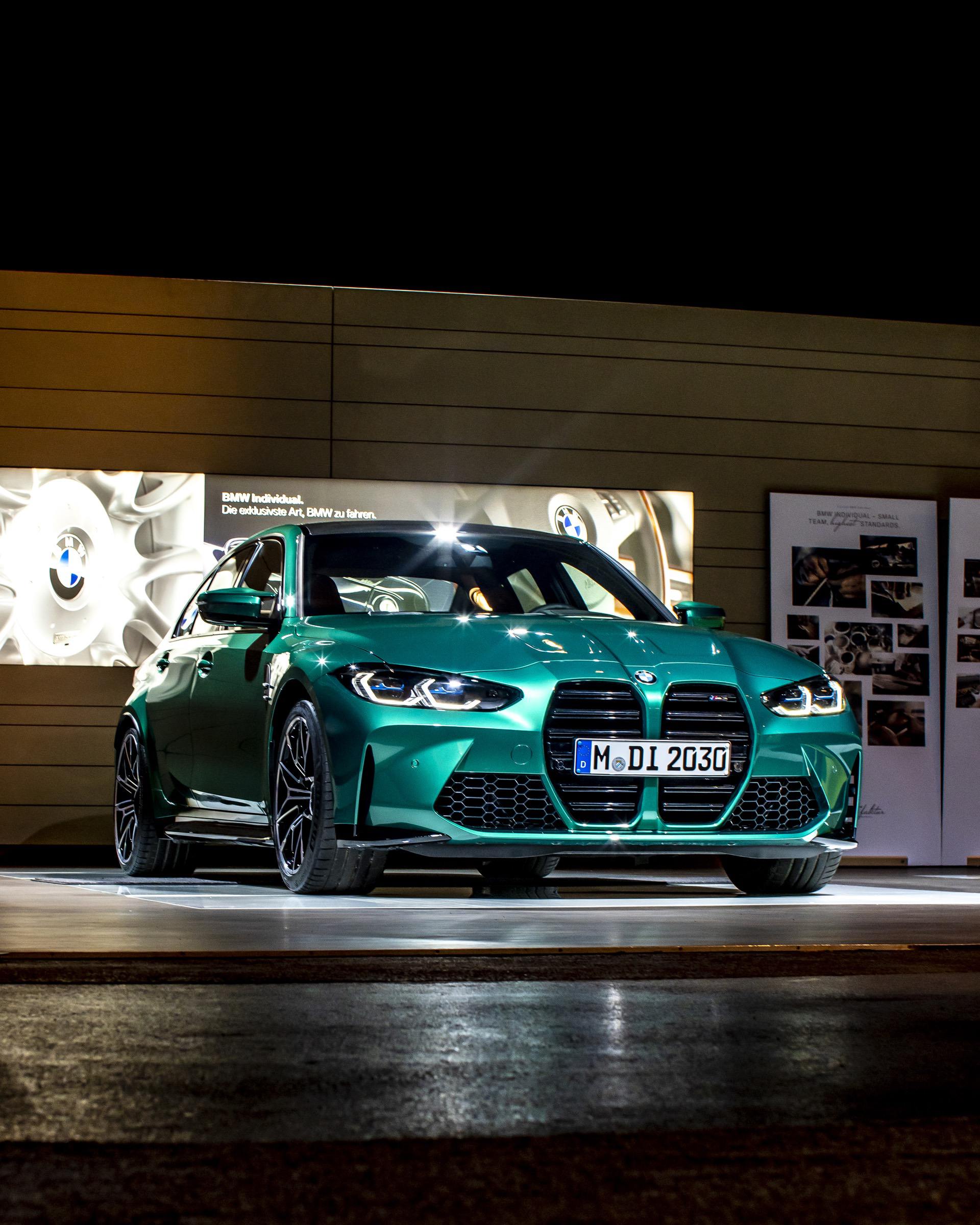 Each and every country sub-division of BMW had its own version of the M3 and M4 launch, obviously. BMW USA had its reveal, as did BMW Germany and every other major country in which BMW is located. One such launch was from BMW Canada and the live video reveal had a lot of detail about the new cars. 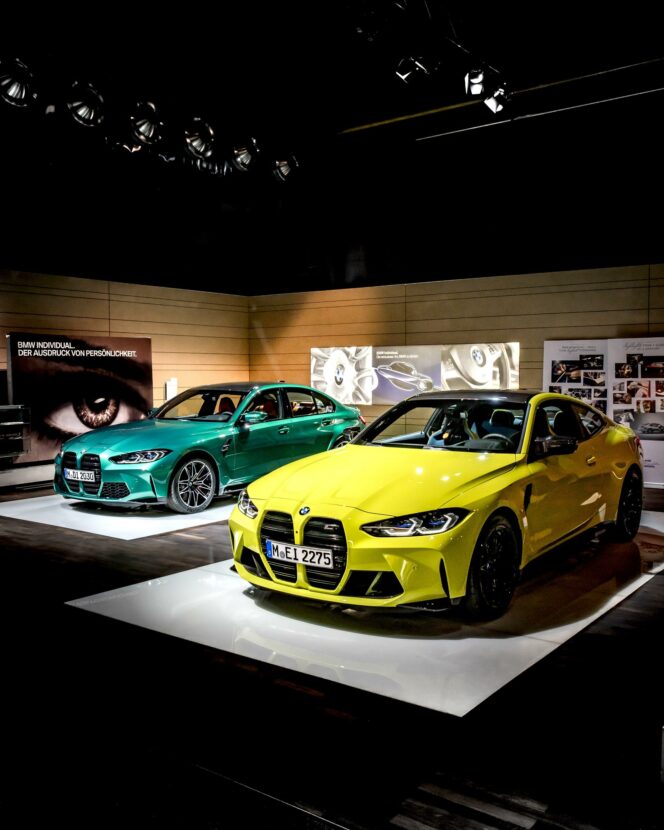 In the video, you get to learn just about everything you need to know about the new BMW M3 and M4. They mostly show the BMW M4, likely due to its very camera-friendly Sao Paulo Yellow, but the facts and figures are the same for the M3. The only real difference between the two, mechanically, is that the M3 is a few pounds heavier.

However, all of the important bits are the same, including the 3.0 liter twin-turbocharged engine, which comes in two flavors; 480 horsepower and 510 horsepower. As you learn in this video, there are a few ways you can configure your M3 or M4, with different combinations of transmission and drivetrain choices. Admittedly, the available configurations aren’t as vast as we once thought, as the standard M3 is only available with a manual and rear-wheel drive, but this is still the most versatile M3 in history. 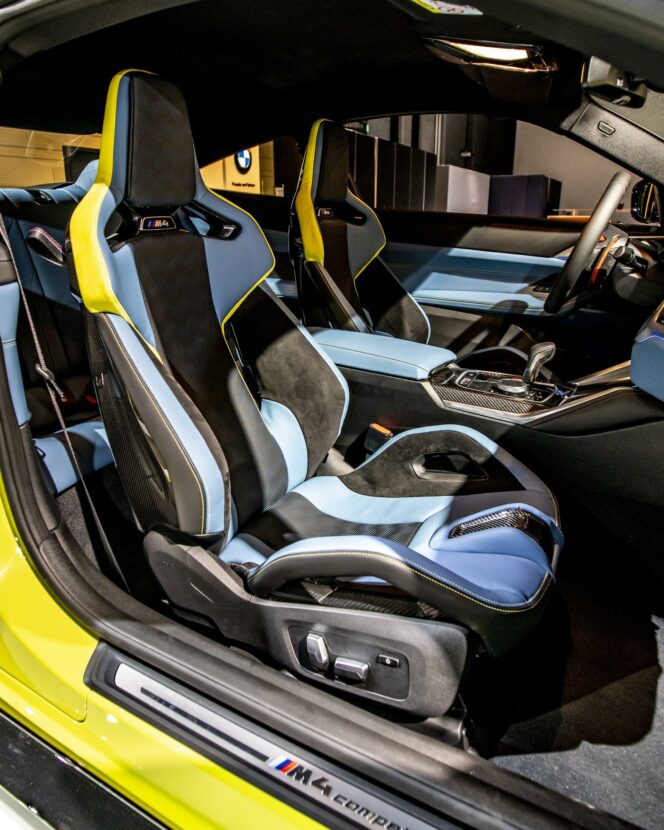 You also get to see the new interior of the BMW M4 Competition, which is far different from every other M3/M4 interior. It comes with lightweight carbon fiber buckets, which look great, and even carbon fiber paddle shifters. The latter of which are far more interesting than the typical little ones you get on every other BMW.

This video is especially helpful if you live in the Canadian market, as you know everything in this video will be available to you as a Canadian customer.