BMW R 18 – How The Bavarian Cruiser Came To Life

Home » BMW R 18 – How The Bavarian Cruiser Came To Life 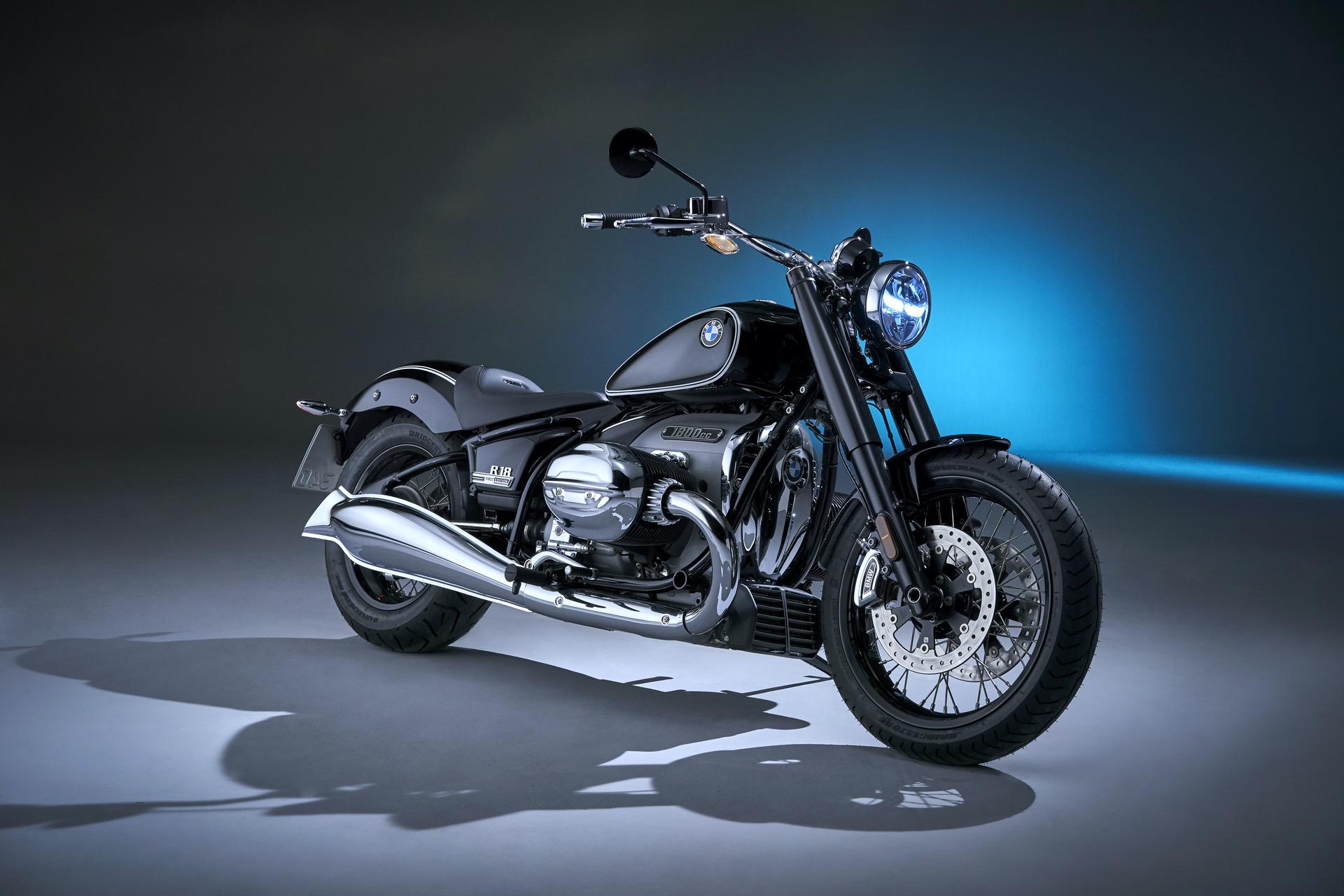 Thanks to a recent event with BMW Motorrad, we can now share with you, our valued readers, some deep insights that we gleaned from the famed Bavarian brand about how their all new R 18 came to be. The R 18, first unveiled earlier this year, is BMW’s first push into the cruiser segment since the R 1200 C, which was saw its demise in 2005.

Alternatively, the more recent R nineT can be credited for the R 18’s existence. According to Roland Stocher, Project Lead BMW R 18, “Without the R nineT, there would be no R 18. It was our door opener.”

He elaborated by saying, “Internal management saw the success of the R nineT.” It was, in his words, “the analog answer to this digital world.” Though its level of success may have been initially underestimated, it provided the necessary precedent, showing that there was a good business proposition for an emotional, heritage inspired motorcycle.

It wasn’t just the R nineT, however, that demonstrated the business case for the R 18. In the North American market, a very significant market for BMW Motorrad, cruiser sales account for nearly half of all new motorcycles sold. That’s a pretty staggering figure.

After conducting some market research, BMW also found that Harley-Davidson’s vice like grip on the American cruiser segment was beginning to show some serious signs of weakening. The perfect time to prepare to strike. 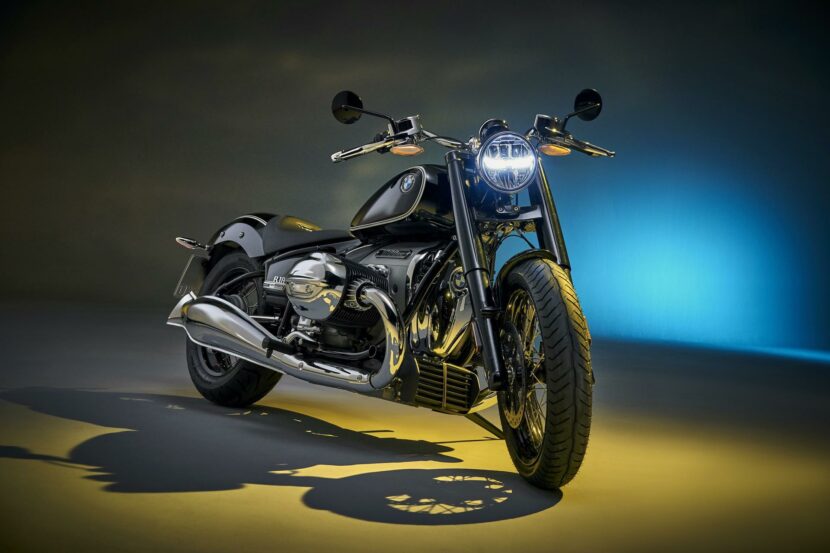 The design inspiration for the R 18 occurred whilst Stocher and a few of his colleagues were strolling through BMW Classic’s collection of vintage BMW motorcycles in Munich. The collection, of course, includes such icons as the R 5 and R 32, two motorcycles which would later become the most significant influences of the R 18’s aesthetic.

Stocker said, “we had big eyes,” when describing that day, which would have been about 4-5 years ago, according to Heinrich. “We always felt that we had to use it, to monetize this incredible history that we have,” Heinrich said. They did just that.

“We condensed these icons,” Heinrich noted before highlighting specific design similarities seen between R 5, R 32 and the R 18, such as the tear drop shape of their tanks, the open shaft drive and the triangular frame. 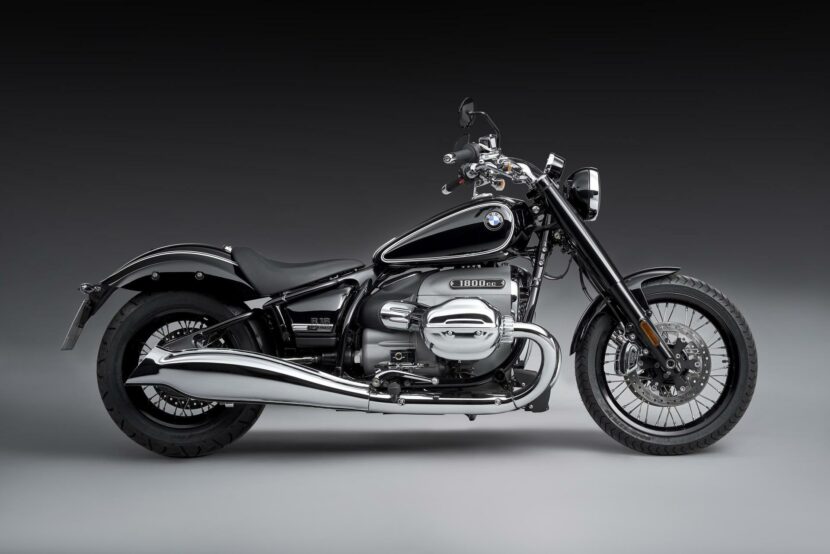 Something which Heinrich was emphatic about was that this new motorcycle absolutely had to be authentic. Several times, he mentioned that, “it was key that we do it in our own way,” or not at all. In my own, subjective assessment, I’d assert that the new R 18 is the truest, most authentic BMW motorcycle to be produced in more than a decade.

For starters, it is very easily distinguishable as a BMW, even in its less overt details. Such as what Heinrich described as its “iconic color scheme.” “You can show it to people in China and they’re going to recognize that’s a BMW,” he said. I’d be remiss if I failed to mention the R 18’s incredibly impressive and very characteristic Boxer motor, the biggest Boxer that BMW has ever produced. Vinnie Kung, Vinnie Kung, Product Manager BMW Motorrad USA, exclaimed that, “BMW’s middle name is Motor!” 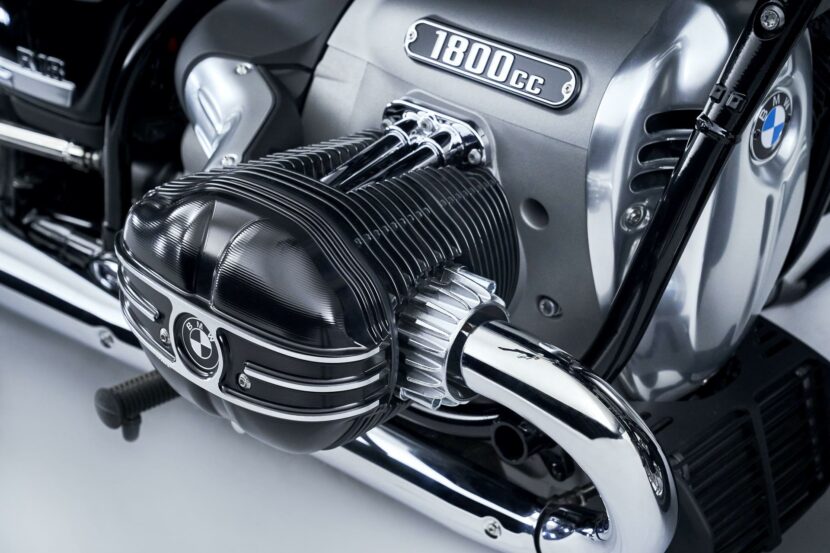 Too, part of making a truly authentic BMW motorcycle is to produce it in BMW’s home country, Germany. More specifically, in BMW Motorrad’s Berlin manufacturing plant. “Being built in Germany is part of our authenticity,” Kung said. “[It] has to be made in Germany to make it right,” he added.

This is a sentiment with which I strongly agree, and which has been among my primary criticisms of the BMW G 310 R and G 310 GS, both of which are manufactured in India.

Now, as the market launch of the new R 18 is rapidly approaching, initial indications are that BMW has absolutely nailed it. “Market response has been unbelievable,” according to Kung. In response to a question I posed to him regarding how high the brand’s volume expectations are for the R 18, he replied, “We expect this to be a very high performer.” He added that half of the R 18’s built will be making their way to the U.S., where it is, unsurprisingly, “expected to be a big seller.”