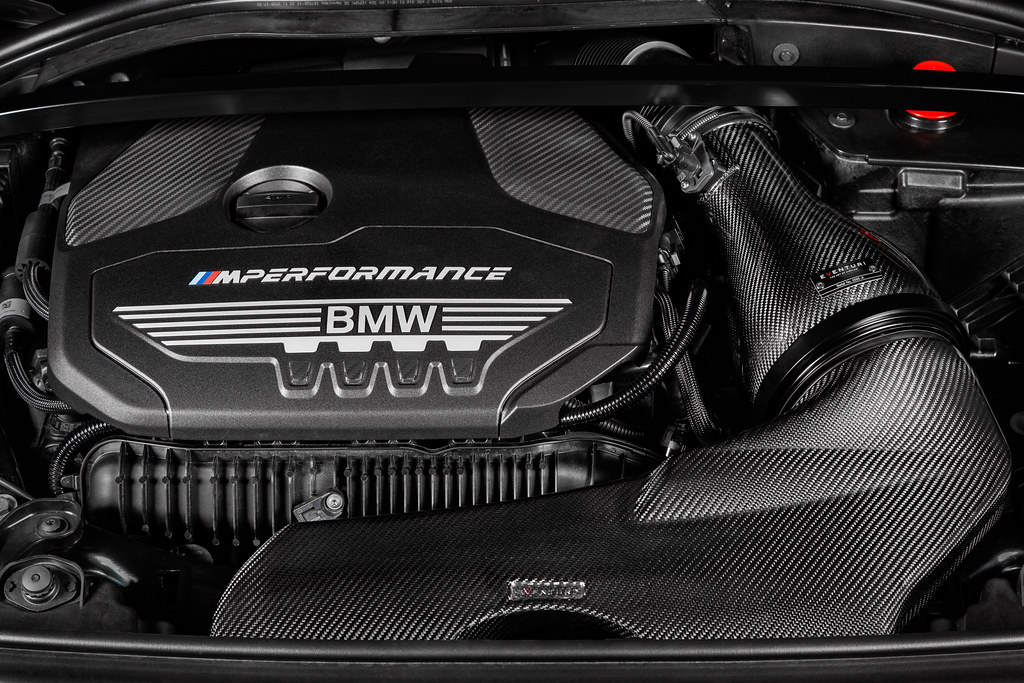 The BMW M235i Gran Coupe is now available for orders in the US and those looking for a compact four-door sedan now have an option from BMW. The US market is also known as one of the biggest when it comes to tuning and the manufacturers know that. The guys from Eventuri just announced a full carbon fiber intake for the M235i which, unsurprisingly, fits all BMW cars that come with this engine.

Eventuri is otherwise known for its exquisite air intake systems. They are offering such solutions for a myriad of BMW models and this is just the latest name added to the list. The intake features the Venturi housing system we’ve been getting used to and an integrated Mass Air Flow sensor. The filter used has two-fold filtering capabilities and helps shape the airflow to maintain laminar conditions. 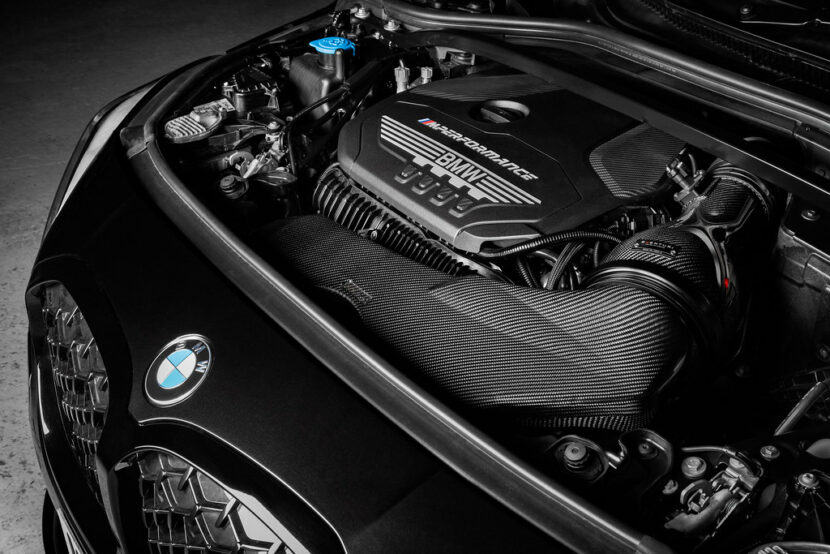 The housing seals to the front duct have been maximized in volume to reduce any potential restrictions in flow. The duct ensures that only ambient air is provided to the filter thus intake air temperatures are steady for most driving conditions.

According to Eventuri, the system allows for better throttle response and allows for the turbo to work with a lower waste-gate duty cycle. This is all possible due to their design.

There’s no mention of any horsepower increase or torque being added on by using this new carbon fiber air intake but I’m guessing some extra performance is there. One thing’s for sure though, this upgrade will definitely make the engine bay a lot shinier and better looking.

It also seems to have been carefully designed, so that it can be installed without too much fuss. Pricing hasn’t been announced but I’m willing to bet it will vary depending on your dealer. 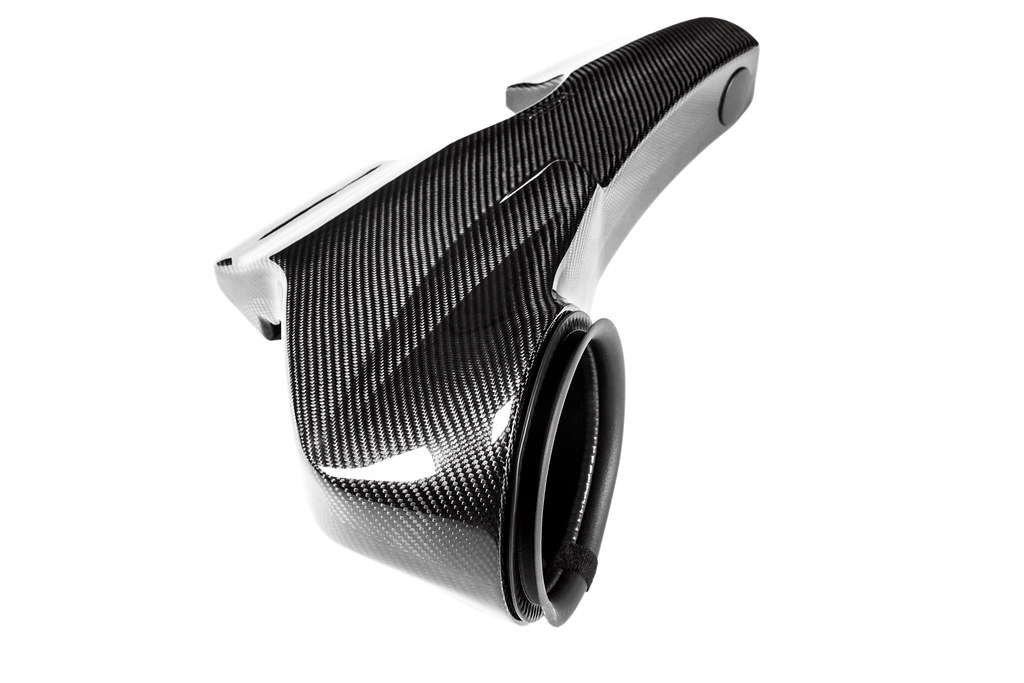 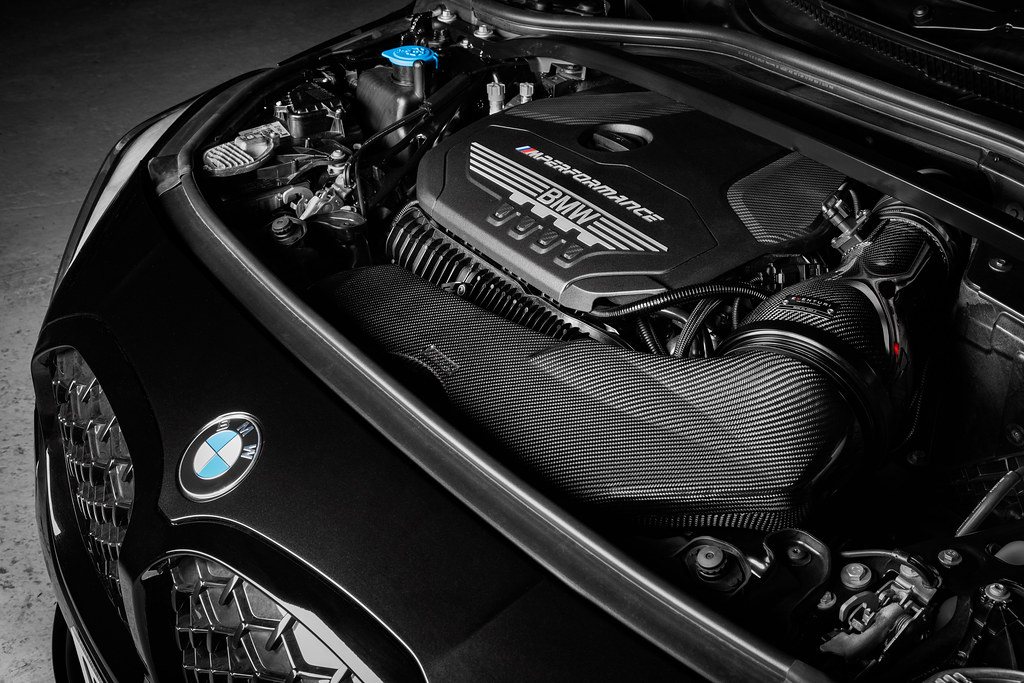 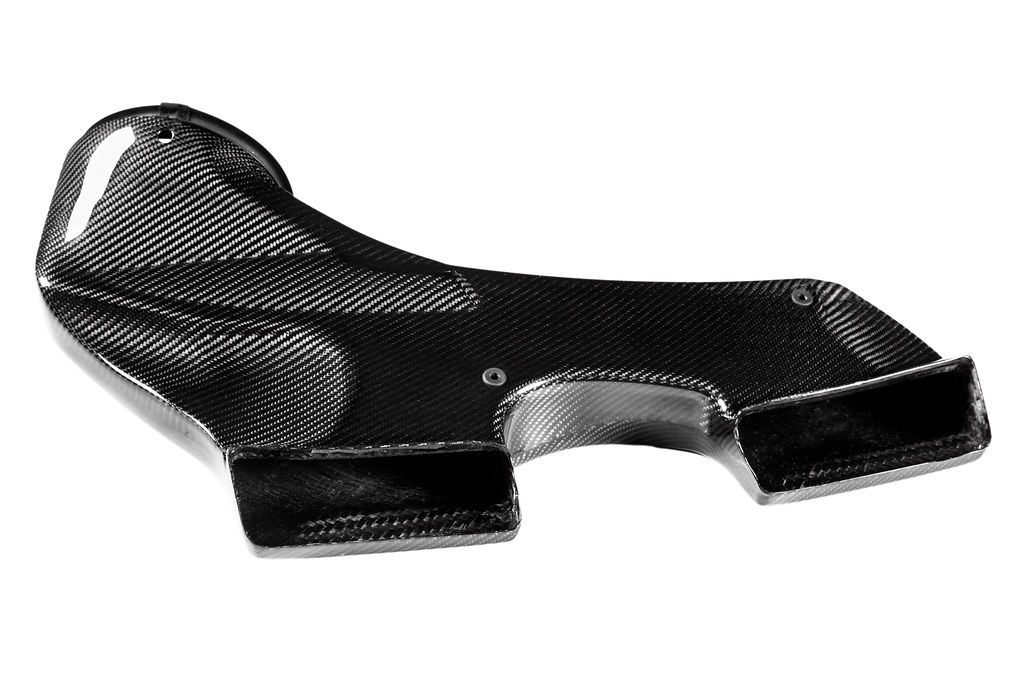 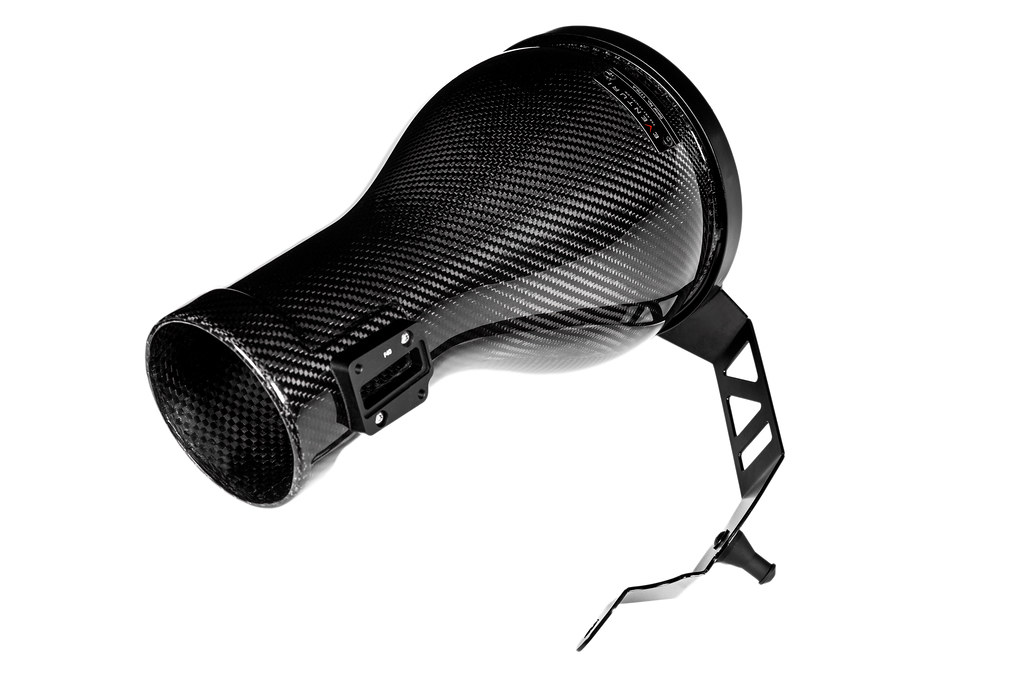 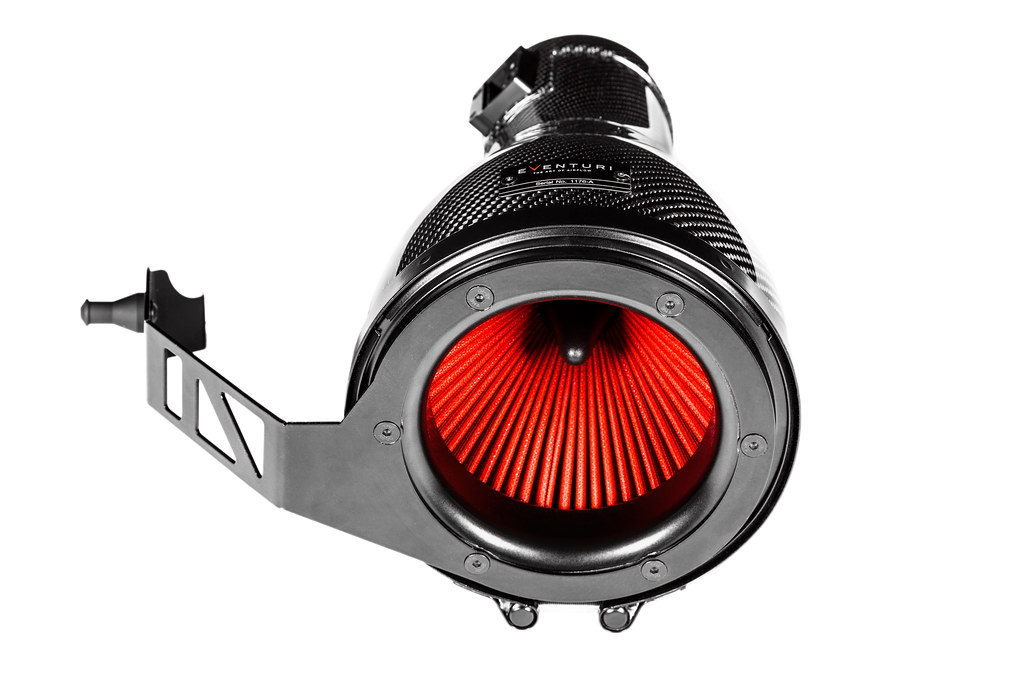 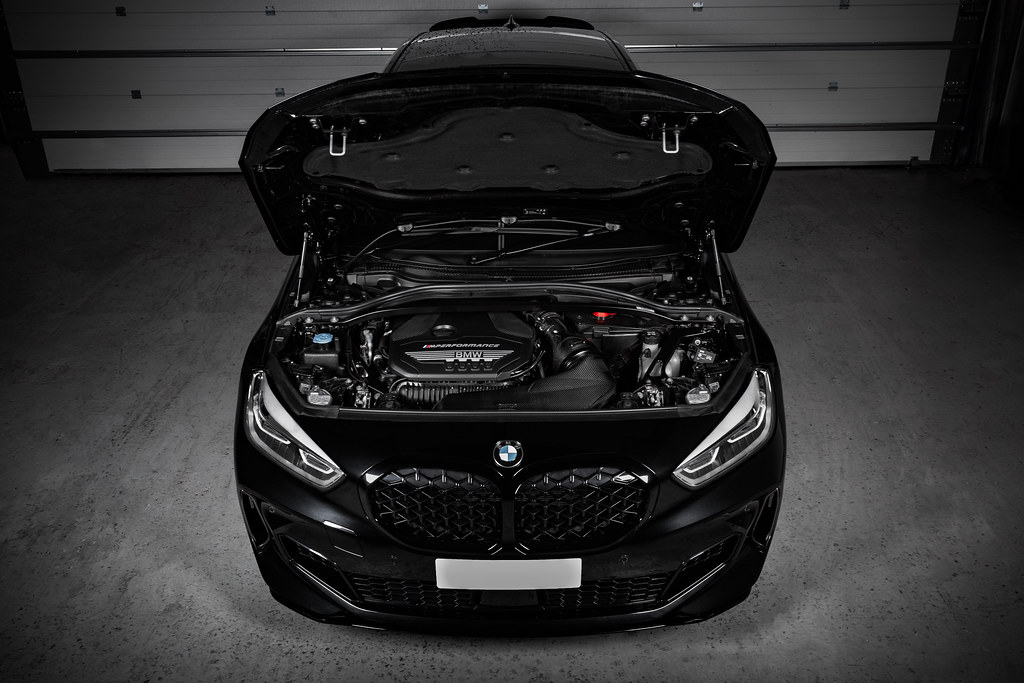 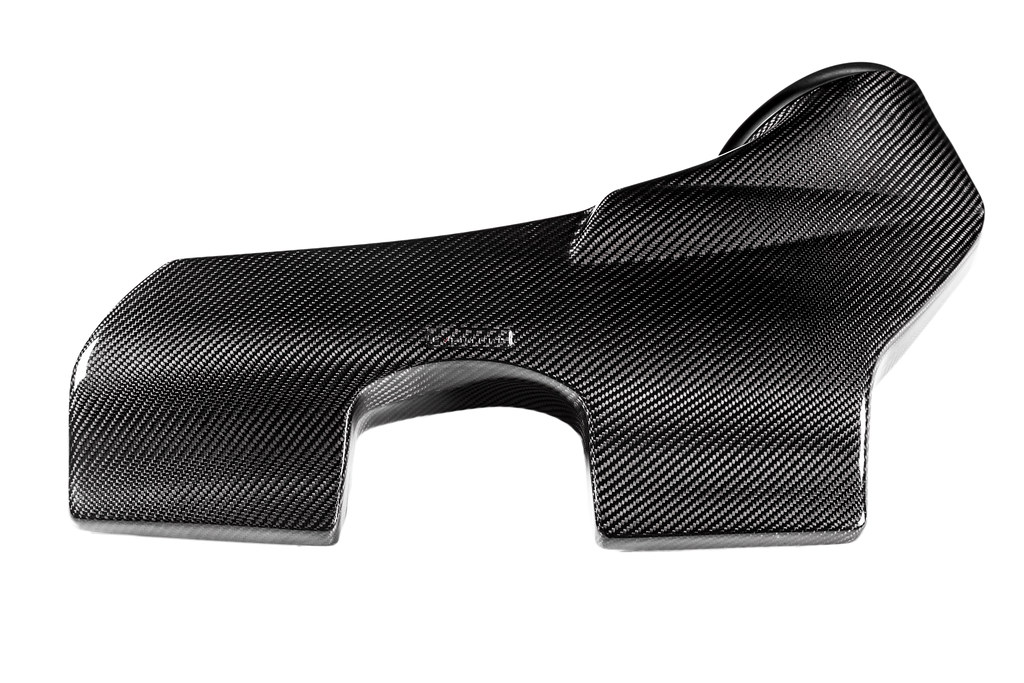