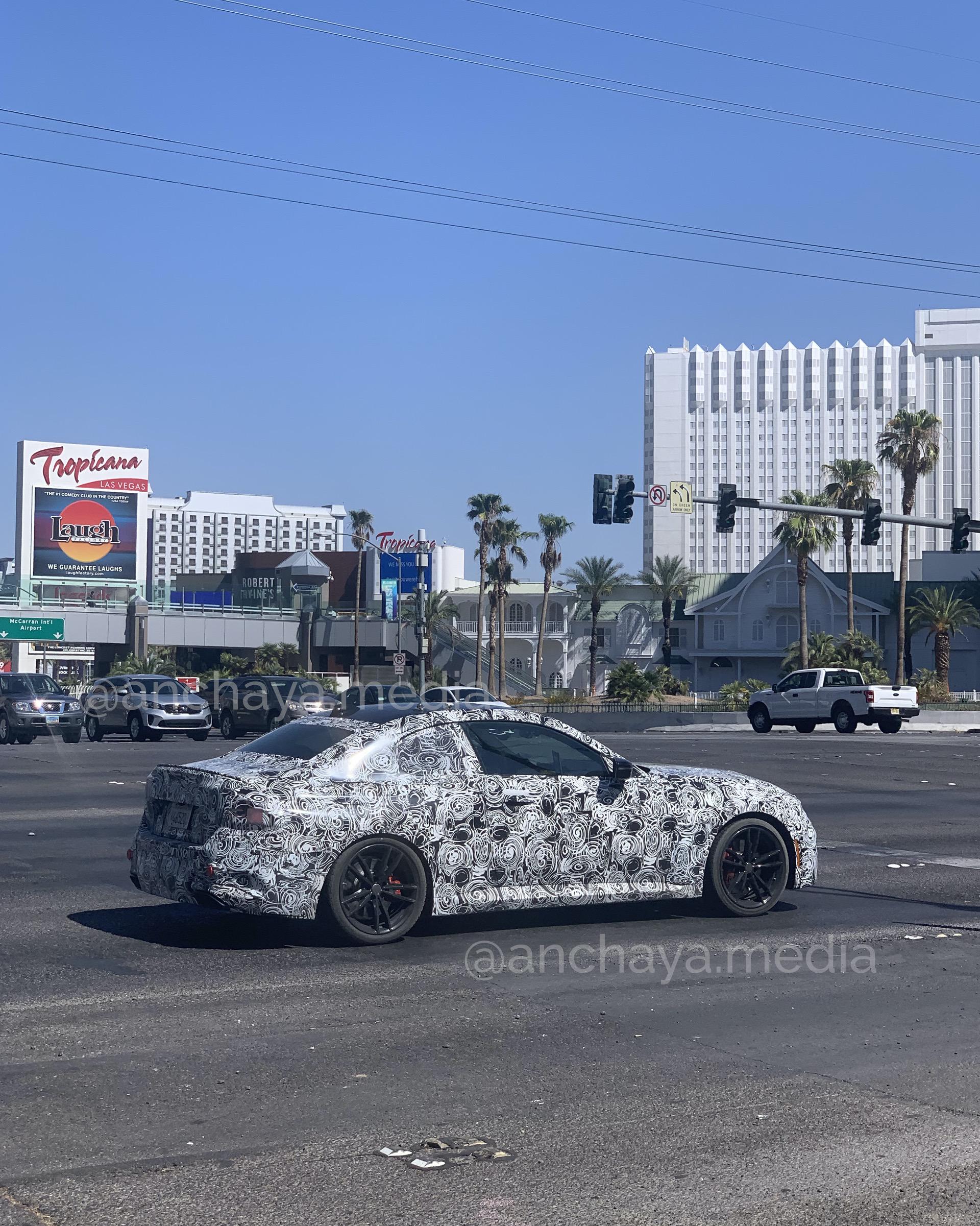 One car that seems to be beacon of hope for BMW fans is the upcoming 2 Series Coupe. With all of the front-wheel drive vehicles now in BMW’s lineup, along with odd SUV “coupes” and strange grilles, the idea of a traditional two-door, rear-wheel drive BMW is a breath of fresh air for most enthusiasts. So when new spy photos of the upcoming 2er pop up, we immediately take notice. (We don’t own the photos but see them here)

In these new photos, we see what is clearly the new 2 Series doing some testing at the ‘Ring and it looks quite interesting. For starters, it’s lower and sleeker than the car it replaces. As per usual, its proportions are spot-on, with a classic sports coupe silhouette. It also gets what seem to be relatively normal kidney grilles and angular headlights.

However, there is still a design detail that could be a point of conflict for BMW enthusiasts. The Hofmeister kink, a signature design detail from BMW that dates back to ancient cave drawings, has seemingly been replaced with a rounded, circular C-pillar kink. Of course, this being a camouflaged test mule, it could have some fakery going on there to throw onlookers off its scent. Not only does BMW use such fake panels, it does so often. So that absolutely could be the case. As it stands now, though, it doesn’t look great. 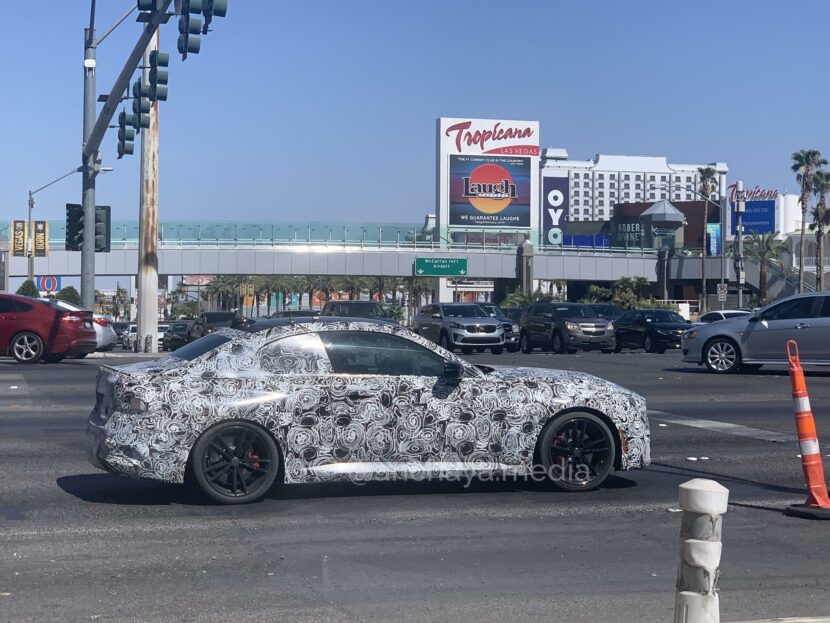 The rest of the car looks great though; it’s a proper BMW coupe. The car in question seems to be an M Performance model, likely dubbed M240i, as it has a subtle rear lip spoiler, grey mirror caps and big wheels. If that’s the case, expect a 3.0 liter turbocharged I6 without around 382 horsepower. Though, it would be nice to see BMW bump it up to 400, just because.

When the BMW 2 Series debuts, enthusiasts will likely be able to breathe a sigh of relief, as a proper BMW will finally be back. It will be a classic two-door, four-seater, rear-wheel drive Bimmer with a straight-six up front and likely a six-speed manual in the middle. *chefs kiss*