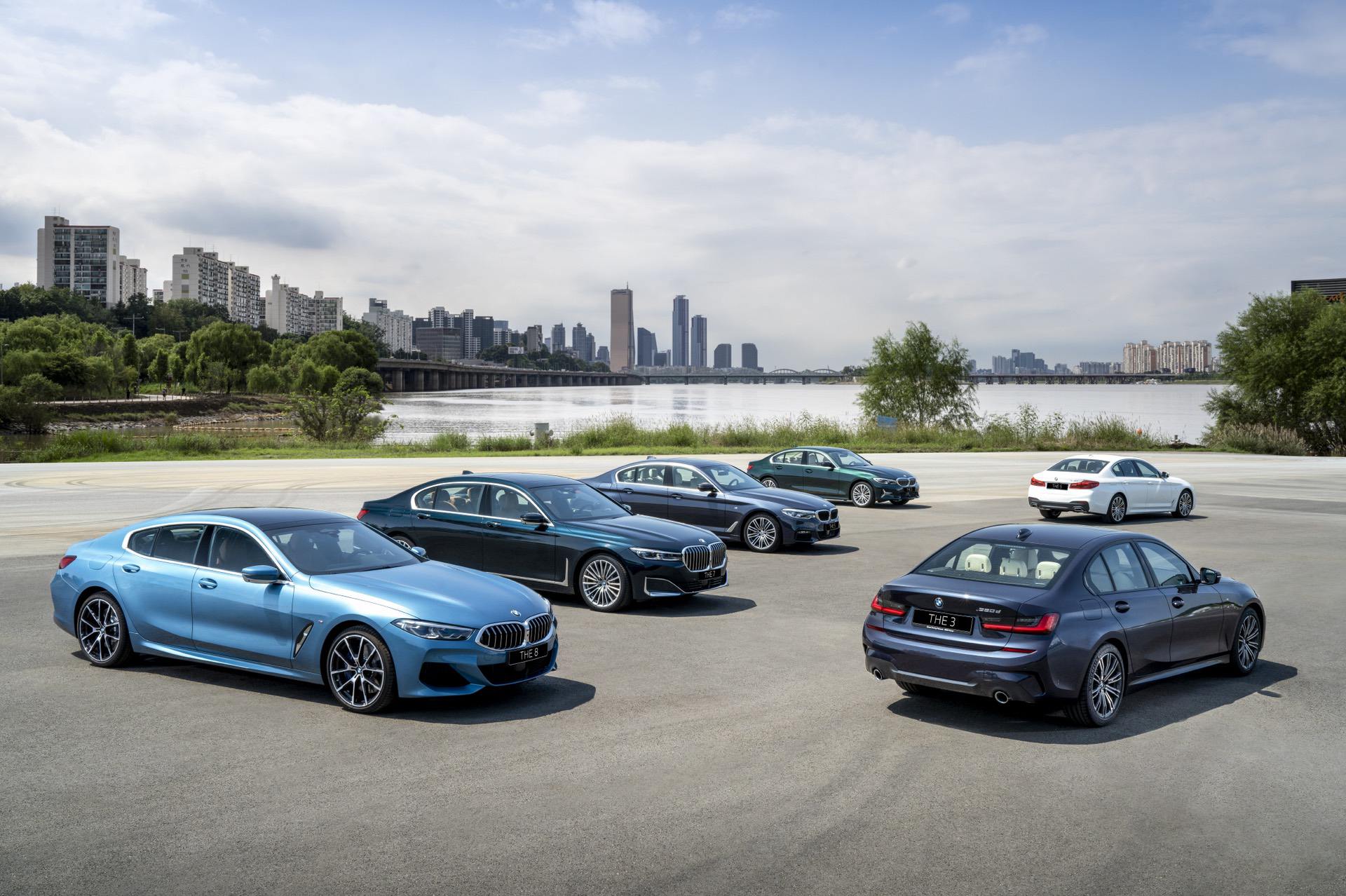 With the 25th Anniversary Edition, BMW South Korea is celebrating a quarter of a century on the Korean peninsula. For the anniversary, the Koreans decided to revive some interesting BMW Individual colors. Whether Oxford Green, Macao Blue, Malachite Green, Maldives Blue or Frozen Brilliant White, all of the special editions shine in colors that have not been seen on current models for years.

The vast majority of the total of 165 vehicles are built on the basis of the BMW 320i G20 generation. There are fifty 3 Series with Luxury Line painted in Oxford green. The unique green is reminiscent of the E46, as the paintwork debuted in 1999 on the fourth 3 Series generation. 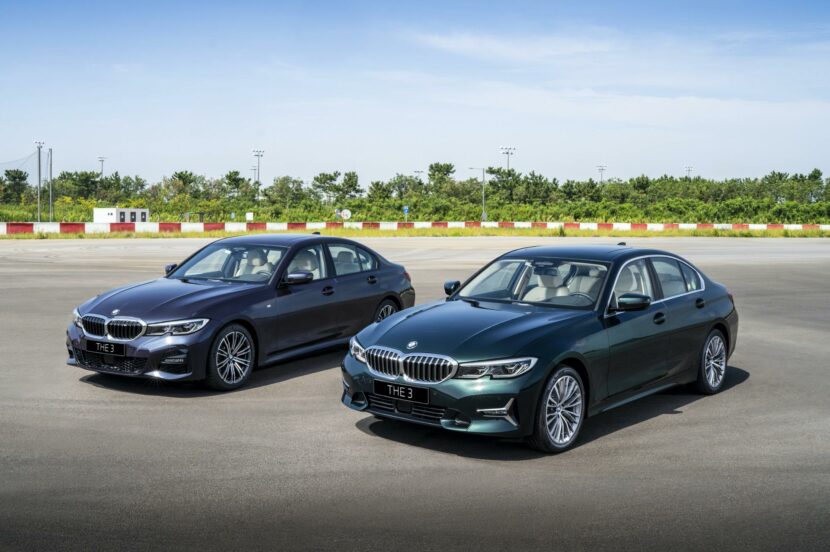 Another fifty 3 Series are delivered with the M Sport package and painted in Macau Blue. The color, named after the Chinese gambling metropolis, made its debut in the late 1980s on the E30 M3 and celebrated a comeback in 2016 on the 30-year-old M3 edition of the F80 with Competition Package.

In a class higher, BMW South Korea offers twenty BMW 5 Series G30s with a rare special paint finish: the 520d 25th Anniversary Edition shines in matte Frozen Brilliant White. Another twenty five 5 Series will be launched as the 530i with the M Sport package and paintwork in Macao Blue. 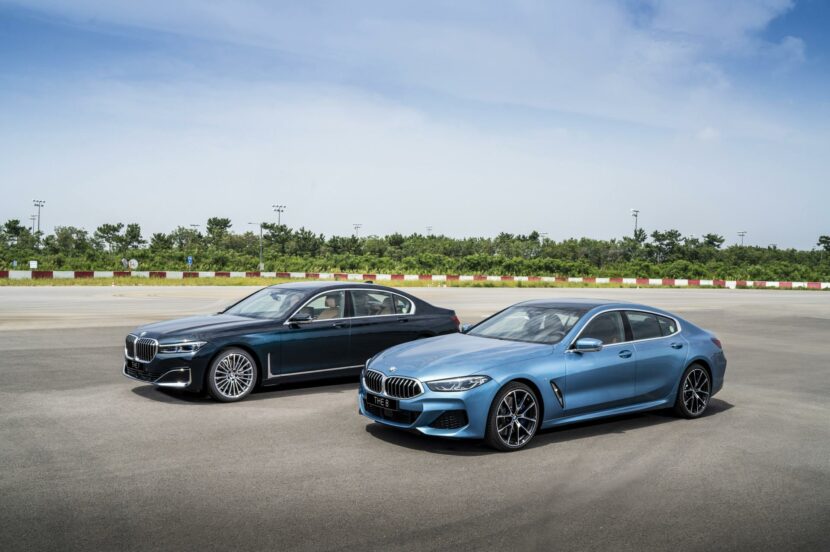 The anniversary models based on the 7 Series and 8 Series Gran Coupe promise maximum exclusivity at the top end of the BMW model range. The luxury sedan starts as the 740Li and is presented in a classic dark green – Malachite. The even more dynamic BMW 840i Gran Coupe shines in Maldives Blue and is reminiscent of the first 8 Series E31.

The premium market in South Korea has grown rapidly in recent years and in some segments is now one of the most important worldwide for the BMW Group. Korea is playing an increasingly important role in the sales of prestigious sedans, especially in the upper and luxury class with 5 and 7 Series. 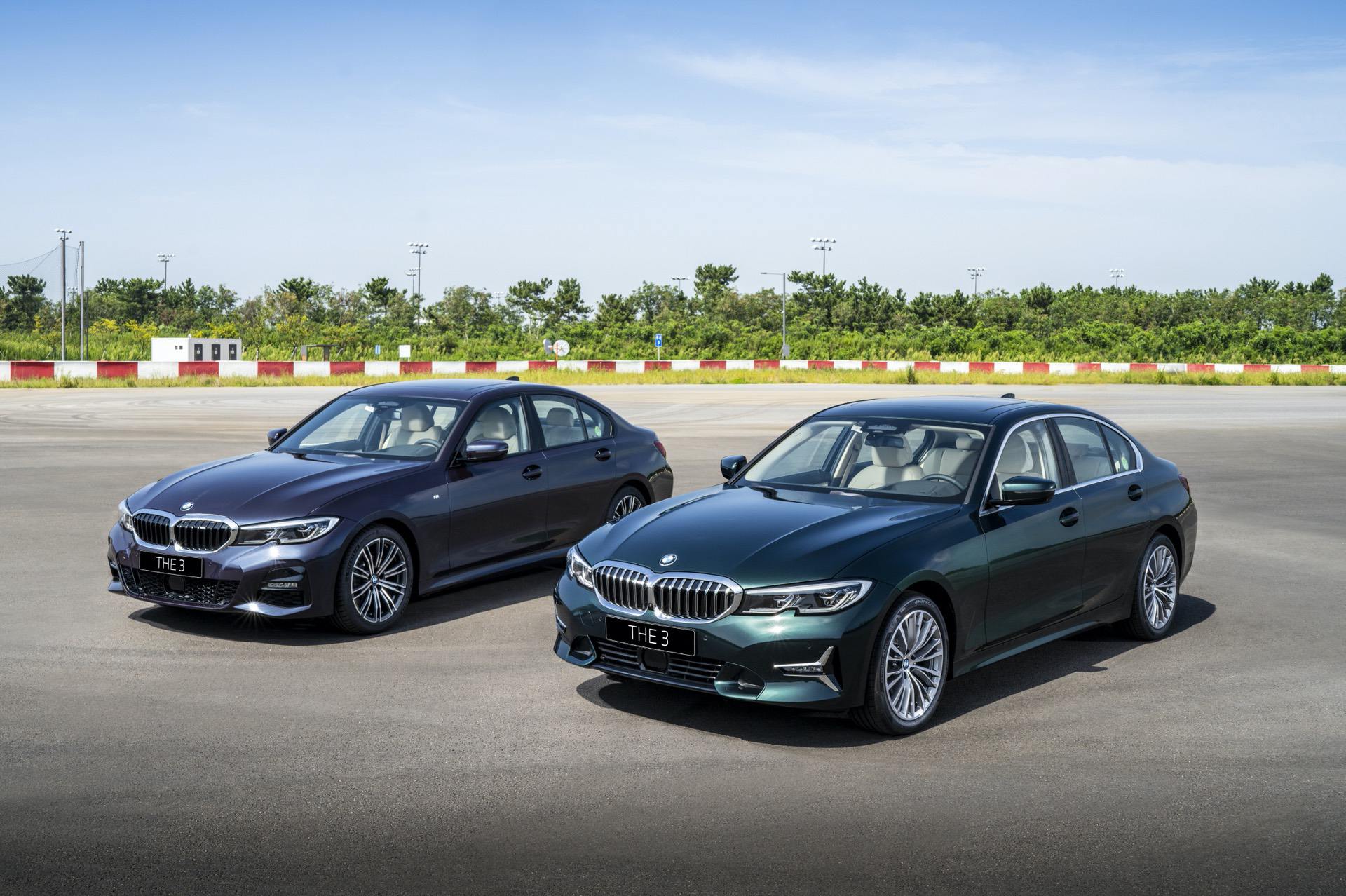 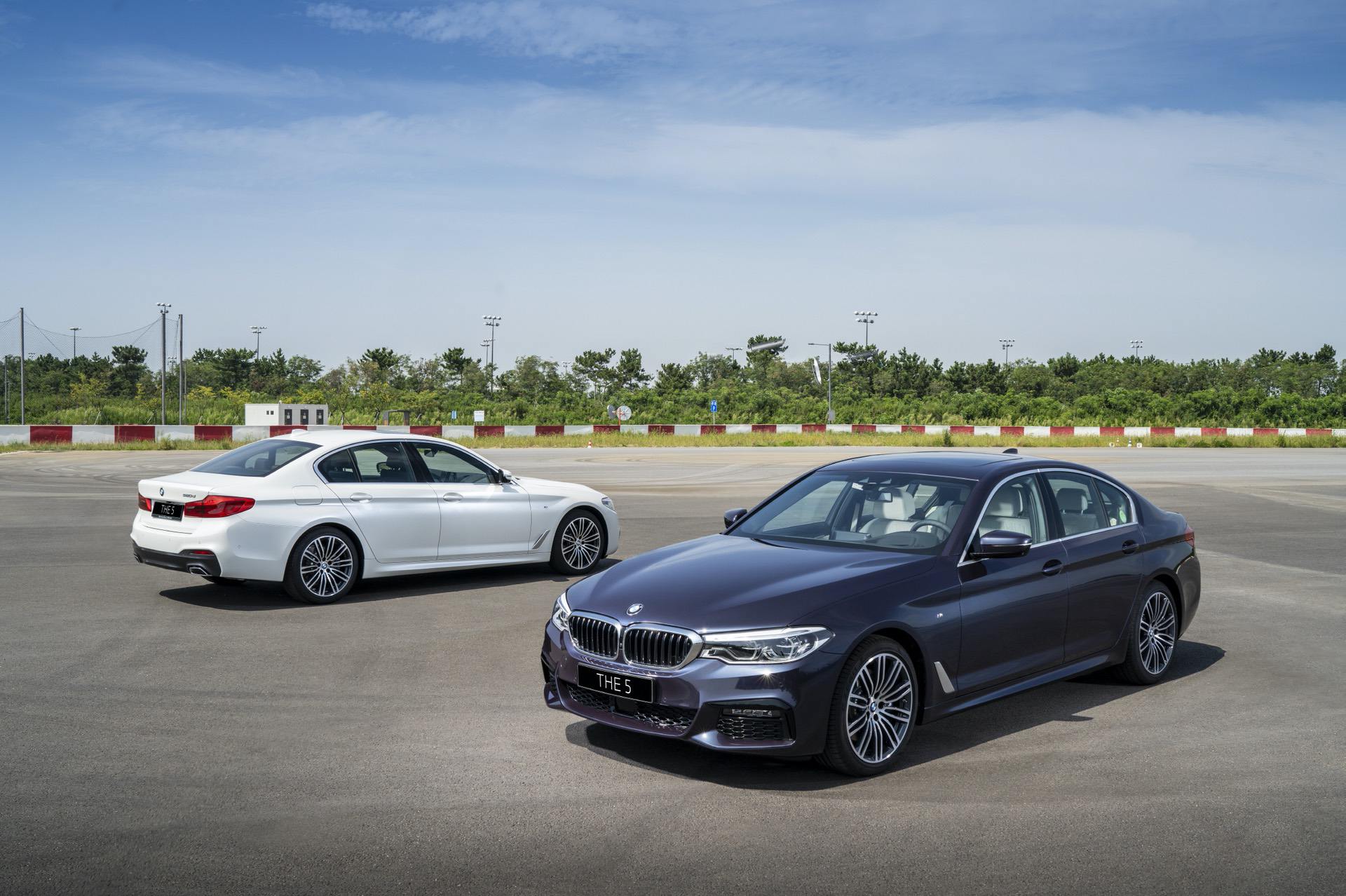 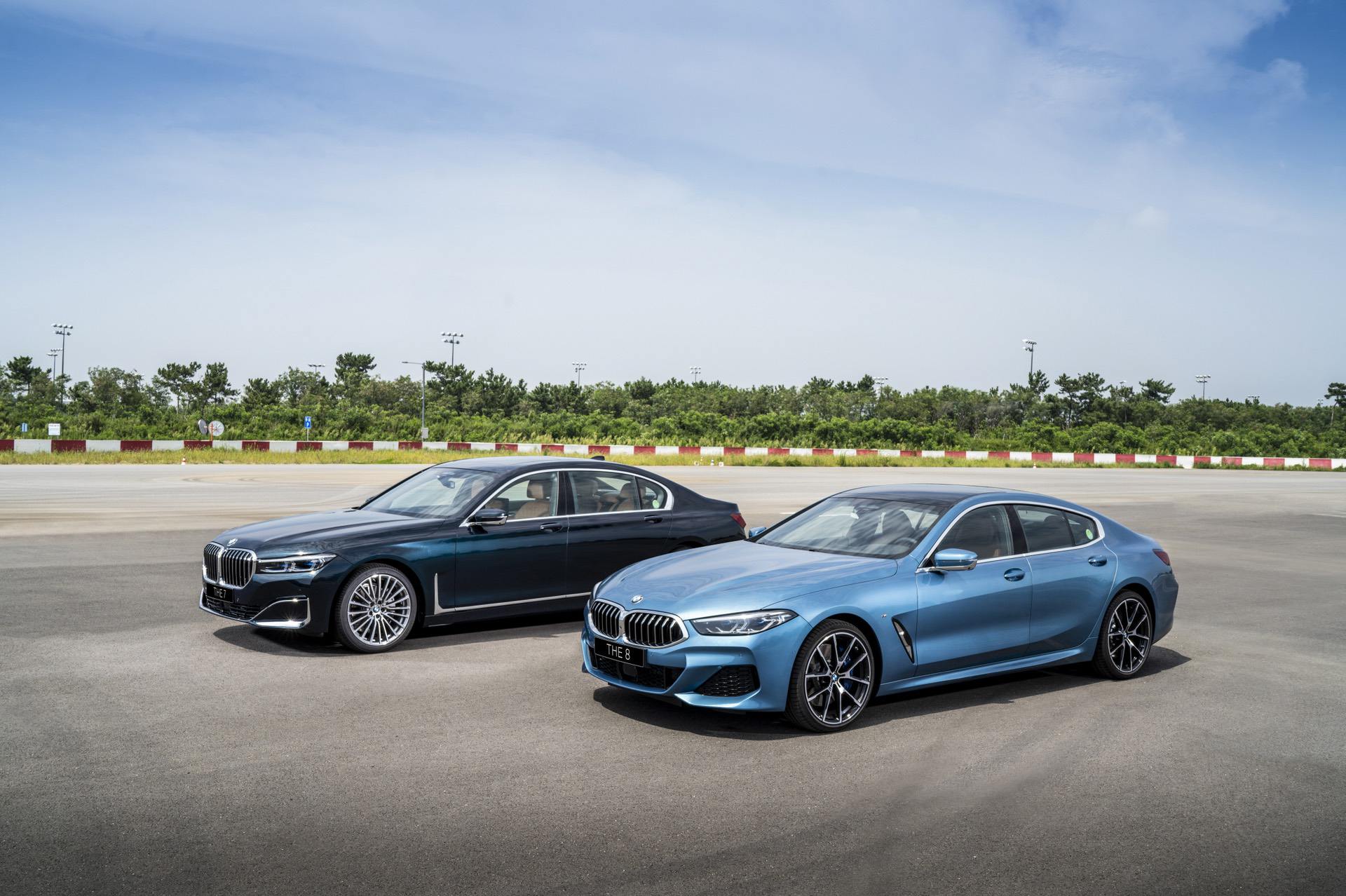