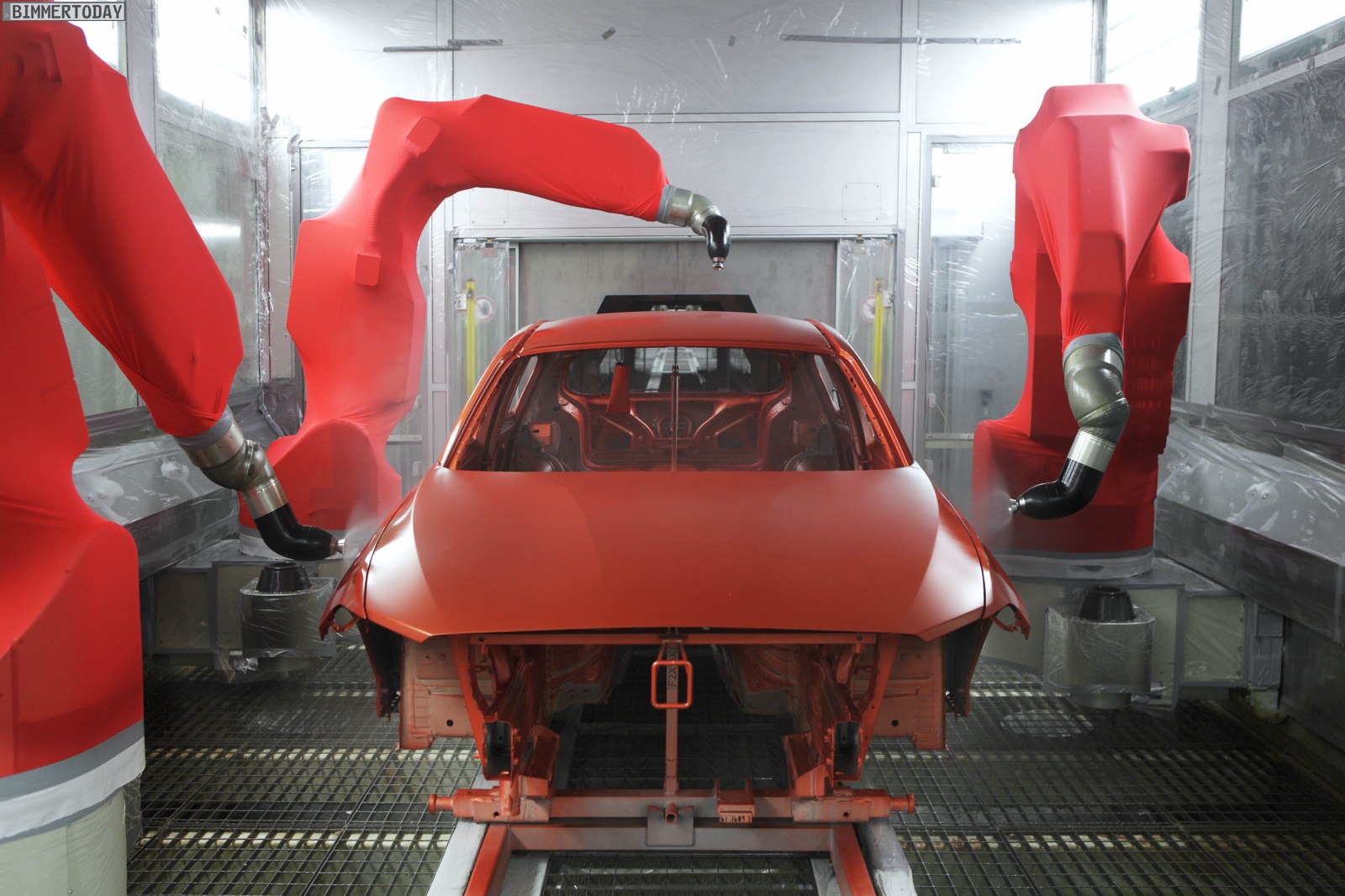 The renovation work during the regular summer break was supposed to prepare the BMW Regensburg plant for the further electrification of numerous models. According Mittelbayerische Zeitung, the restart of production was planned for September 14th, but a delay of two weeks seems to be in place now.

The report says that the roof of a hall was damaged during the construction work. Apparently part of the structure was so badly damaged – when old systems were demolished – that lengthy repairs are now required. A two-week interruption in production corresponds to a total of a five-digit number of non-built vehicles, because theoretically a new BMW is built in Regensburg every 57 seconds.

In 2019, a total of 255,804 vehicles were built – a figure that has already become unattainable in 2020 due to the Corona-related production interruption in the first half of the year.

Just like at other plant locations of the BMW Group, conventionally powered models with gasoline or diesel engines will also be able to be built on one line with plug-in hybrids and electric cars at the BMW plant in Regensburg. Those responsible in Munich see the flexibility in production as a significant competitive advantage.

In the past, demand forecasts for individual drive concepts have proven to be difficult and relatively high volatility can occur even within short periods of time. Thanks to the ability to produce all drive concepts on the same line, the BMW Group can react to changes on short notice.

The great flexibility of production at the Regensburg plant is also evident regardless of the drive concept. All six models built here are manufactured on a single production line. The spectrum ranges from the BMW 1 Series F40 to the compact SUV X1 and X2 to the 2 Series Gran Tourer.

The X1 and X2 are already available as plug-in hybrids, the all-electric BMW iX1 has also been confirmed – and sooner or later the BMW 1 Series will also be offered with an electrified drive.