Home » BMW will allegedly cut 125 jobs in the US, Spartanburg workers safe 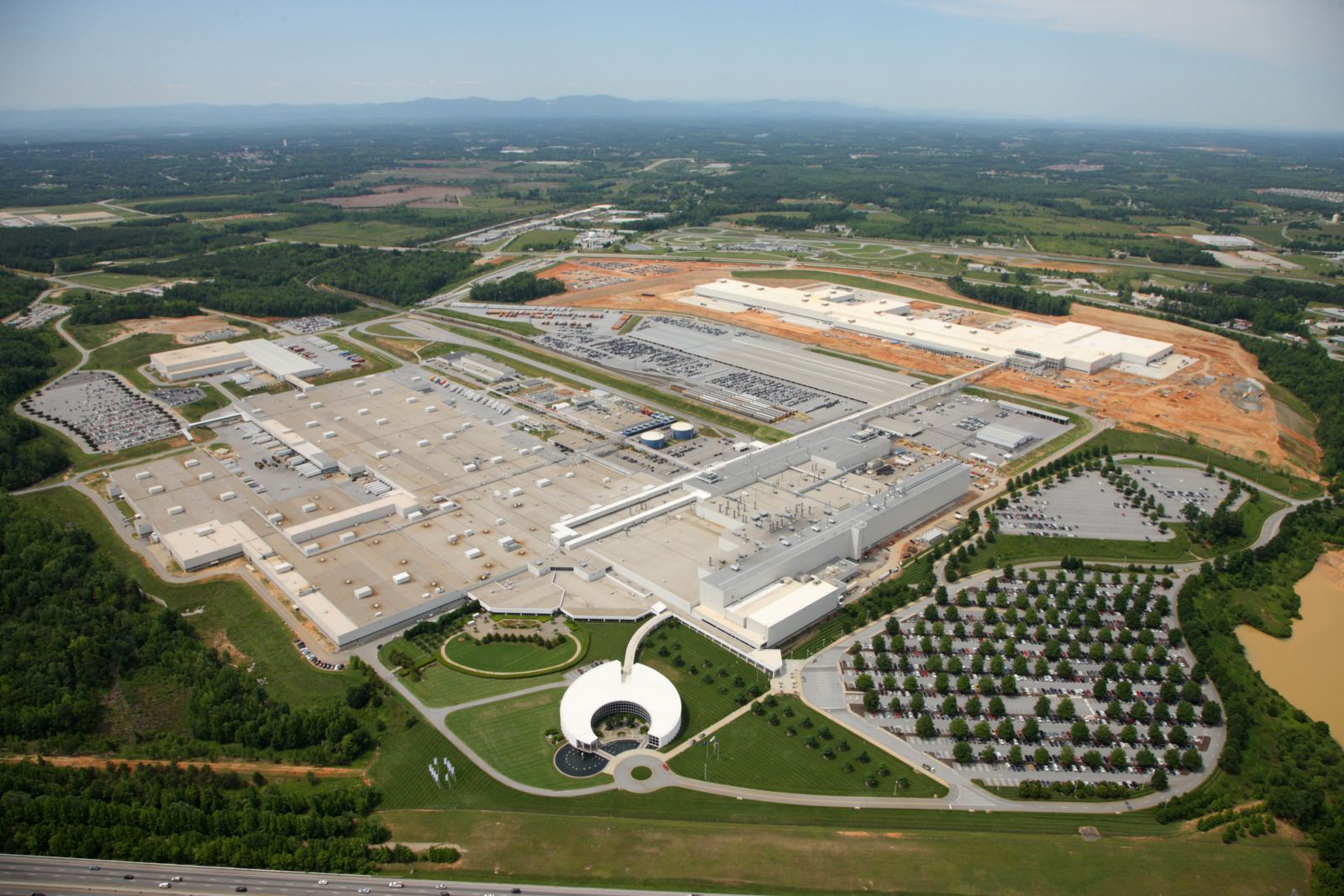 The worldwide pandemic we’re experiencing right now has had dramatic effects on some industries. While some have thrived, such as online shops or web services, others have been going under. The automotive world is among the latter category, with sales of new cars simply plummeting in a number of countries. As expected, BMW will also be affected and the first signs are already showing.

According to a new report from Automotive News, citing insider information, BMW USA is planning to cut some jobs this year, to cope with the effects of a dwindling demand. The report claims only corporate staff positions will be affected, in a grand total of 125 jobs, keeping the workers’ numbers intact for the production. That applies to the Spartanburg plant as well, one of BMW’s largest worldwide and where most of the SUVs are being built today.

Sales have been dipping quite a lot in a number of countries lately, including the United States. We’ve seen drops of nearly 20 percent in sales and that’s bound to have an effect which is now starting to show. Things aren’t great for a number of companies, not just BMW. A lot of them have announced plans to either cut models from the range or drop some employees.

With the rise of electric cars and the funds needed to develop them, companies are looking at various ways to keep things together. BMW already announced that their initial forecast for 2020 will be a lot bleaker in reality and that reaching the profitability goals they set might be an issue.

Hopefully things will turn around pretty soon and there are signs that may happen. The Chinese market, for example, is starting to make a comeback and the rest of the world might follow.