BMW Sales drop 20 percent in the first quarter of 2020, worse to come

Starting this year, BMW changed the way it report its sales figures. The Bavarians decided to stop reporting sales on a monthly basis as they used to do it and start reporting them on a quarterly basis. The results recorded in the first quarter of 2020 are nowhere near as good as they expected. Understandably so, as most markets around the world were affected by the Covid-19 outbreak. That said, BMW is expecting even worse figures for the second quarter. 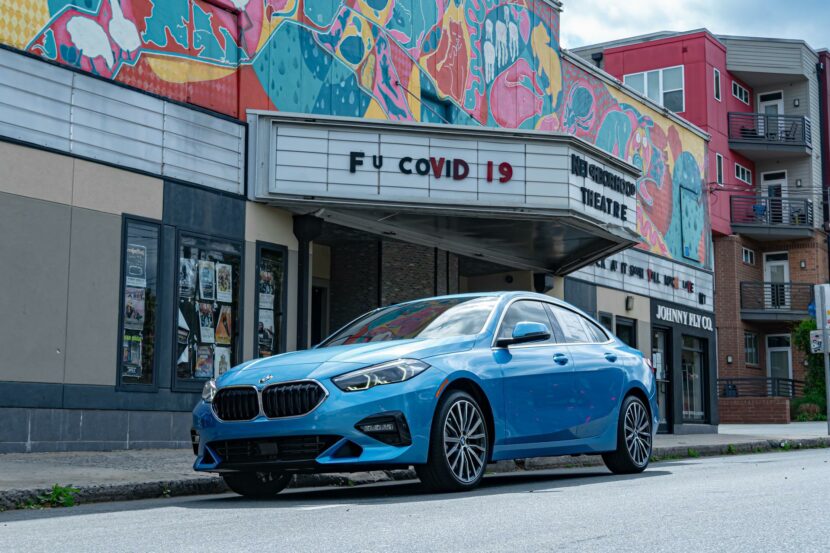 Even so, the Group’s revenues managed to increase slightly to € 23,252 million (2019: € 22,462 million; +3.5%) so far. Profit before financial result was also a lot higher, at € 1,375 million compared to the previous year’s corresponding figure of € 589 million. How is that possible? Well, last year, BMW had to create a provision of about €1.4 billion to make sure it can handle whatever the outcome of an antitrust investigation done by the EU would be. If you add it all up, disregarding that provision, the profit this year would be nearly 40% lower.

However, that is not the worst of it. According to a statement issued by BMW, adjusting its plans for 2020, the company said it expects the highest negative impact to be recorded in the second quarter of 2020: “The decisive factor for the adjustment is that the measures to contain the corona virus pandemic are lasting longer in several markets and are thus leading to a broader negative impact than was foreseeable in mid-March. It is therefore apparent that delivery volumes in these markets will not – as was previously assumed – return to normal within a few weeks. The highest negative impact is expected in the second quarter of 2020.”