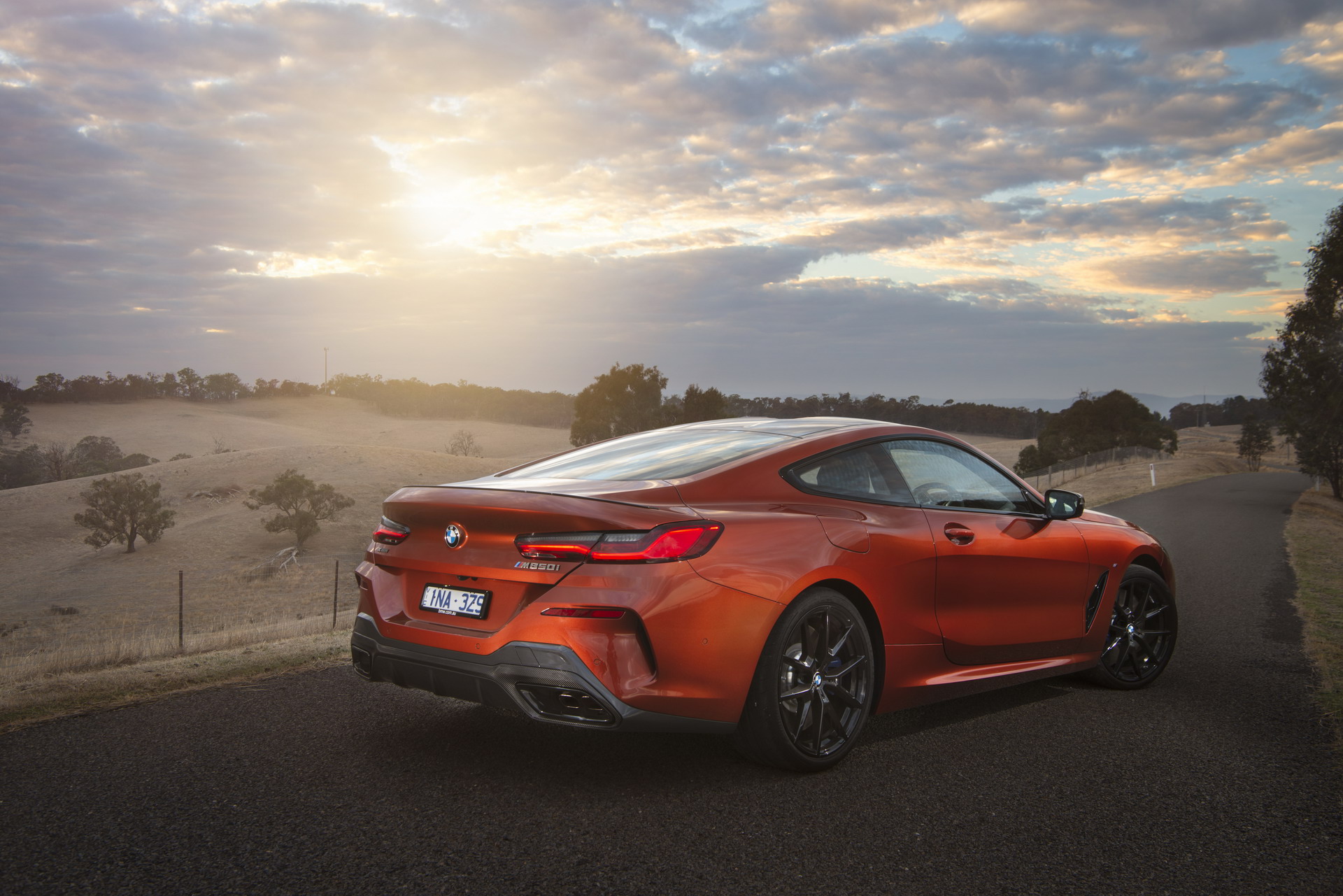 A few days ago, a strange looking BMW 8 Series test mule was spotted doing some testing on the road and it seemed to have had a mid-mounted engine. It seemed mid-engine due to its closed-off front grille, rear window vents and odd rear window covering. That test mule confused so many enthusiasts and journalists alike, as it just seemed like it shouldn’t exist. Turns out, that’s because it doesn’t.

The seemingly mid-engine 8 Series test mule isn’t actually a mid-engine 8 Series after all. After German magazine Auto Motor und Sport reached out to BMW for comment, they learned that the test mule was design to test several different components. In fact, despite its looks, BMW claimed that it isn’t even mid-engine.

BMW was mum on the details, as it wouldn’t divulge what sort of parts it was testing with this mule but we have an idea. Being that BMW clearly had cooling going to the rear, it seems possible that the brand was testing out a new hybrid powertrain for the upcoming BMW X8 M45e. We know the X8 is on the way and we know there will be a hybrid version of it, combining a twin-turbo V8 with an electric motor. So it’s possible that the X8’s future hybrid powertrain was actually powering that 8 Series test mule.

There’s also the possibility that BMW is looking into retro-fitting that same hybrid setup into other cars. Reason I say that is because why would BMW test an SUV’s massive powertrain in a two-door coupe? If the X8 isn’t developed yet, why not use an X7 or and X6, something big enough to similar enough in shape to comfortably handle the weight and size of the hybrid powertrain? So maybe BMW was using the 8 Series because it might be getting its own performance hybrid setup. This is purely speculation, of course, but it’s interesting.

We don’t know what this test mule was testing but now we know what it wasn’t. It wasn’t a mid-engine supercar of any kind.