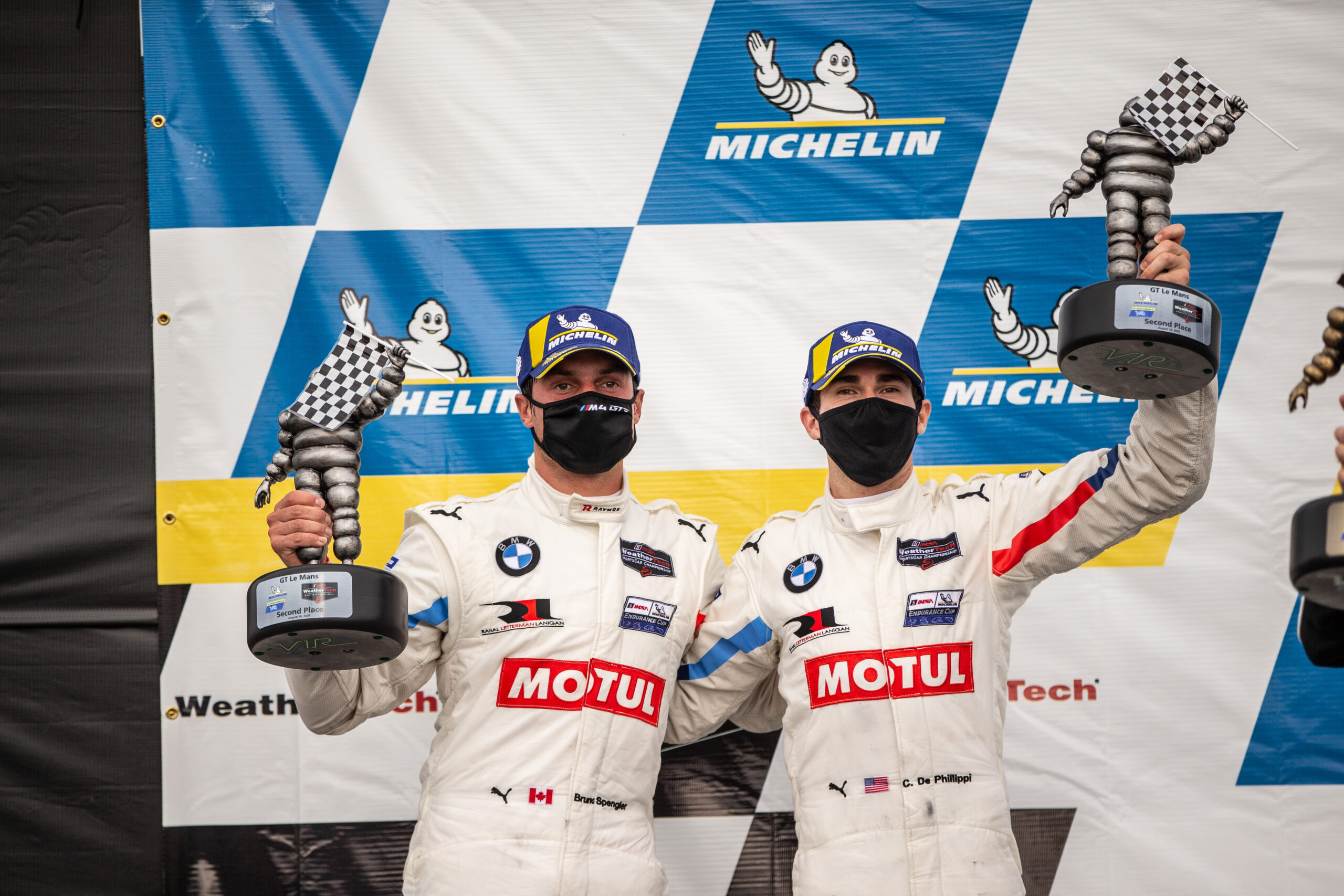 The BMW Team RLL managed to continue its encouraging momentum in the IMSA WeatherTech SportsCar Championship this weekend, claiming a second place finish at the Virginia International Raceway. The number 25 Motul BMW M8 GTE car crossed the line just behind the winner, making this the first podium finish for the duo behind the wheel, Bruno Spengler and Connor de Phillippi.

It was a special race for Bruno Spengler too, as this finish came just one day before his 37th birthday on Sunday. It was also a heavily disputed race, with 85 laps of nail-biting action spread across the duration of two hours and forty minutes. In the end though, it was a Corvette that crossed the finish line first in the GTLM class, followed by the #25 BMW M8 GTE which was just 3.5 seconds slower overall. 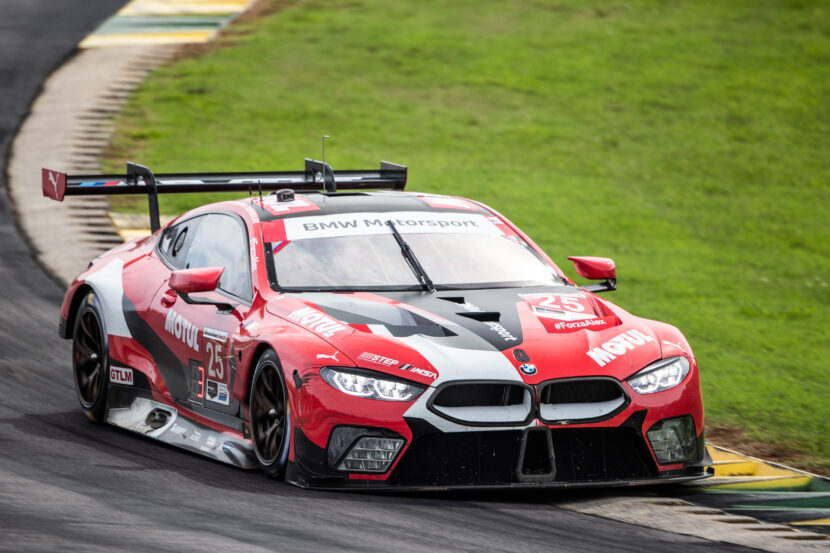 “I entered the race with only very few laps of practice and had to really focus. Connor (De Phillippi) did a great job and when I got in the car my target was clear – to finish on the podium. I found my rhythm, but the competition did not make it easy. I am delighted with our effort,” said Bruno after the race.

The event also ticked a special moment for Bill Auberlen. He won in the GTD class with his teammate Robby Foley, behind the wheel of the #96 Turner Motorsport BMW M6 GT3.

This was Auberlen’s 61st IMSA victory which moves him to the top of the standings in all-time IMSA victories. The race marked Auberlen’s 443rd race start in a BMW, also a record. As for the second BMW M8 GTE race car that entered the race, the number 24 racer driven by John Edwards and Jesse Krohn had a technical issue early in the race and had to retire after just 19 laps.