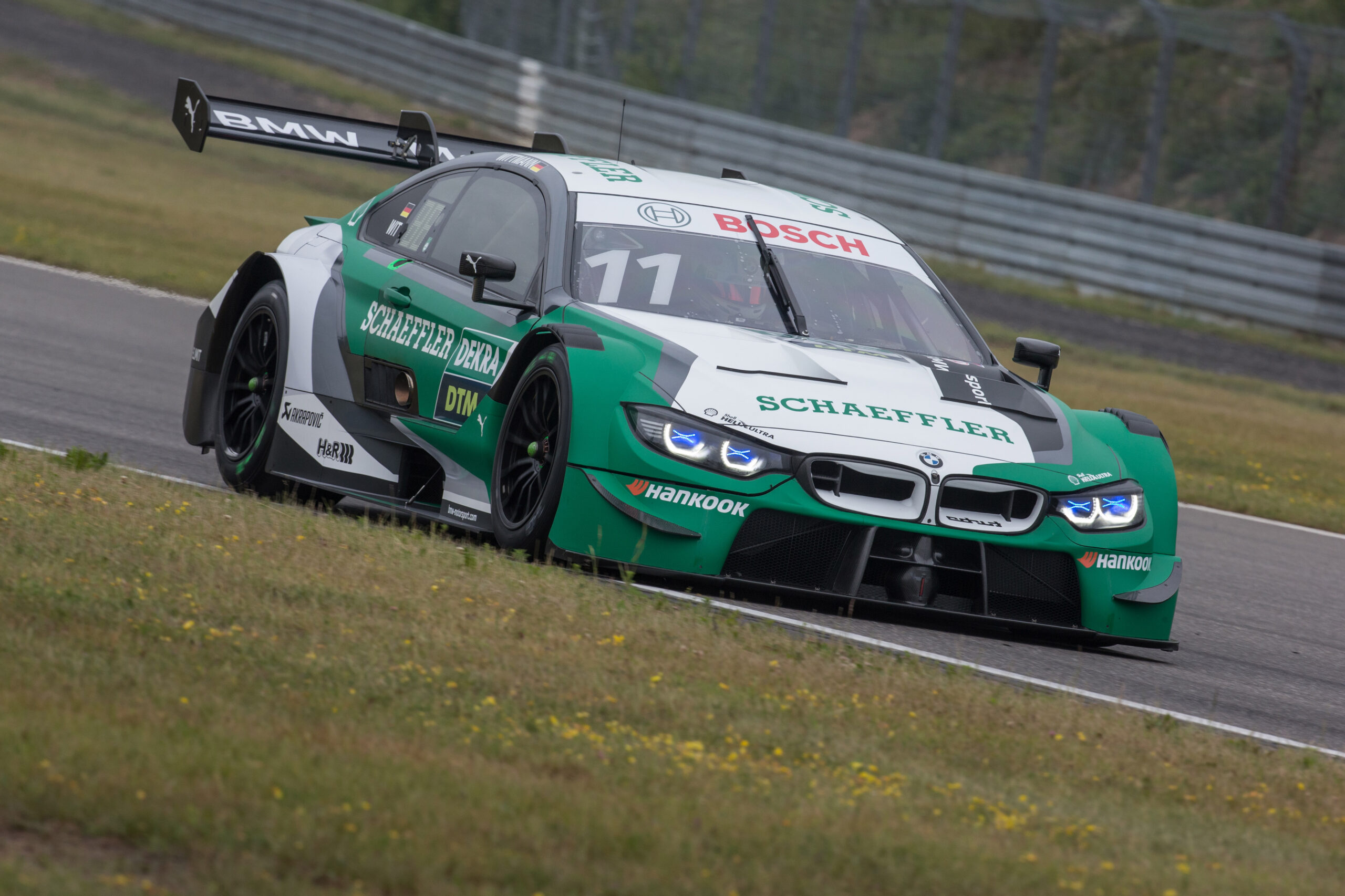 The DTM season finally got underway but it wasn’t a great start for the BMW teams. The first stage at Spa-Francorchamps in Belgium brought forward some rather obvious setbacks for the BMW Motorsport teams. It was immediately obvious that the BMW M4 DTM race cars were incapable of keeping up with their rivals from Audi. The difference was striking and it continued to manifest itself at Lausitzring too, even though the final results were slightly better.

Be that as it may, the problems are obvious and the Manufacturer Standings shows it, with Audi having nearly three times more points than BMW so far. Something needs to be done and the drivers seem to agree that there is a big difference in pace between the two cars on the track these days. As for what could be the issue, nobody seems sure, and Marco Wittmann wasn’t shy of talking about it in a post-race interview with Motorsport Week. 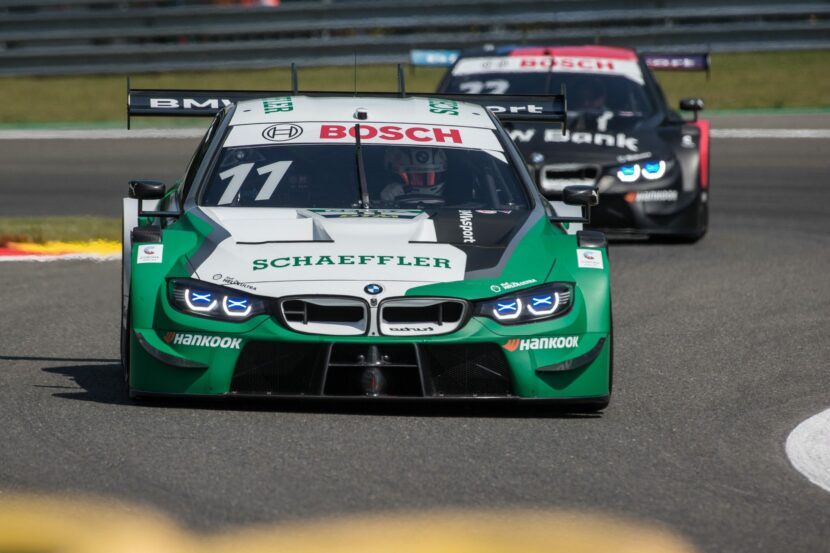 “It’s difficult, because in the end, with a DTM car you need to have the full package,” the double champion told the website. “It’s the engine, it’s the aero, it’s the mechanical grip, the tire, how they work. So it’s an overall package and clearly we need to analyze and see where we are missing this pace.

It’s difficult to point out one specific topic where we can improve, let’s say. Because if we would know, we would do so, you know. And at the end, in Spa, we had a huge gap, yesterday we were a bit better, today we were a bit worse. We have to see and somehow hopefully find it to make their lives a bit more difficult.”

He also went on to say that the lack of pace can be felt mostly during the qualifying rounds and that makes all the difference in the world. It’s one thing to start on the front line and another to start from the seventh position and try to make your way back up. Whatever the issue – or issues – might be, BMW better get it sorted fast, to make sure this season isn’t completely lost.