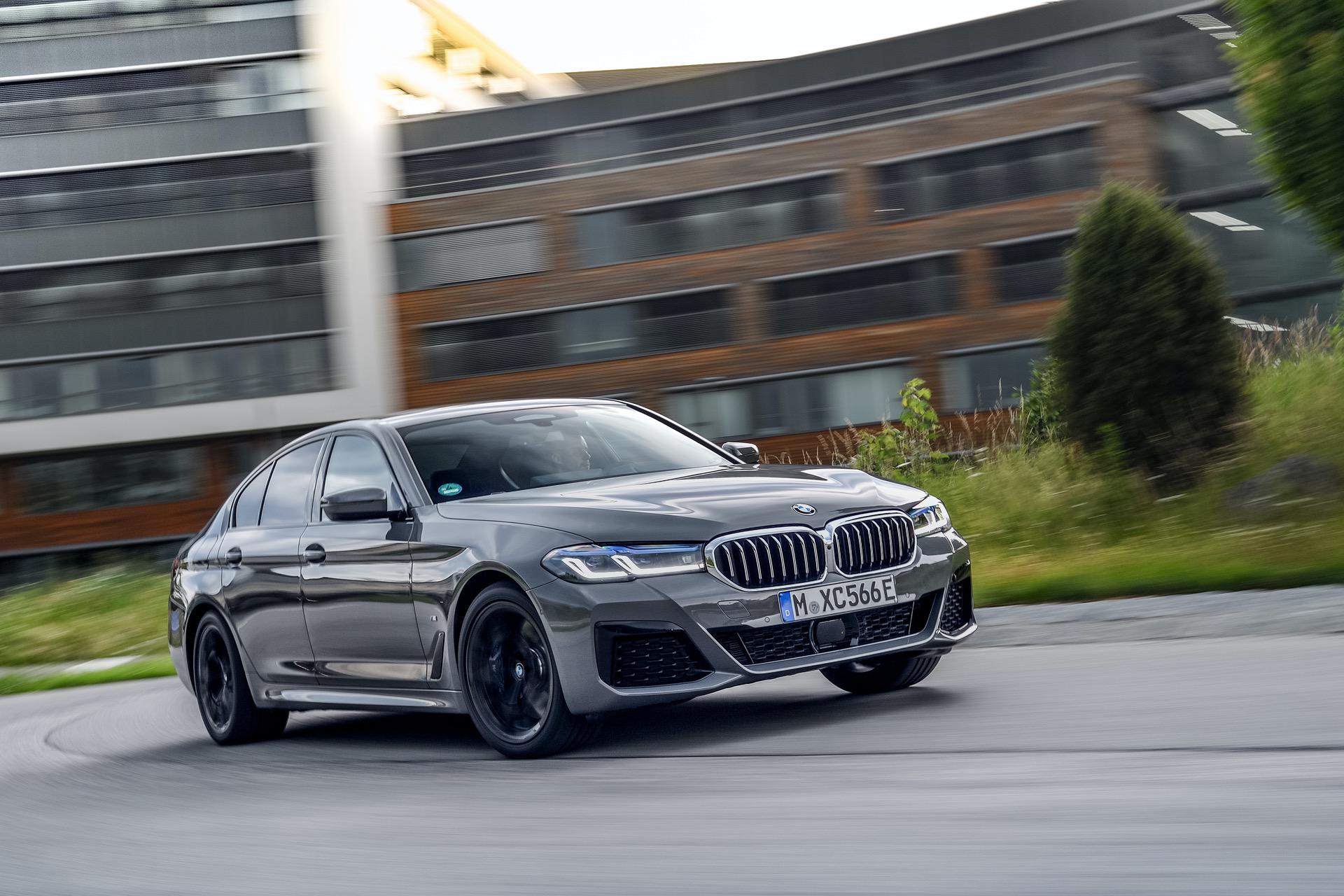 This is a thought I had a few years ago and it’s one I still mess around with in my head — hybrids could, and should, save the naturally-aspirated engine. For awhile, I thought I was just another armchair engineer, throwing out ideas on my, at best, extremely limited understanding of automotive engineering. However, now it seems that I may have been right, as Porsche agrees with me.

At the moment, a naturally-aspirated engine is just as rare as a manual gearbox. Almost every single engine on sale today has at least one turbocharger fitted to it. The reason for that is efficiency. Downsizing an engine and slapping a turbocharger on it allows automakers to keep power levels the same, while usually increasing torque, and also improving the engine’s on-paper efficiency. But the fact of the matter is that those small turbocharged engines aren’t always more efficient in the real world, typically tending to only be efficient when on boost. 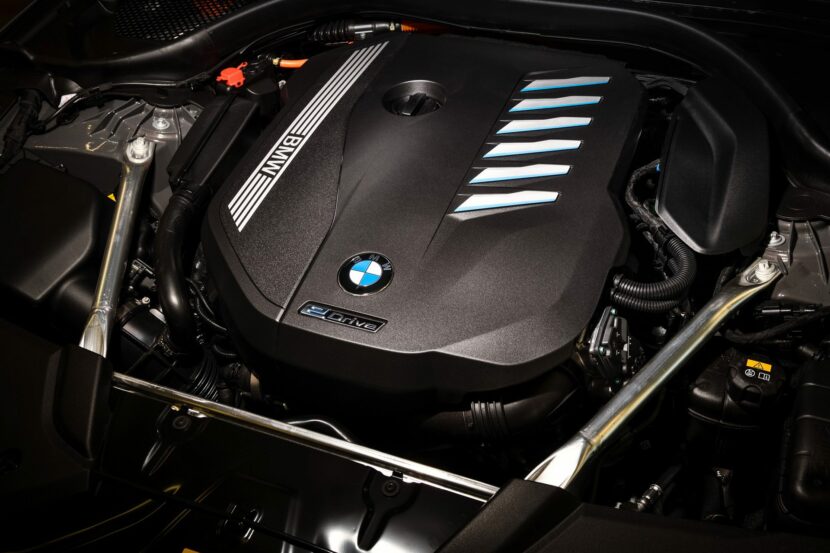 Think of hybrid powertrains as lag-less turbochargers. An electric motor can add torque whenever the automaker wants, without ever having to spool up. So automakers can make hybrid powertrains with naturally-aspirated engines that are just as efficient as turbocharged engines but actually provide better power and performance because the additional power is instantaneous and more linear.

If anyone knows how to do it, it’s Porsche. The Porsche 918 Spyder used a naturally-aspirated V8 with a hybrid setup and it was not only monstrously fast, making the McLaren P1 seem a bit lazy, but it also sounded absolutely sensational. Because of its N/A engine, there were no turbochargers to muffle or to ruin the exhaust note. It was just pure, manic V8 noise and it was glorious. But it also had the added benefit of instantaneous electric torque, helping the engine out in the lower end of its powerband. 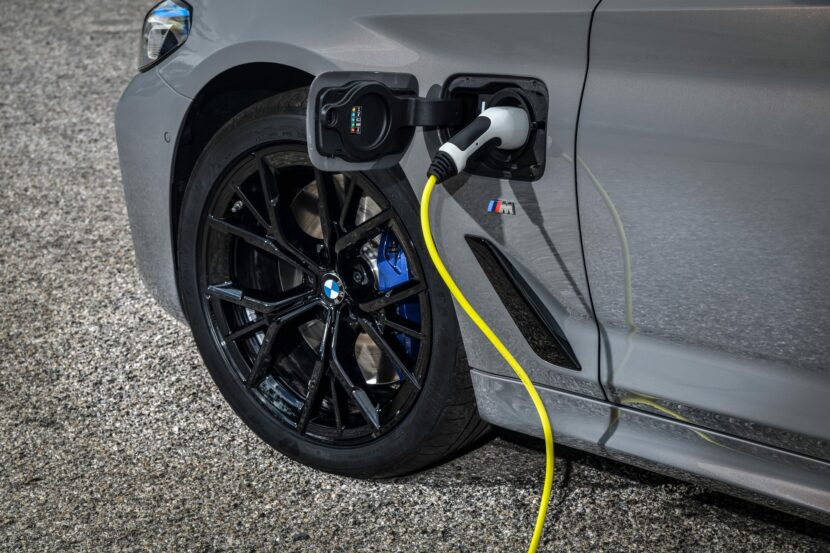 Additionally, plug-in hybrids have all-electric range, which will increase their overall efficiency ratings. So even N/A hybrids will still be incredibly efficient, they’ll just sound better, feel more responsive and be more enjoyable to use.

Hopefully BMW hears this, gets on the phone with some Porsche people and learns about why free-breathing engines can be saved from hybridization. BMW has made some of the most incredible atmospheric engines in history so it’d be lovely to see what the brand can do if it ditched turbocharging with today’s technology and some electric motors. Let’s hope Porsche is right and the naturally-aspirated engine will live on thanks to hybrid tech.