No points for BMW in Sunday’s Formula E Race 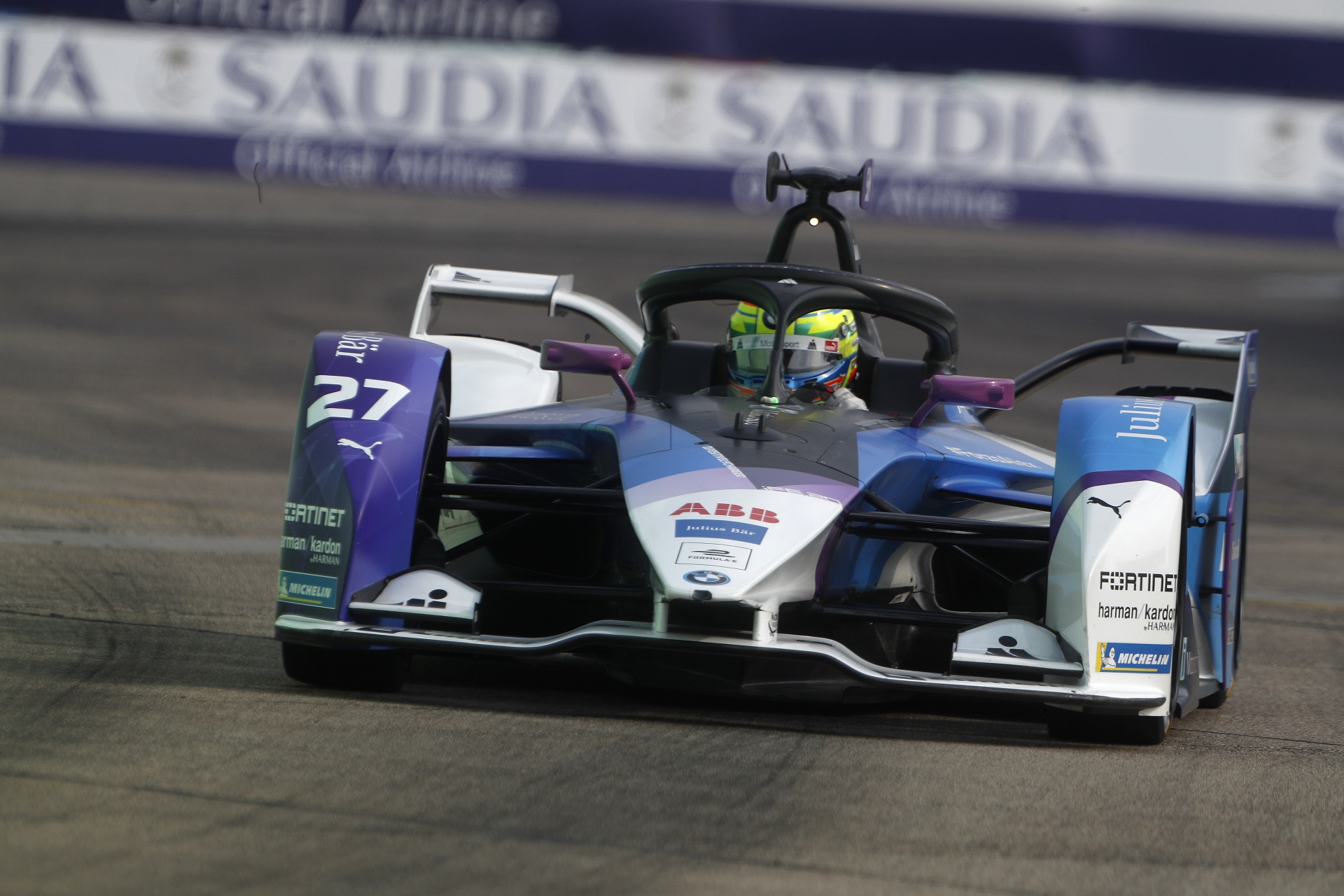 It was a disappointing race for the BMW i Andretti Motorsport team in Formula E’s Sunday race. After the win posted by Maximilian Gunther just beforehand, the Sunday race didn’t go according to plan and none of the two drivers managed to claim points for the team. It’s quite amazing how much things can change in 24 hours but bad luck and a terrible qualifying session translated into no points in the end.

Gunther might’ve had a better fighting chance if the qualifications went just a tad bit better. Unfortunately, the qualifying rounds had the two BMW drivers finish in places 16 and 21, drastically reducing their chances or reaching the podium in the race.

Even so, everyone was positive and optimistic before the race kick off. Terrible bad luck stuck in the very first turns of the race though. Günther came into contact with the rear of Oliver Turvey’s (GBR, NIO 333 FE Team) car and the crash took him out of the race. He hurt his wrist in the collision and had it checked out as a precaution. 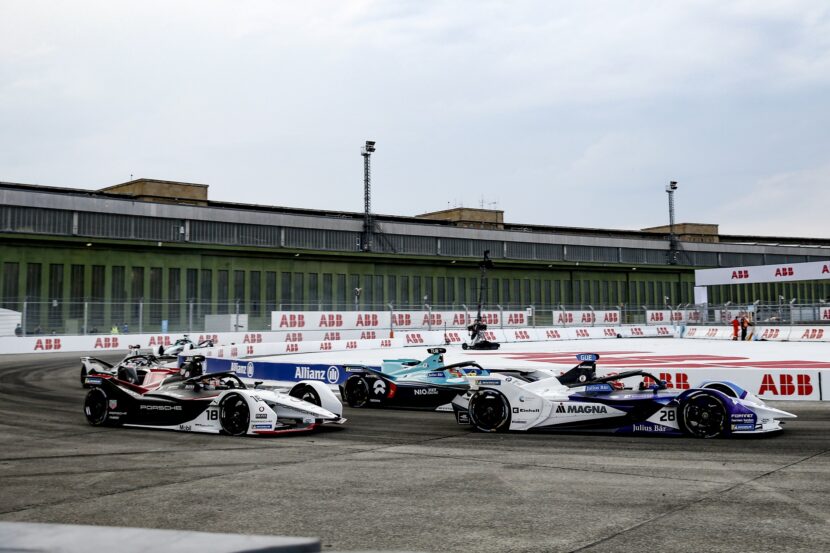 Roger Griffiths (Team Principal BMW i Andretti Motorsport, team standings: 3rd place): “How things can change within the space of 24 hours. We were all on a high after our win yesterday, but today was hugely disappointing, firstly due to Maximilian Günther’s accident. Before that he was unable to take his good pace from the practice session, in which he finished second, with him into qualifying.

Alexander Sims was unable to find a real rhythm throughout the entire day and had difficulties moving up out of the middle of the field in the race. We have two days off now. We need to use them to repair Maximilian’s car and to understand how we can win one day and not have the pace for the leading positions the next.”

Alexander Sims started from the 21st position on the grid and he put up a fierce fight but in the end couldn’t finish higher than 13th place. It’s all just for points right now in Formula E, as the title has already been won by former BMW driver Antonio Felix da Costa with two more races to go.