BMW Connected App to be replaced by My BMW App

Home » BMW Connected App to be replaced by My BMW App 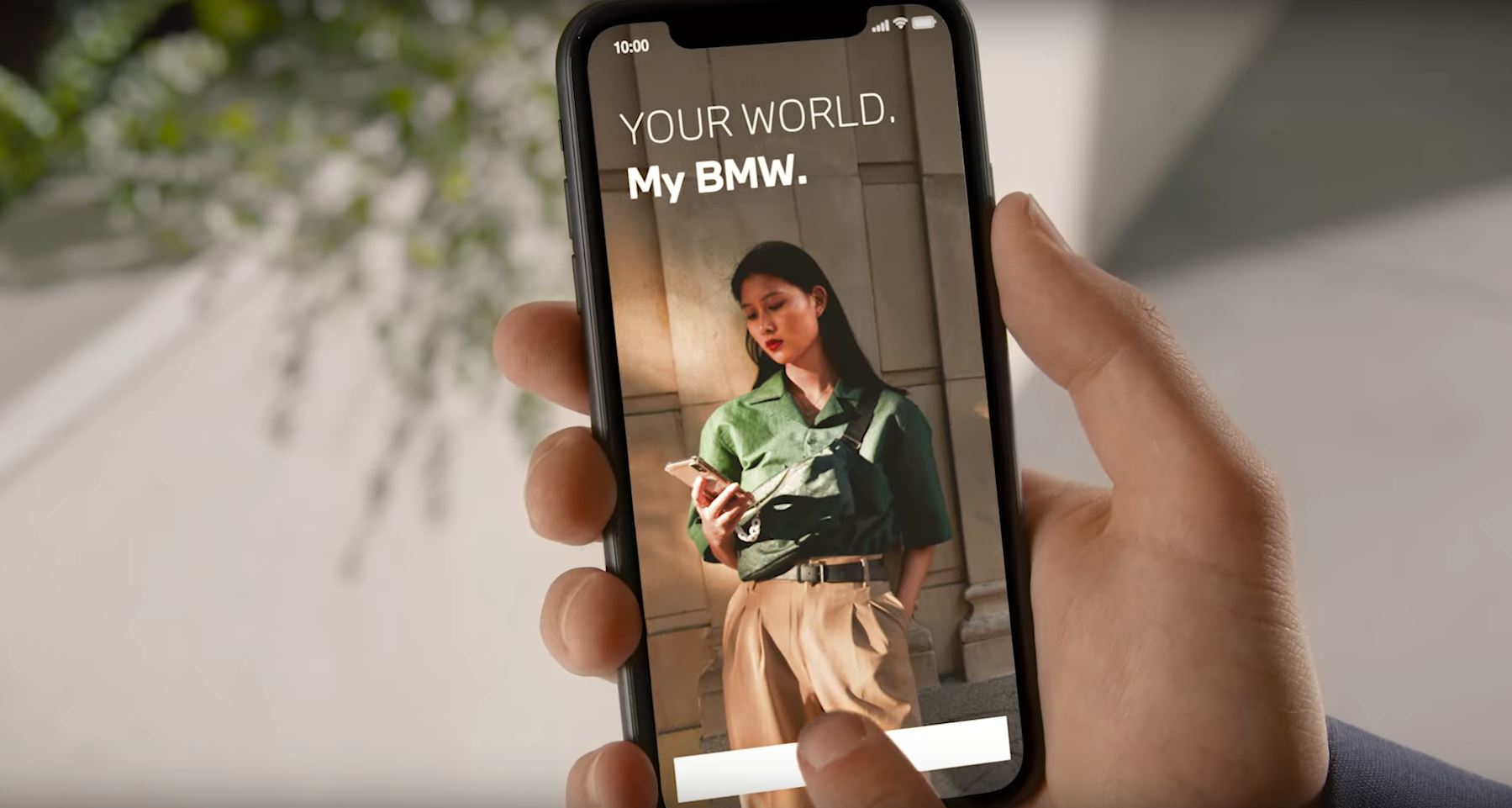 The BMW Connected app is on its way out. BMW didn’t officially announced its new app for connecting to your car but it published a set of videos on its Youtube channel not long ago, with tips on how to use the My BMW App. Therefore, an official announcement is probably in the works, as soon as the app is available in more countries. At the moment, the new My BMW App is only available for customers in Germany, Belgium, Netherlands, Luxembourg, United Kingdom and Korea.

The old BMW Connected app had its issues, that’s for sure. The biggest one was the interface, which was rather tricky to get through and not at all as streamlined as it should’ve been. With the new app, we’re probably also going to see better support for Android phones as BMW is rolling out its first cars with Android Auto support right now. We couldn’t test the app so far, since it’s not available everywhere but, from what we can gather from the video below, it’s going to be easier to use than before. 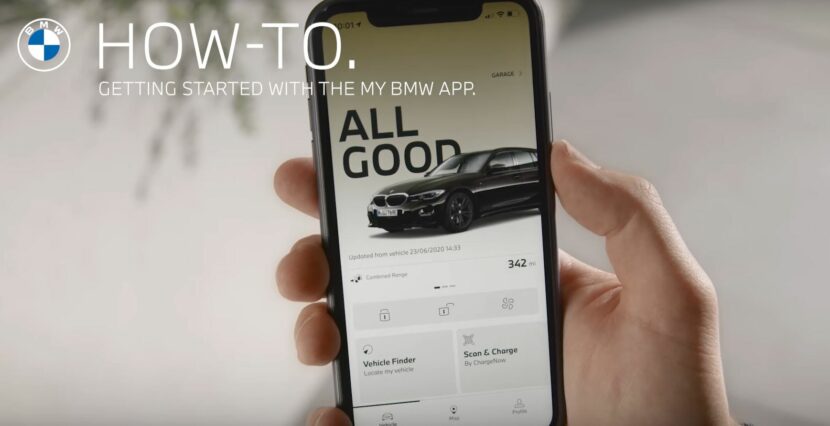 You’ll be able to use your old account or set up a new one in this new app. You’ll have to add your car to the app, of course, and then a security code will be sent to your vehicle to make sure you are actually using that car. Once the phone and the car are connected, you can access remote functions using your phone. You’ll be able to lock and unlock the car from a distance, turn on the air conditioning and many other features. If you also go for the Digital Key, you’ll be able to use your phone as a car key.

You’ll also be able to use the new BMW Maps app from your phone and send various destinations to your car’s on-board navigation system. This will drastically change the way you use your car, including the navigation system, of course. Once you get in your car all you have to do is accept the proposed guidance when prompted.