In a rather surprising move, BMW came out with a statement yesterday announcing some really big changes to the way it does business. The German brand was already one of the most eco-friendly car makers out there but the announcement made yesterday takes things to another level. One of the key changes that will take place in the following months involves a different take when it comes to the suppliers BMW uses and how much their factories pollute.

According to BMW, this is a necessary step because, with the growth we’re all expecting for e-mobility, much more attention will need to be paid to how parts are made, not how much cars emit. One example would be the energy-intensive process of making batteries. BMW estimates that, without corrective measures, the growing share of electrified vehicles would mean CO2 emissions per vehicle from the BMW Group supply chain would increase by more than a third by 2030. 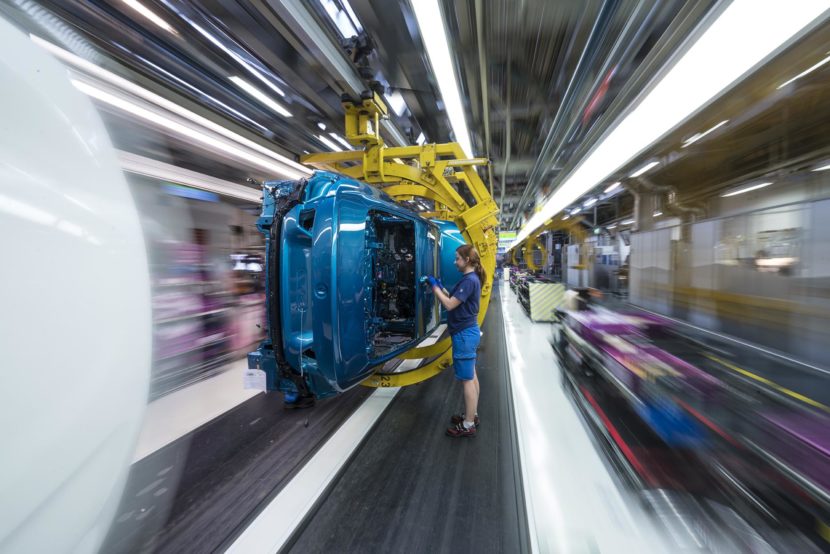 Therefore, in order to avoid not only that but to actually cut CO2 emissions overall, BMW decided it will define a supplier’s carbon footprint as part of its decision criterion in its contract award processes. Basically, BMW will choose and work with only the most efficient suppliers out there. This covers about 12,000 companies worldwide, companies that are currently supplying everything, from material and components for vehicles to tools.

“CO2 must be reduced in partnership between manufacturers and suppliers. If you want to convince partners, you must act as a role model. As a leader in sustainability, what we say counts a great deal with our suppliers – so we leverage our reputation in this respect,” said Zipse. “Our aim is to ensure the most sustainable supply chain in the entire industry.” To achieve this, the BMW Group is not just focusing on the top level of its tier 1 suppliers, but also seeking to anchor the topic of sustainability throughout its entire supply chain.

To this end, some measures have already been applied. As we reported, not long ago, BMW has already agreed with its battery cell suppliers that the energy used for making them will solely come from green sources. This will save a total of around ten million tonnes of CO2 over the next ten years. That is roughly the amount of CO2 a city of over a million inhabitants, like Munich, emits per year.