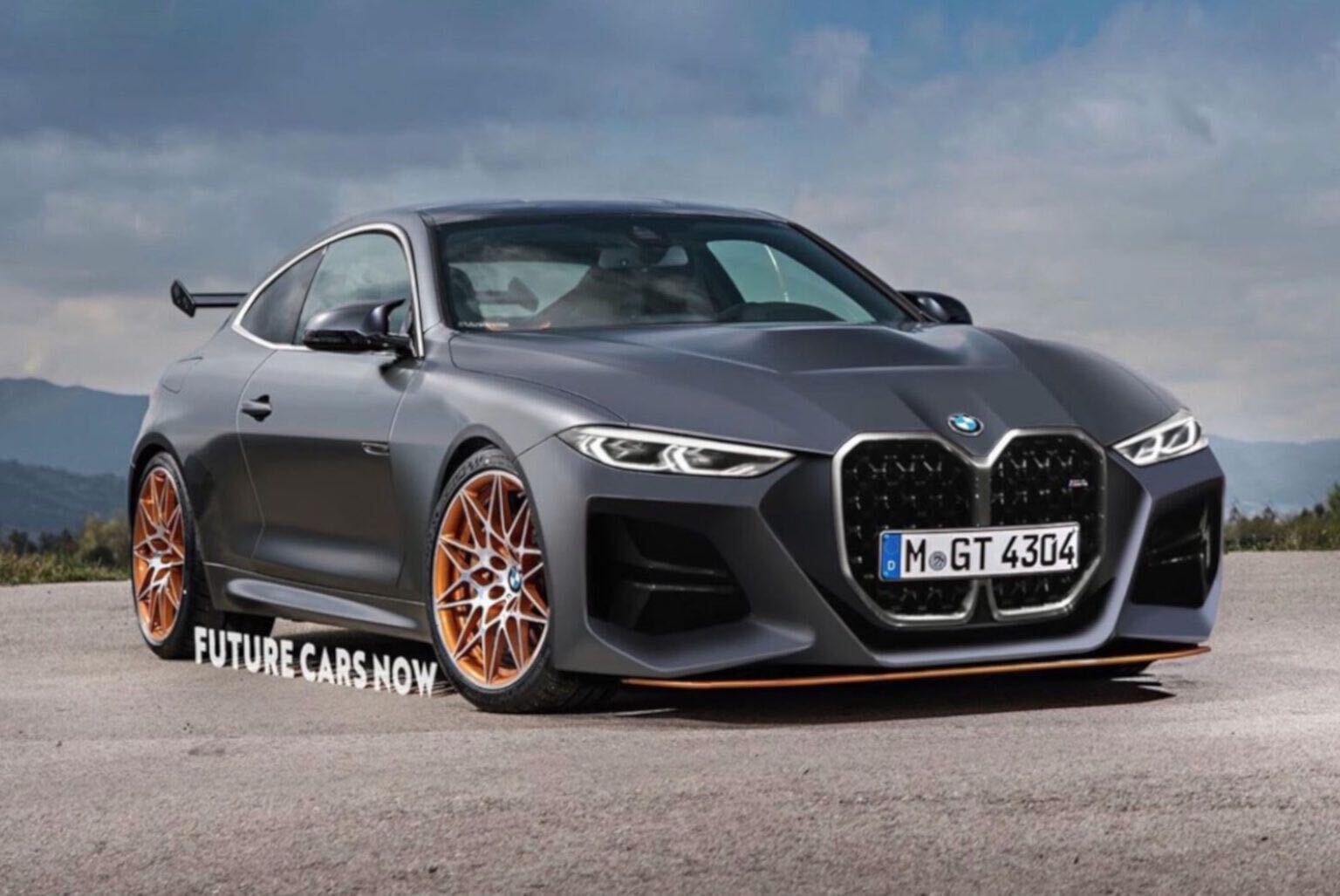 Render artists must be loving BMW, lately. Ever since the debut of the Concept 4, there have been countless renders of its new grille grafted onto other BMWs. In this latest render, in an attempt to predict the design of the upcoming BMW M4, we see that new grille design stuck onto the face of an M4 GTS. However, because the ‘GTS’ name is dead, the next-gen hardcore M4 will be called the M4 CSL. So this is what the BMW M4 CSL might look like. Sort of.

Okay, so the render is more than just an M4 GTS with a new grille stuck on its face. Its hood has been redesigned to match the new 4 Series concept cars, as have the headlights and the car’s flanks. Its sides have been smoothed out, with less body lines and creases and the previous M4’s Hofmeister Kink has been removed. Though, that last bit is an odd detail for this render, as the next M4 will certainly have a Hofmesiter Kink of some sort. 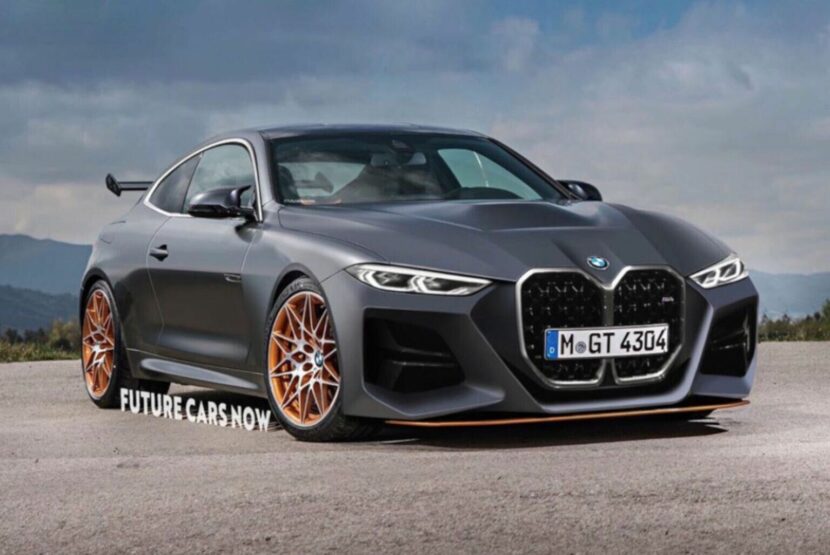 Of course, this is just a render, so the proportions aren’t exactly accurate to what the real car’s will be. That said, the new grille does not work well with the rest of the car’s proportions. The front end seems massive and oddly tall, almost truck-like. Sports cars are supposed to have noses that slope low, toward the road, whereas this new grille seems very upright and flat.

That’s all I’m going to say about the new grille design, though. Without seeing the final production car in person, it’s going to be impossible to comment on how it fits with the car. So despite not expecting much, there’s a chance it actually looks okay on the final product, which is why we’ll reserve judgement until it officially debuts.

What we will comment on is the possibility of a future BMW M4 CSL. We might finally get something to spiritually succeed the E46 M3 CSL; a stripped-out, lightweight driver’s machine designed only to be engaging and pure. Hopefully, if BMW does remake a CSL of some sort, it does the right thing and goes after fun and not lap times. In other words, give it a manual gearbox, not an eight-speed auto…