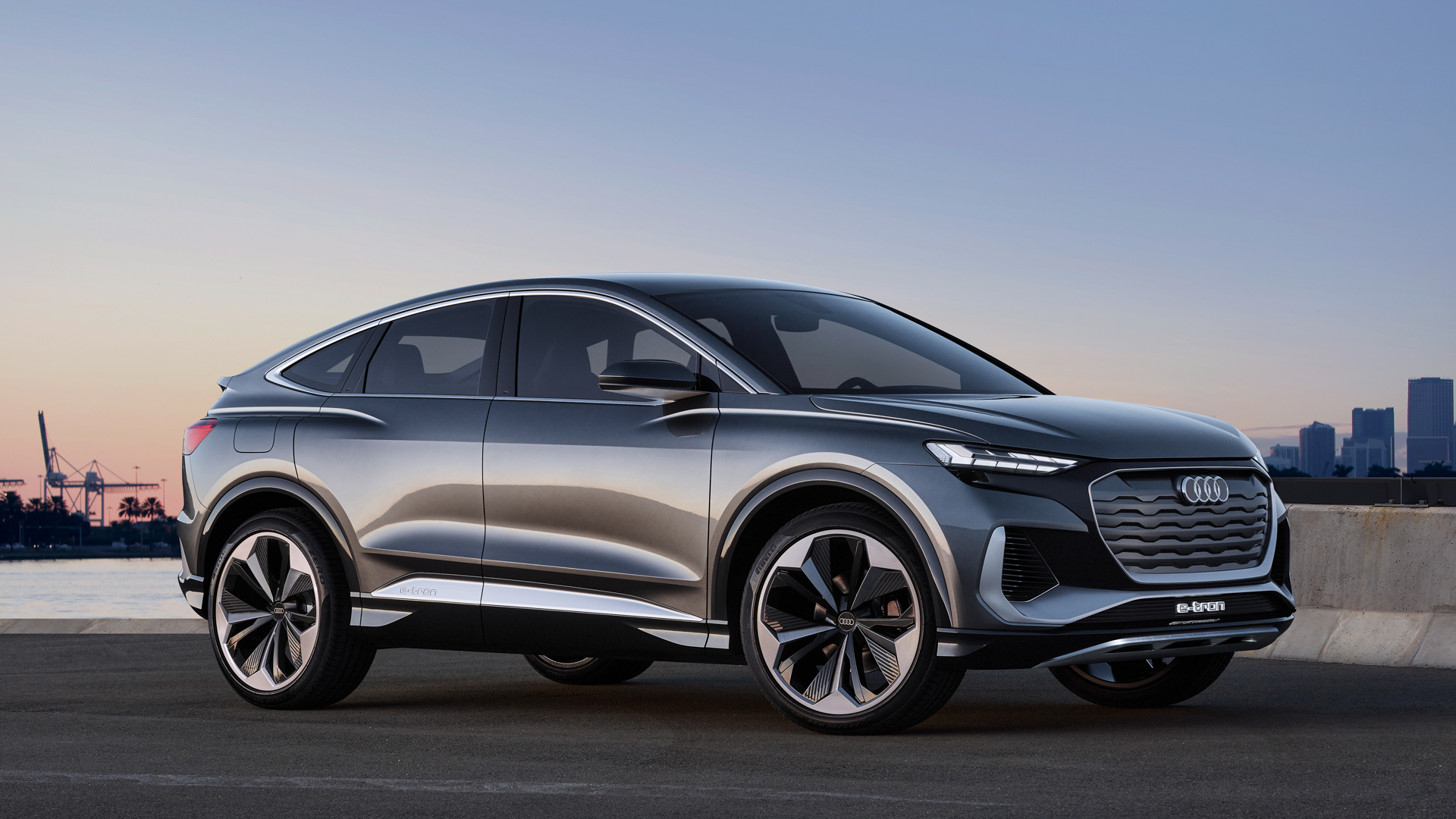 If you want an electric car in the near future, odds are it’s going to be a crossover of some kind. The majority of new EV releases have been crossovers or full-on SUVs. We have the BMW iX3, Mercedes-Benz EQC, Tesla Model Y, Audi e-tron, KIA Niro EV, Hyundai Kona EV and now add this to the list — the Audi Q4 Sportback e-tron.

The reason automakers are so hot for crossovers and SUVs, in the realm of electrification, twofold. For starters, SUVs and crossovers are easier to package batteries in, due to their higher ride height and added interior space. Then there’s the fact that crossovers and SUVs are more profitable, which helps mitigate the added cost of EV technology. So expect to see more EV crossovers before sedans and coupes.

This new Audi Q4 Sportback e-tron is just another in a long line of such vehicles. What makes the Q4 e-tron interesting is that it’s built on an architecture designed from the ground up for EVs — the VW Group’s MEB platform. Whereas almost every other aforementioned EV crossover, with the exception of the Model Y, is built on an existing internal combustion-engine architecture. 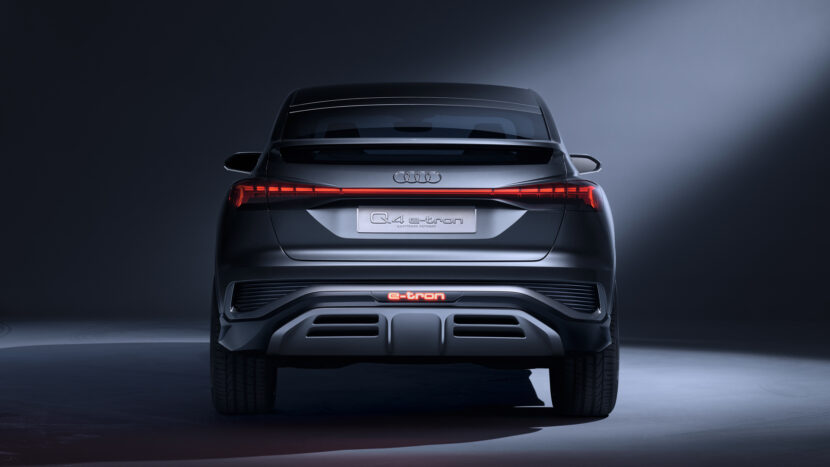 Its dedicated EV architecture means it’s far lighter than the other e-tron in Audi’s lineup, as the brand doesn’t have to retrofit a Q7 chassis to fit batteries. So despite having a smaller battery pack than the previous e-tron, 82 kWh versus the old 95 kWh, it has the same 279 miles of WLTP-rated range. That’s for the dual-motor Q4 e-tron but there will be a single-motor car as well, with around 310 miles of WLTP range.

Making the Audi Q4 Sportback e-tron even more interesting is that its single-motor setup is actually rear-wheel drive. That’s right, a single motor at the rear will power an electric Audi, which is just an odd thought. In fact, according to Audi, even the dual-motor car will predominantly be rear-driven, which is done for both efficiency and dynamic purposes.

The dual-motor Q4 will pack 301 horsepower and will be able to get the car from 0-62 mph in a claimed 6.3 seconds, which is competitive with the BMW iX3, though the Bimmer uses a single electric motor.

Inside, the Audi Q4 Sportback e-tron will feature some of the usual premium brand-tech, such as touchscreen infotainment and a digital driver’s display. However, one unique feature will be the augmented reality head-up display. So it will be able to display all sorts of information, seemingly on the road ahead of the driver, such as navigation information. For example, it can display arrows on the road ahead of the driver, telling them where to turn. It’s similar to the Mercedes-Benz setup, except Benz’s put the augmented reality graphics on the central screen, which shows a camera feed from the front end. 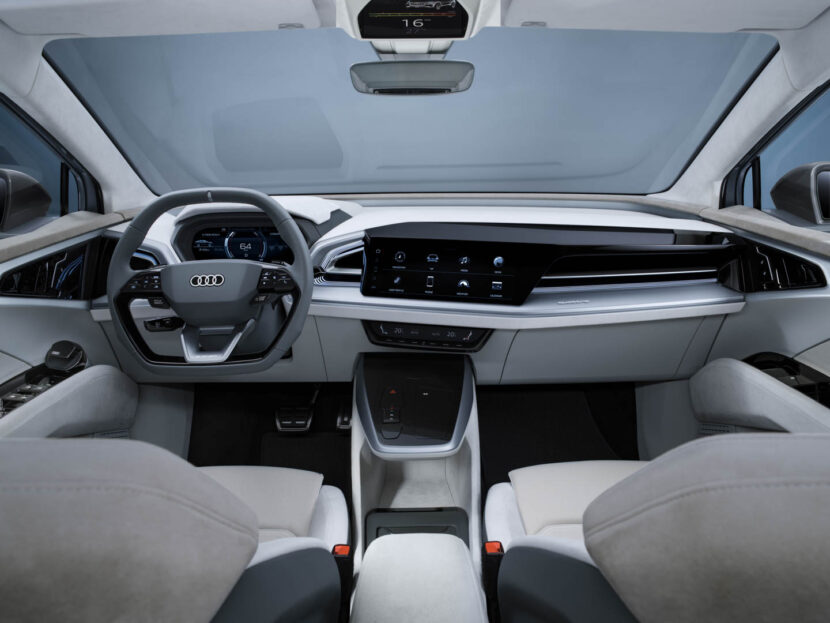 This car is just a concept for now but it should be about 90-percent production-ready. We were told the same about the upcoming Audi e-tron GT and that’s seemed to have proven true. So we expect the final car to look a lot like this concept. Just with, ya know, functioning door handles.

When the Audi Q4 Sportback e-tron debuts, it will content with the BMW iX3 and Tesla Model Y directly. Will be be enough to do so properly? Well just have to wait and find out.