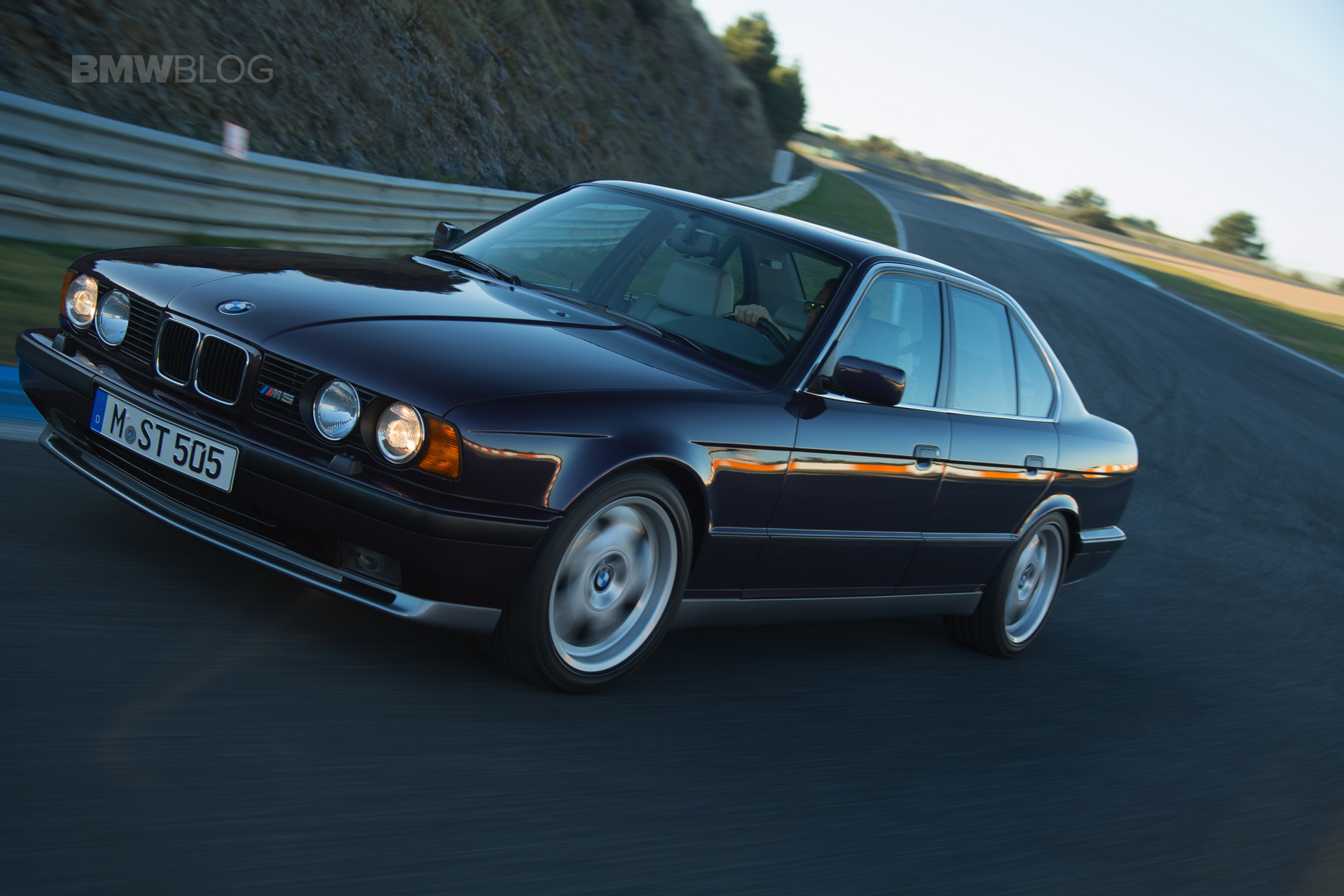 Of all the generations of BMW M5, it’s the E34 that’s probably the least loved and most forgotten. Not really because it’s a bad car but because all of its M5 siblings were all so brilliant and such stand-out cars that the E34 seems to always get overlooked. However, if you’re an E34 M5 lover, which I know a lot of you are, this video from Doug DeMuro gives your favorite car some much needed love.

By now, I’m sure all of you know about the E34 BMW M5; its power, performance, specs and engine; but if you haven’t actually driven one, you might not know about the rest of the car’s odd little features. In this video, DeMuro breaks down all of the “quirks and features” of the E34 M5.

Some of which are truly impressive for its day. For instance, its hilarious ’80s advanced trip computer on the center stack truly is the precursor to modern-day infotainment systems. I remember seeing this sort of feature on my old E36 3 Series, though it was a bit different on that car, but the E34’s is even older than that, having debuted in the late ’80s. It’s also fascinating to see that the Germans were obsessed with providing the driver with custom-tailored information even then. 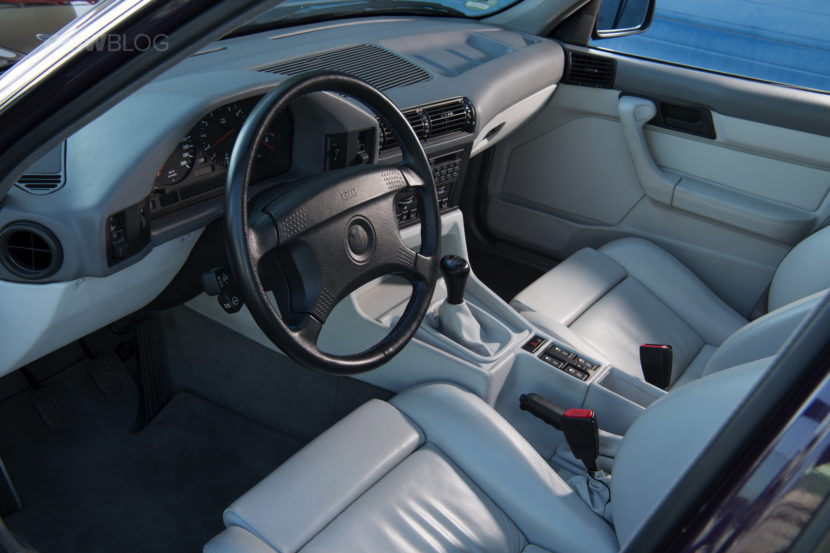 What’s it like to drive? DeMuro seems to like it quite a bit, surprisingly. It’s not the fastest M5 even of its time, especially the 3.6 liter North American-spec car in this video, but it’s still quick enough to be fun. It’s also incredibly pure and simple, especially by modern standards, so it has an old-school feeling that makes it endearing. It’s probably not as good to drive as either its predecessor (E28 M5) or its successor (E39 M5) but it’s still very good and its looks are starting to make a comeback.

If you want an E34 BMW M5, the one in this video is actually for sale on Cars and Bids, which is Doug DeMuro’s own car bidding site. There are also several other places to find nice examples, including Bring-A-Trailer or eBay Motors. E34 M5s are also probably the most economical of all the M5s, due to their lower entry point and cheaper repairs. So if you’re interested in one, check this video out.