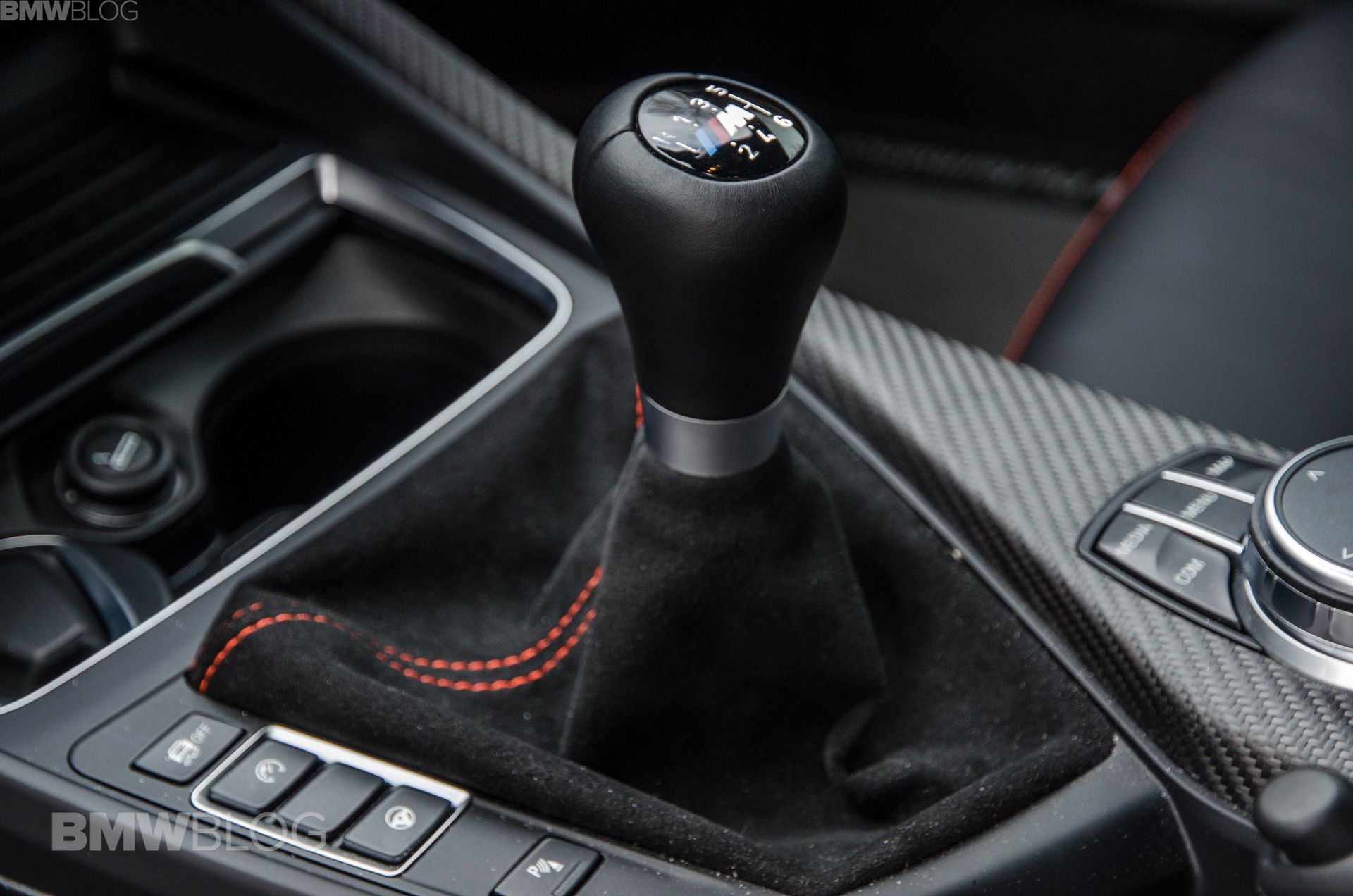 It’s no secret that the manual transmission is dying. Fewer and fewer automakers are putting three-pedal ‘boxes in cars and it’s upsetting the enthusiast fanbase. Even BMW is slowing getting rid of manual transmissions. Hell, you can’t even get one in the 3 Series in the US anymore. However, KIA may have come up with a new technology that can help the manual stick around for longer.

To be honest, this new tech isn’t going to save the manual entirely. The manual’s biggest problem is its lack of customer demand. If customers don’t want to buy it, automakers aren’t going to sell it. However, another reason that manuals are dying is due to technology.

Manual transmissions aren’t as efficient as automatics anymore, due to the fact that they can’t auto start/stop as well, they can’t coast on the highway as well and they don’t work with hybrid powertrains. The reason for all of that is the fact that the clutch pedal must be operated by a human, taking the control over the transmission away from the car, thus not allowing it to use any of those technologies. However, KIA has come up with a solution.

KIA has developed a clutch-by-wire setup, which actually uses a 48-volt electric mild-hybrid system. That 48-volt system can electrically operate the clutch, thus allowing the car to control the clutch on its own. Obviously, there’s still a clutch pedal, so the driver still operates it most of the time, it’s just that the clutch pedal no longer has a direct linkage to the actually clutch itself. 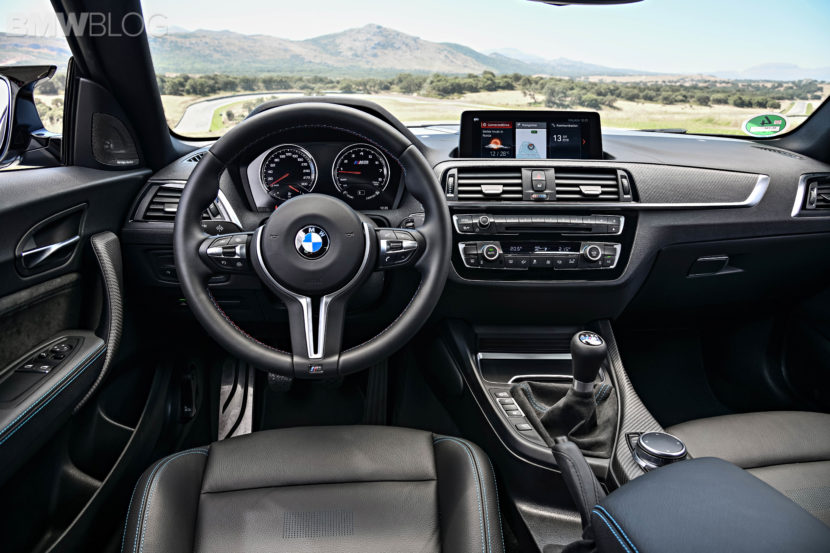 There are a few benefits to this. One is that the car can coast at highway speeds without the driver having to either step on the clutch and hold it or put the transmission into neutral. Simply let off the gas and the computer will open the clutch, allowing the car to coast without decelerating. This increases efficiency on the highway.

It also works well for auto start/stop. For instance, let’s say you pull up to a stop light, you’ll obviously either be in neutral or have your foot on the clutch. You no longer need to, now. Once stopped, the car will keep the clutch open on its own and shut the engine down, to save fuel and emissions. Then, once it’s time to get moving again, all you have to do is either engage the clutch pedal or even simply step onto the throttle and the car will automatically engage the clutch and let you set off smoothly in your current gear. So it actually can make starting off from a stop much easier.

This new technology is called iMT and it’s a way for drivers who prefer manual transmissions to continue using them even in this new era of technology.

“An automatic or a double-clutch transmission suits a lot of drivers, but European drivers in particular still love changing gear for themselves. Alongside the increasing demand for electrified models, the iMT is a result of us exploring ways to electrify the ‘classic’ manual transmission.” said Dr Michael Winkler, KIA’s head of powertrain development.