Video: Listen to the AC Schnitzer exhaust for the BMW M135i

Home » Video: Listen to the AC Schnitzer exhaust for the BMW M135i 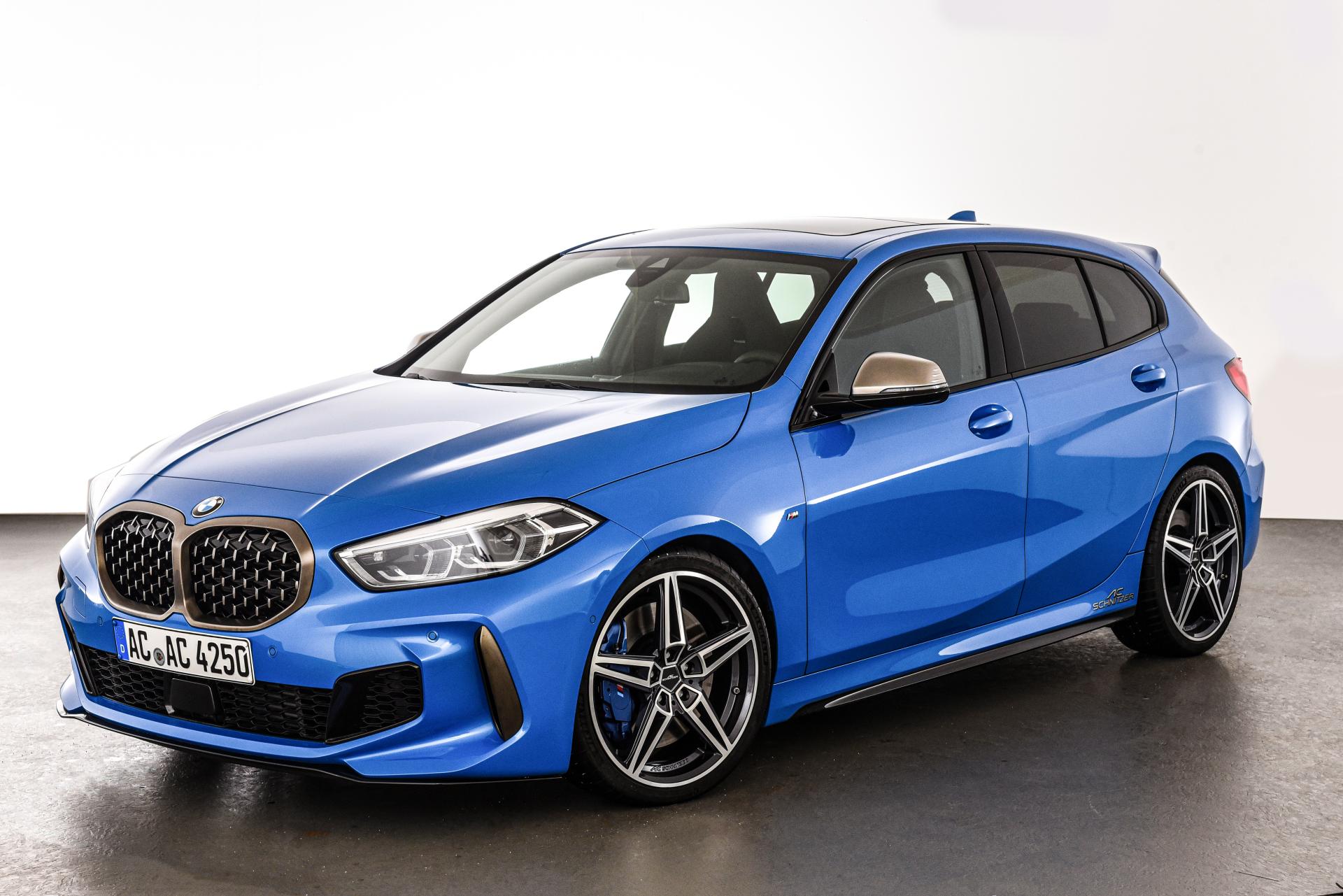 Germany-based tuning shop AC Schnitzer launched a series of aftermarket products for the new BMW 1 Series range earlier this year. The model of choice was the M135i model since that’s the one most likely to be tuned. For now, their portfolio is largely limited to M Sport products but that’s quite possibly going to change in the near future, as the tuner tells us.

The video below offers an insight into what you can do to your 1 Series, if you follow the AC Schnitzer rule book. The front-end was upgraded with a new lip spoiler and other areas of the car also received some updates. There are several wheel combinations available, but the one item that draws the most attention in the video below is, without a doubt, the exhaust. That’s because, even though we’ve seen the AC Schnitzer parts for the M135i before, we never heard it roar so far. 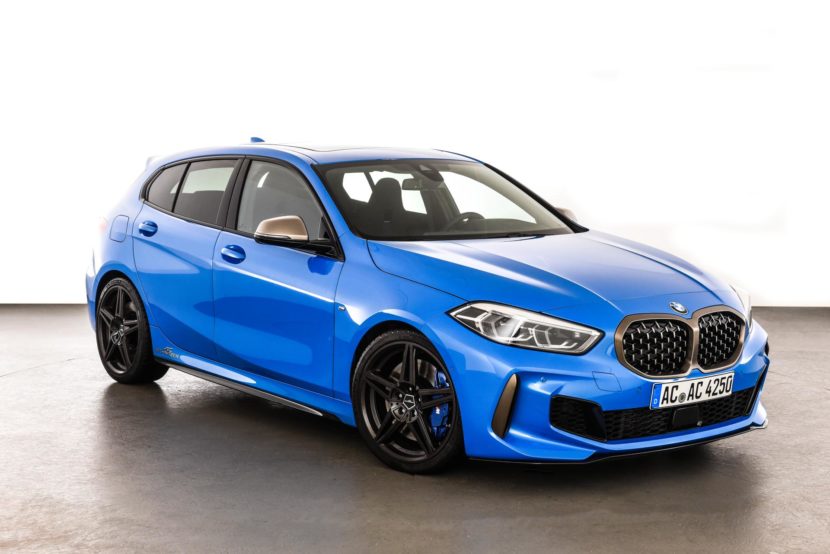 As you can imagine, since the engine under the hood is just a 2-liter 4-cylinder, the sound won’t be nearly as good as it is on a straight six or a V8. Nevertheless, the M135i with the AC Schnitzer rear silencer does sound a bit meaner and louder. There are also a few exhaust tip choices for the car available in their catalog, in case carbon fiber is not really your thing. The car also has a new spoiler at the top of the tailgate and door sills.

All in all, this is a good looking BMW. The AC Schnitzer upgrades have always been a classy and understated addition to the character of a BMW, and they definitely continue down that line for the current 1 Series range as well.