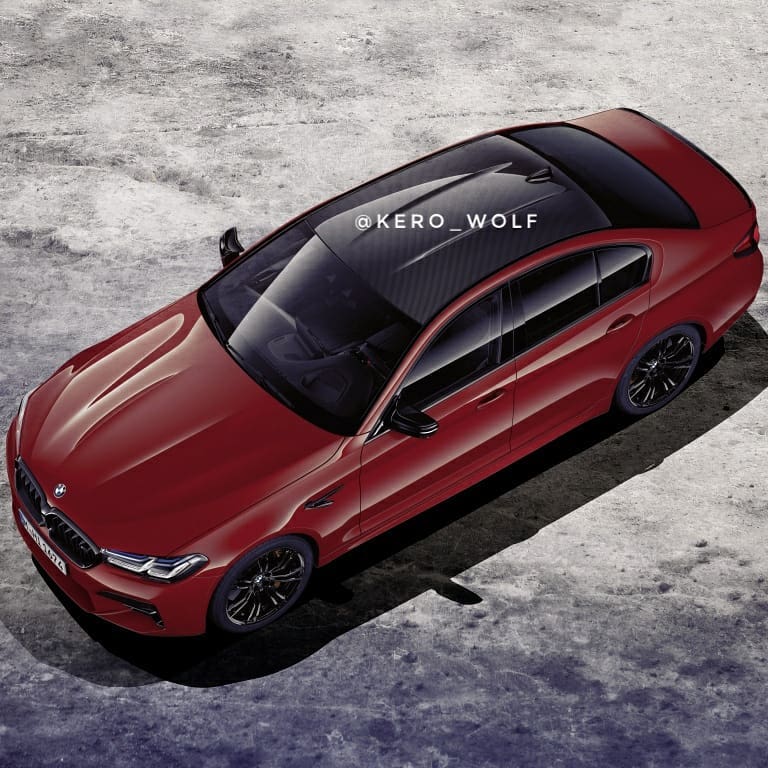 The “BMW Leak Week” brings us some new photos of the upcoming 2021 BMW M5 Facelift. The refreshed super sedan will be launched today, at 6PM Eastern Time, but as always, some early photos found their way onto the Internet. We can confirm that the images below are part of the official photo package, despite having a watermark on them (@kero_wolf).

Since we’ve already seen the front-end of the M5 LCI yesterday, there are no surprises here today. The novelty being the rear-end which follows the lines of the refreshed 5 Series. 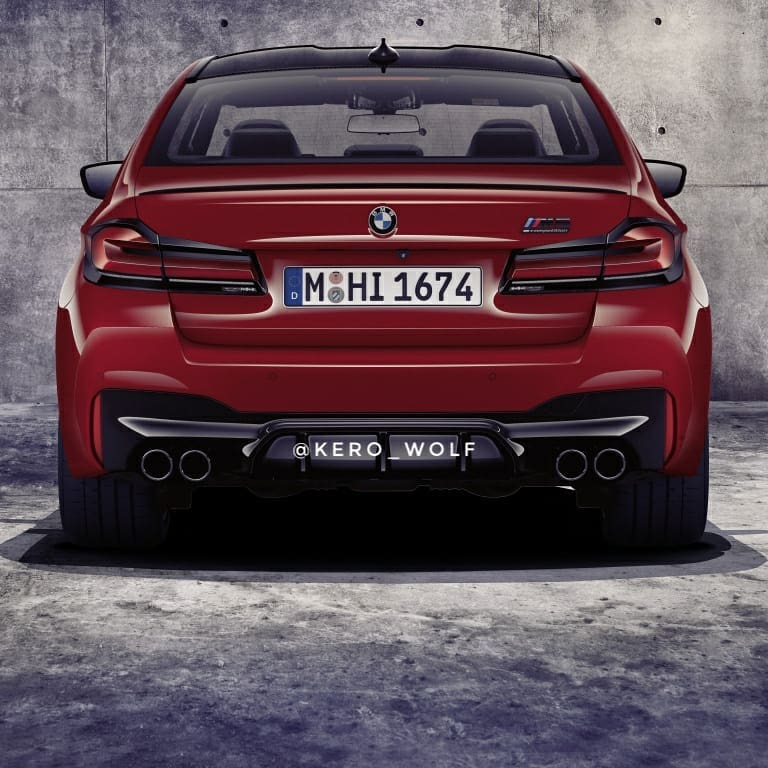 In the back, the taillights’ graphics have changed. The previous design has been replaced by a homogeneously illuminated L-shaped lamp, which further emphasizes the width of the rear and makes the 2021 BMW M5 look even more modern.

All the technical specs will follow later today, along with our usual extensive coverage, so stay tuned!