Is the 2022 Tesla Roadster Actually Going to Use Rockets?

Home » Is the 2022 Tesla Roadster Actually Going to Use Rockets? 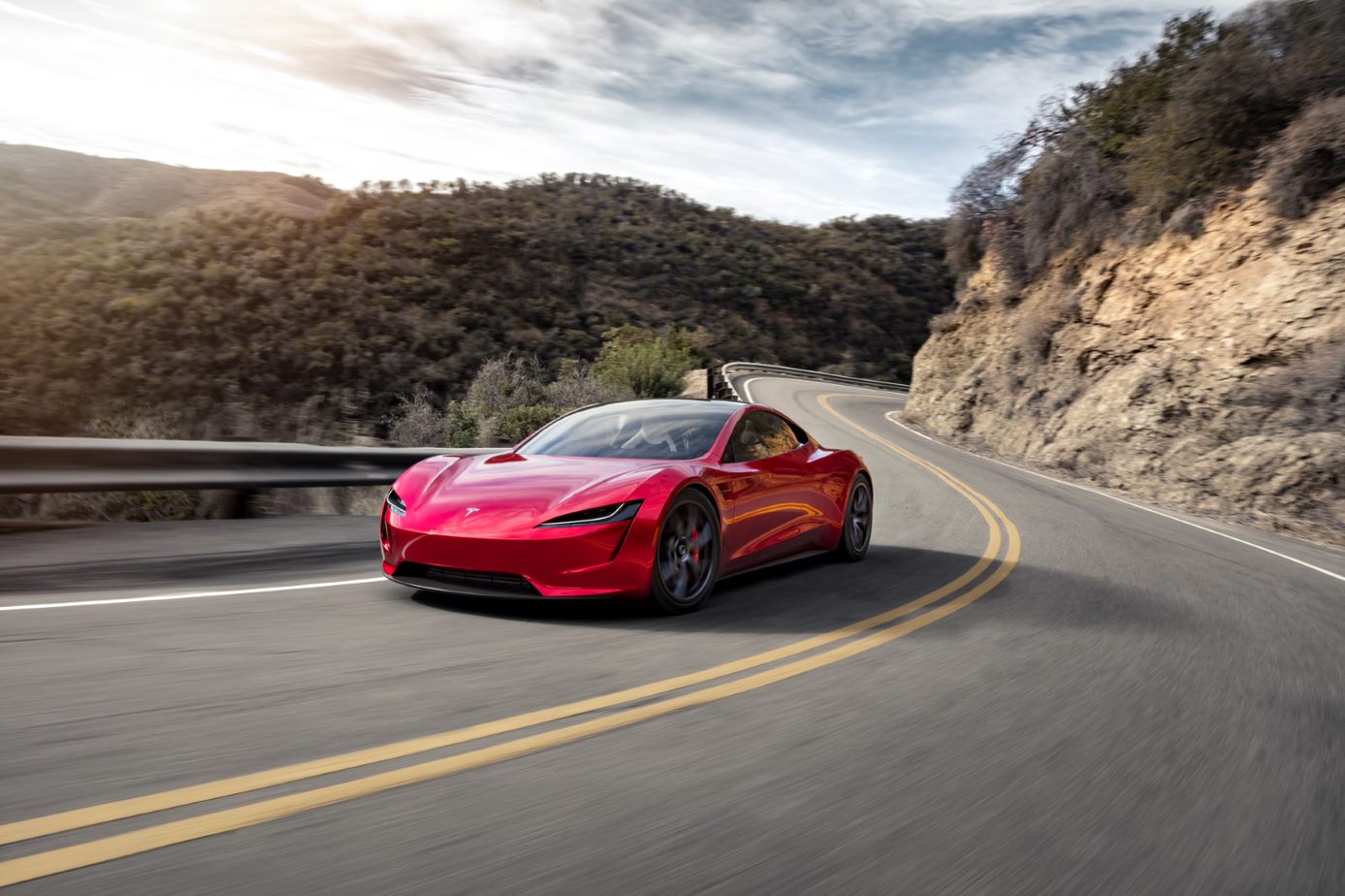 Sometimes I wish I was Elon Musk. Not for all of his money or for the sort of blind confidence it takes to give a baby an alpha-numeric airplane name but for his ability to dream up whatever madness he wants and convince people it will be real. Recently, the Tesla owner and Howard Hughes stan said that the 2022 Tesla Roadster would actually get a boost (both literally and figuratively) from rockets, via a “SpaceX Thruster Package”.

These rocket boosters are said to be compressed air rockets, fed by a COPV (composite overwrapped pressure vessel) filled with compressed air. These rockets are said to be placed all around the outside of the vehicle, capable of adding thrust in any direction for various different reasons. For instance, a couple of rockets will supposedly be placed at the rear to help it accelerate, some will be placed at the front to help it brake and some at each side to aid in cornering. 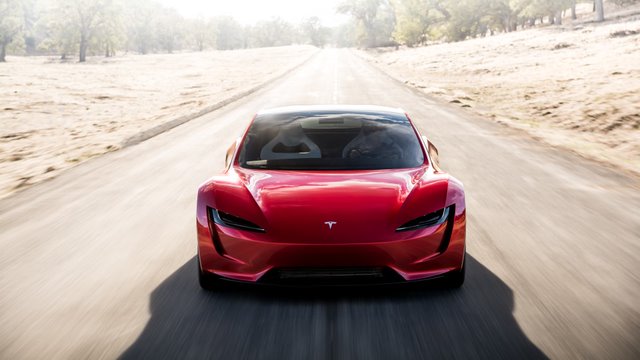 That might all sound like sci-fi nonsense to you but Jason Fenske from Engineering Explained actually has a great breakdown of how such a system would work. The breakdown is filled with maths and science, in an attempt to make some logical sense out of Elon Musk’s outlandish claims. In theory, it could actually work and work quite well. In fact, the idea of adding compressed-air rockets would help acceleration dramatically, without the need to increase wheel horsepower. It could also provide last-ditch emergency braking to save lives or even lift the car off the ground, in theory.

According to the math, combined with figures provided by Tesla, the rocket-equipped Tesla Roadster would be able to accelerate from 0-60 mph in 1.1 seconds. That’s without taking any sort of stability or aerodynamics into account of course. I’m no engineer but I imagine added a ton of instantaneous forward thrust to the back of a vehicle might have some odd affects to the said vehicle’s stability. Still, if taken at face value, that’s mightily impressive.

Even more impressive would be its braking. According to Fenske’s calculations, this theoretical Roadster will be able to brake fro 60-0 mph in just 45-50 ft, which is about half the distance it takes the best braking car currently on the road to do it, the Porsche 911 GT2 RS which does the same braking test in around 87 ft. That sort of deceleration might actually disturb the functionality of internal organs. 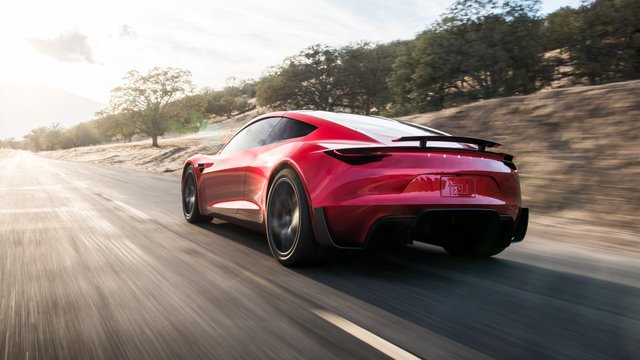 However, and Fenske even notes this in the video, while this is technically possible, it will never happen on a road car. Sure, maybe Tesla might sell such a package and deem it only for track use but even that would be absurdly irresponsible. Rockets, even ones that only use compressed air, would be incredibly obnoxious on the road at best and wildly dangerous at worst. Not only would they be loud and disruptive to use on the road but they’d also be too powerful for the Average Joe to use. Imagine giving the same people who crash at Cars and Coffee the ability to do 0-60 mph in one second? And there would likely not be many racetracks that would approve of such equipment outside of top-fuel dragster events.

There’s also issues of regulation. Especially here in the U.S., automotive regulations move at a glacial pace. We can’t even get side-view cameras to replaces mirrors here in the U.S yet but knock-off-brand Tony Stark thinks we can have rocket propelled cars on public roads? Never gonna happen.

All of this is fun, little-kid thinking, the stuff you’d draw up on your car of the future when you were ten years old. However, it’s likely that rockets remain on space shuttles and electric cars just rely solely on spinning wheels for the foreseeable future.