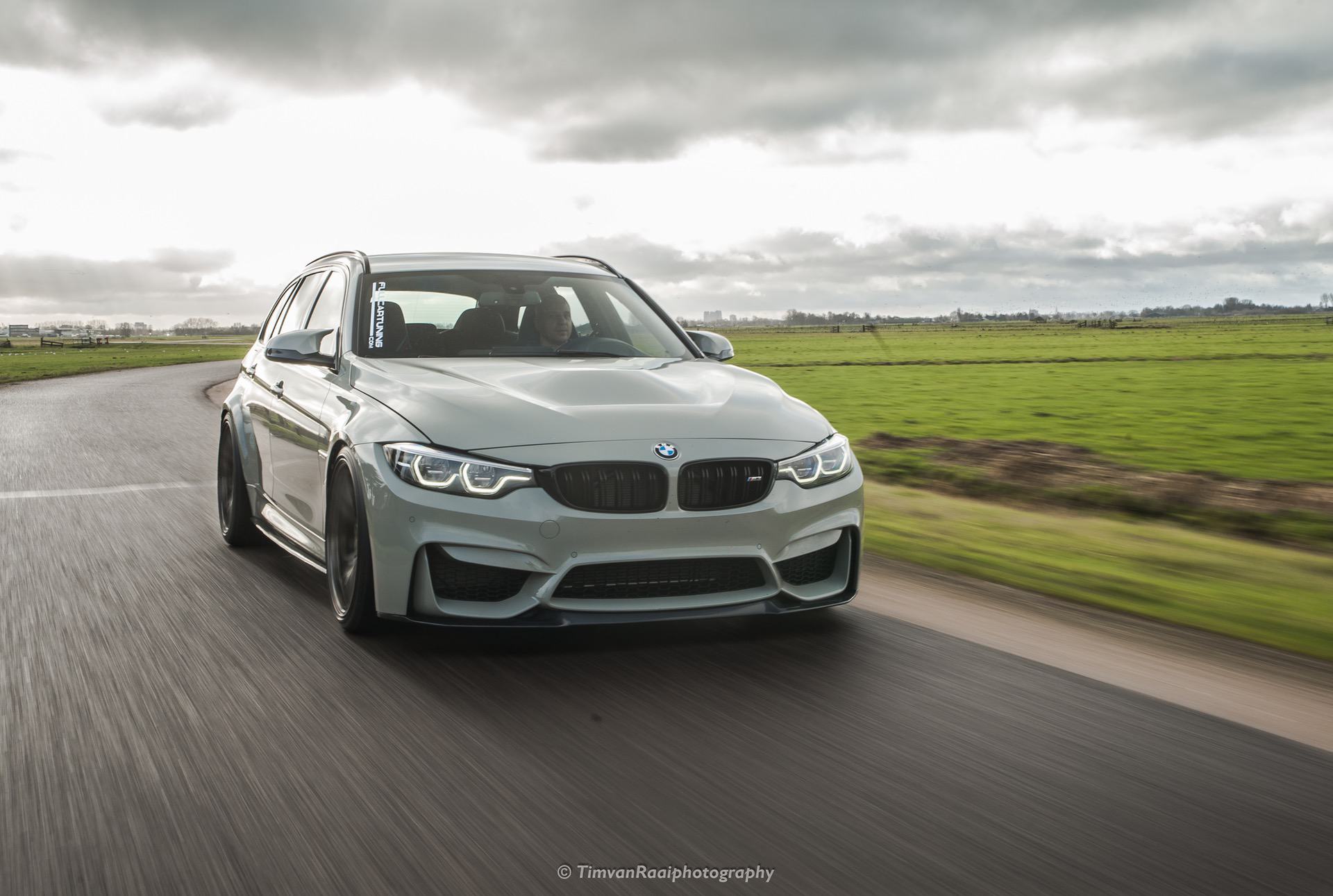 We’ve hear some rumors that BMW M might just be considering the possibility of a G81 BMW M3 Touring. Admittedly, these are rumors that BMW is considering it, not that there are any concrete plans for such a thing. To be honest, rumors of this kind shouldn’t come as any surprise, as BMW M considers all things, with each new model.

However, when asked whether or not an M3 Touring might be on the way, BMW M CEO Markus Flasch simply shrugged, which isn’t exactly a denial.

In a recent Instagram story, Flasch was taking questions and answering them all with either a photo or quick clip of him answering. One such question was about whether or not a BMW M3 Touring is in the works.

To that, Flasch responded by just standing, with a bit of a shrug and a curious face, behind a G80 BMW M3 with its trunk open. No clear denial and a face that sort of cheekily hints at the possibility of such a car.

Obviously, this isn’t an admission, either. Flash is in no way saying a BMW M3 Touring is on the way. Still, it’s interesting to not get a clear denial from him right after we’ve heard rumors of an M3 Touring being discussed among the brass at BMW M.

What’s also interesting to me is that, having interviewed Flasch a few times and having several discussions with him, he’s not the sort of man to mince words. Flasch is up front, direct and honest and has been that way in every interview we’ve done with him. If something isn’t happening, he says it isn’t. If he can’t discuss it, he’ll say so. Typically, he’s not one to play games. So to have him give a sort of tongue-in-cheek shrug to the notion of an M3 Touring being made might actually be worth noting.

There’s also the possibility that this is about an M5 Touring, considering that such a car was also mentioned in the Instagram question. However, we’ve heard nothing about a potential M5 Touring, so we’re going to say that the M3 Touring is the real focus of the answer this question. 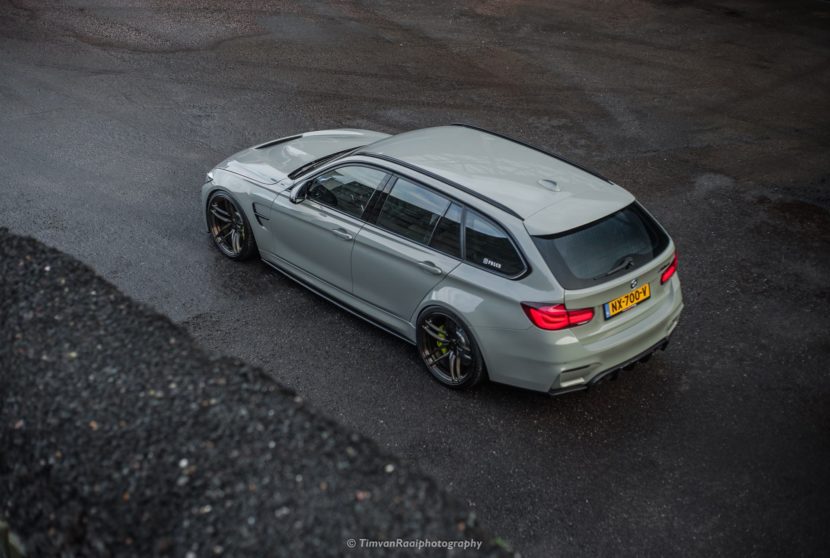 Or maybe Flasch is just messing with all of us, which is also entirely possible. Again, he’s never been one to mess around with us that doesn’t mean he’s incapable of playing a bit of a joke on all of us enthusiasts. He could very much be stirring the pot a bit among fans, just for a laugh.

However, just a gut feeling, we don’t think this is a joke. We think that BMW M is having real discussions about developing a BMW M3 Touring. We don’t think a decision has been made one way or another, which is why Flasch was hesitant to definitively say yes or no and why he didn’t.

If you were in charge of BMW, what would you do first?

We’re not going to confidently say that an M3 Touring will happen and, honestly, we’re not overly optimistic. Still, the idea of such a car genuinely being considered is incredibly exciting.