The ALPINA XB7 is Assembled and Finished Entirely Built in U.S.

Home » The ALPINA XB7 is Assembled and Finished Entirely Built in U.S. 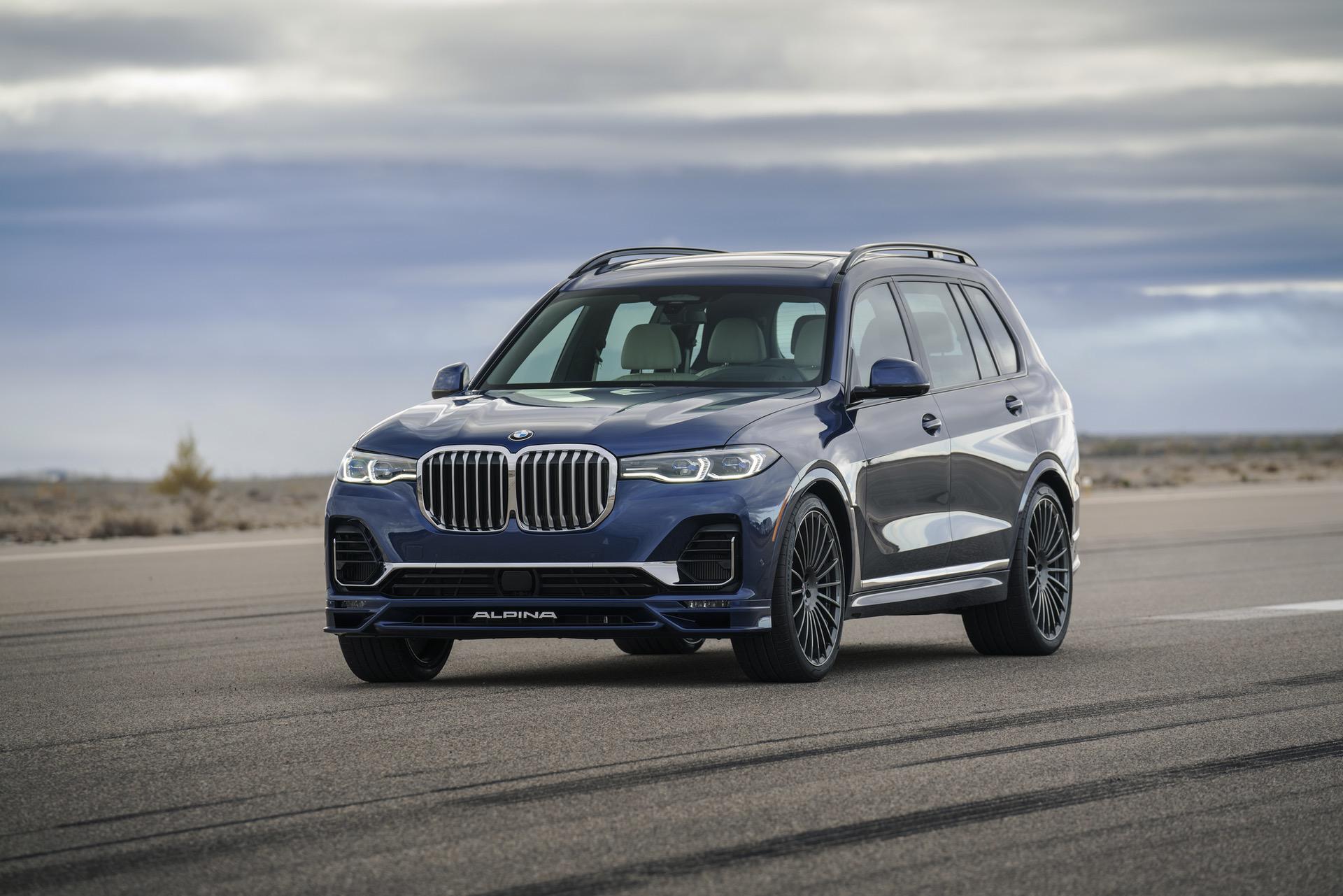 The differences between a BMW and an ALPINA aren’t only mechanical. While ALPINAs are incredibly fast and handle better than their corresponding BMW models, they’re also more luxurious. That added luxury comes mostly from finer leather and more exquisite finishing, all of which is typically done in Buchloe, Germany, at ALPINA’s HQ.

However, because the all-new ALPINA XB7 is built in Spartanburg, South Carolina, the Germans have to rely on Americans to finish the XB7 properly.

All of the hardware for the ALPINA XB7 is built in the brand’s home in Buchloe, such as the engine, wheels and all of the other mechanical bits. That hardware is then sent to Spartanburg for final assembly. It’s also in Spartanburg where the XB7 is finished, as a specialized team of experts, trained by ALPINA, give the car the brand’s famous “white glove” treatment. 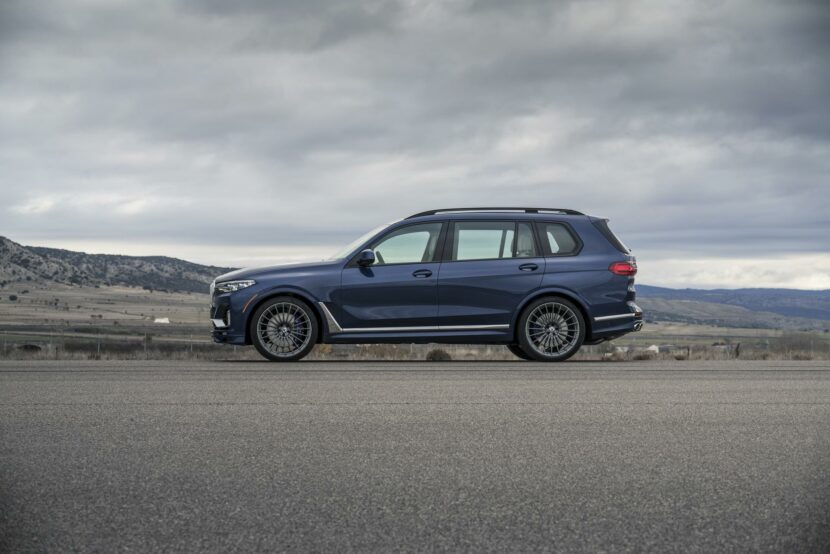 For the US and Canadian markets, all final hand assembling and finishing is done in Spartanburg. However, for markets outside of the US, the hand-finished details are done in Germany. The cars are still assembled in Spartanburg but are then shipped to Germany for last-minuted touches and details.

The team in Spartaburg has been trained just as well as the Buchloe-based team and should still put out a product that meets the high expectations of the brand. 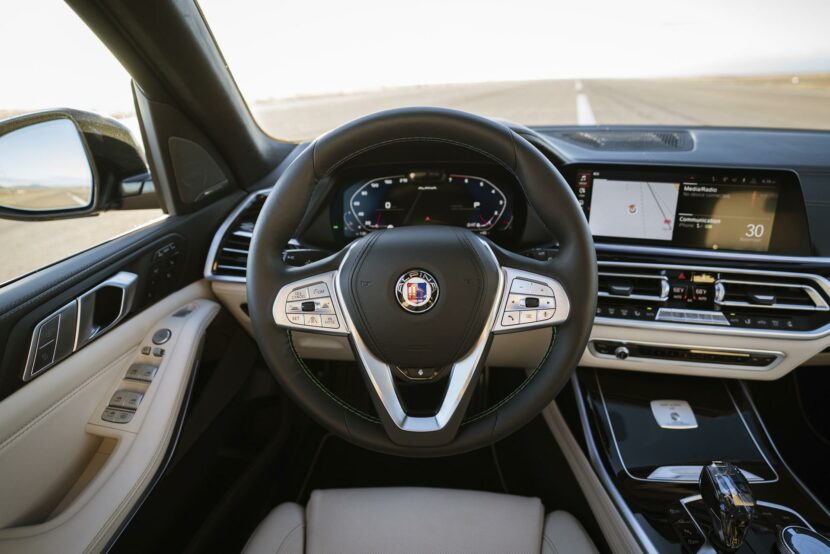 We can’t wait to get behind the wheel and put one to the test to see what it’s like to drive the first-ever ALPINA XB7.