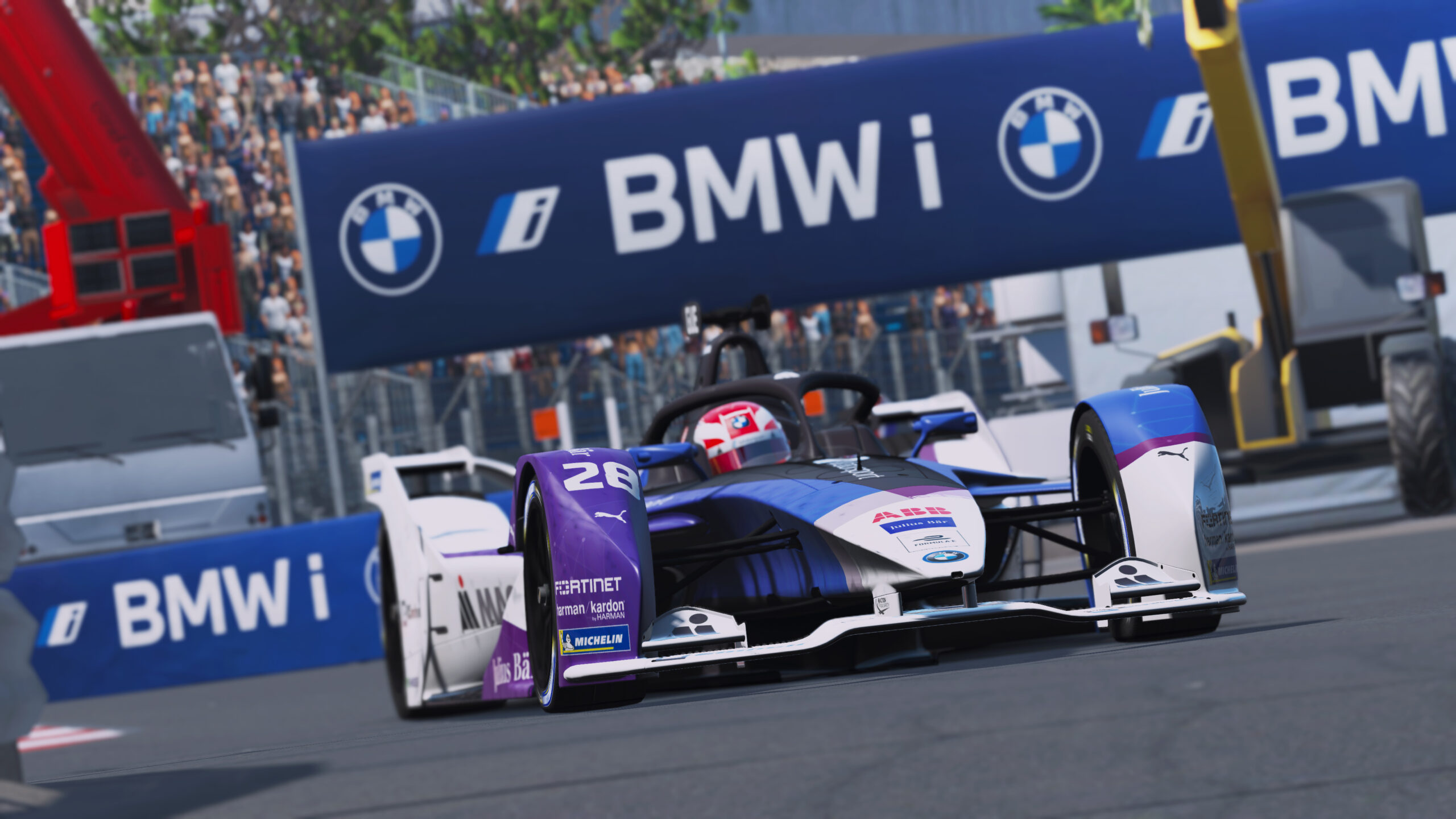 Maximilian Gunther has been on fire in Formula E so far. Not only in real life racing, but also in the eSim Formula E Race at Home Challenge. He won the first two races and now finished on the podium again this Saturday, albeit two positions down.

Nevertheless, the put in a great performance. In qualifying for the race featuring the Formula E drivers, Günther had to settle for sixth place. However, he promptly climbed into third place after an eventful start, and was able to defend the position through to the finish.

Victory this time went to Pascal Wehrlein from Mahindra. Günther (65 points) now leads Wehrlein by 21 points in the Drivers’ Championship. Qualifying could also have been better for Sims, who could do no better than 20th. In the race, however, he too fought back strongly to finish twelfth. 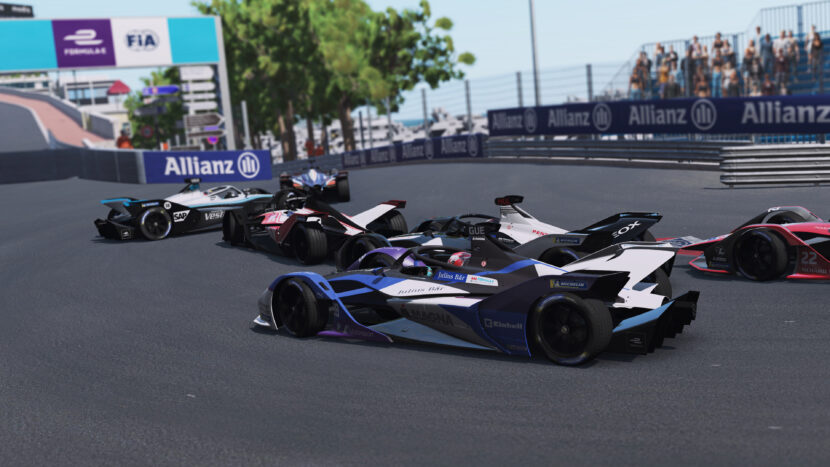 “That was a good fightback from sixth place on the grid. I think third place was as good as I could have hoped for, and earned me some valuable points for the overall standings. Qualifying was not ideal. It was incredibly close and I think I could have taken pole position if I had not made a little mistake on my lap. I made a good start in the race and made up three places on the outside in turn one. On the whole, it was a good day,” said Maximilian after the virtual race.

In the Challenge Grid race, which includes sim racers and guest starters, Team Redline driver Siggy took his first win of the season in the colors of BMW i Andretti Motorsport. Starting from pole position, he managed the race superbly to claim a comfortable victory and extend his overall lead in the Challenge Grid.

Like Günther, this was the third podium in three races for Siggy, who also set the fastest lap of the race. Charlie Martin failed to finish in the second BMW iFE.20.