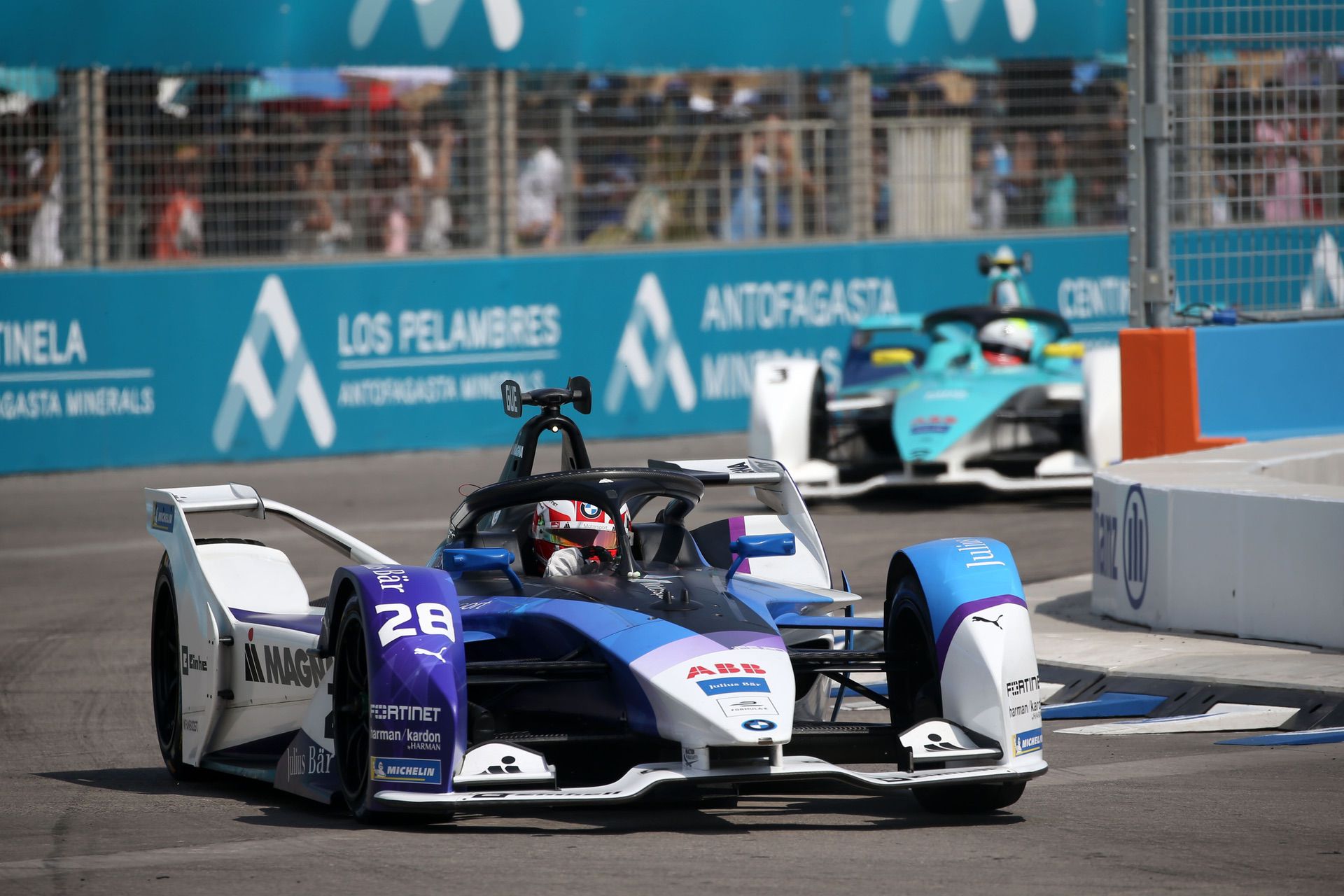 In a thrilling race, Maximilian Günther got his first win for BMW i Andretti Motorsport in the Santiago E-Prix. In the final lap, Günther pulled an overtaking maneuver in the #28 BMW iFE.20 to take the victory. The 22-year-old claimed the first win of his Formula E career in only his third race for the team. In doing so, he also became the youngest winner ever in the series.

The 25 points scored took BMW i Andretti Motorsport to the top of the Team standings. Alexander Sims (GBR) crashed out in Santiago. Sims started for the 15th place on the grid and was ultimately forced to retire after making contact with the crash barriers. 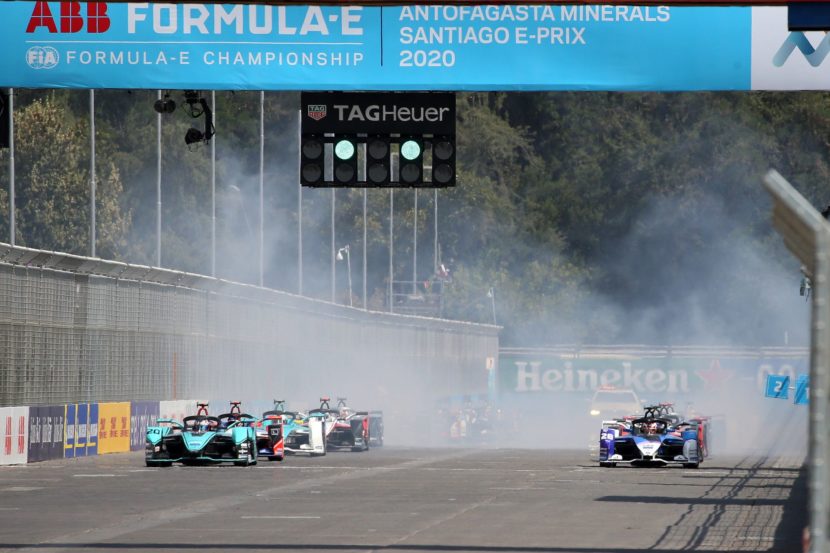 “That was an extraordinary performance, both from Maximilian Günther and everyone in the BMW i Andretti Motorsport team. It is incredible how maturely and coolly Maximilian drove in only his third Formula E race for our team. He more than deserved the first Formula E win of his career and the title of ‘youngest Formula E winner ever’.

He and the team kept a cool head, particularly in the dramatic closing stages, and judged the situation correctly. We reckoned that António could have cooling problems, and that is exactly what happened. That correct appraisal allowed Max to pull off the fantastic overtaking maneuver on the final lap.

On the whole, we can obviously be extremely happy with two wins and two pole positions in three races, as well as first place in the Team competition. Alexander Sims had a tough day today, but he is still right up there. We now have two winning drivers in the Drivers’ Championship, and we will go on the attack with both of them again at the Mexico City E-Prix.” 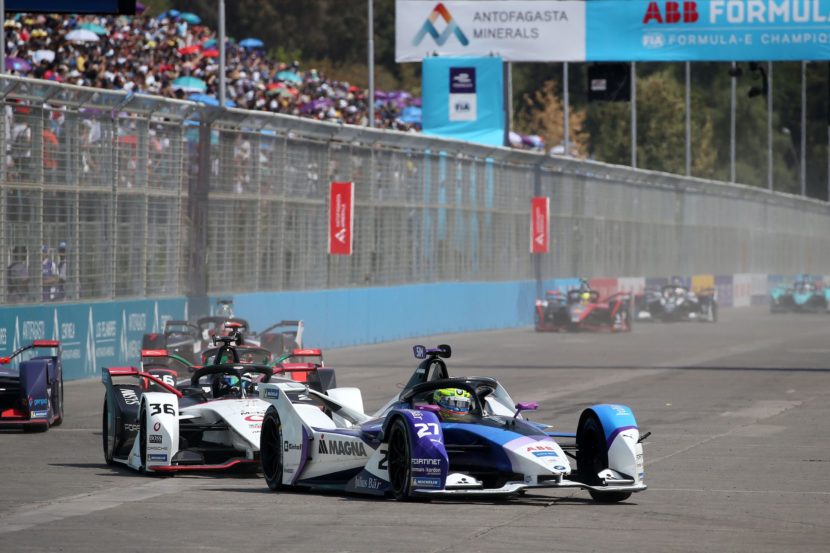 “When he crossed the finish line, the celebrations in the garage were deafening. To have won two races in a row and lead the Team competition feels damn good. I am delighted for Max. After the disappointment in Diriyah, where he was subsequently denied second place after the race, he has done it this time and claimed his first win. Together with his race engineer, he drove a very clever race.

By using ATTACK MODE intelligently, he was first able to overtake Pascal Wehrlein and then pass Mitch Evans with a spectacular maneuver. Towards the end of the race, we saw that the two Techeetah cars were gaining rapidly, but we always knew that we were controlling the situation well and managing the temperature of the batteries better. We were proved right, as you could see with António at the end.”

“Firstly, I am incredibly pleased for Max and the team. Max had an outstanding qualifying, and he and the team did everything right in the race. I had good pace in the practice sessions too, but there was not much I could do in qualifying group one. The first laps of my race were pretty good. It was typical Formula E racing in the midfield; hard, but good. I then made slight contact with the wall, but damaged my car so severely that I had to retire from the race. As such, the result is obviously disappointing.”

“Today is a dream come true. I am incredibly happy to take the first win of my Formula E career here in Santiago. Second place in qualifying was superb. Having not made a great start on the dirty side of the track, which cost me a position, we used ATTACK MODE very cleverly to allow me to take the lead. In the heat, it was also important to keep an eye on the temperature of the batteries. We did that really well. On the final lap, António had to coast a little earlier than me on the straight. I thought to myself ‘now or never’ and went for the overtake. Fortunately, it came off.”