What would the BMW M8 look like as a Mid-Engine Supercar?

Home » What would the BMW M8 look like as a Mid-Engine Supercar? 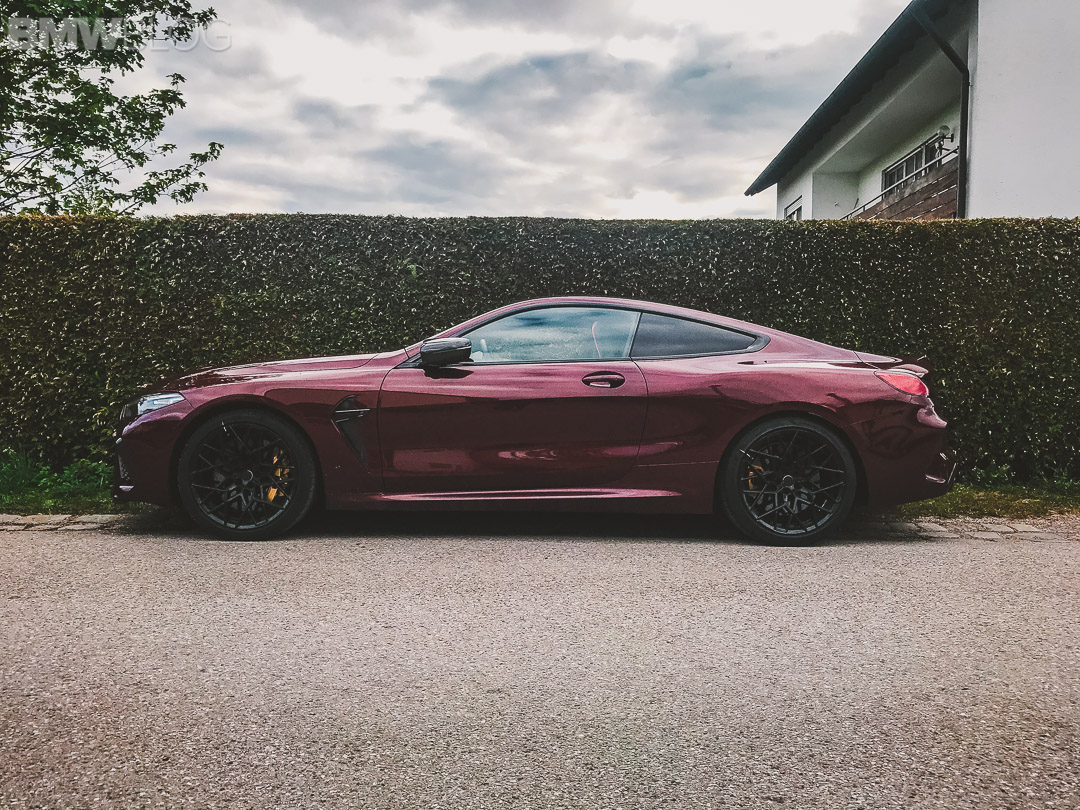 This new BMW M8 is far more uber-GT car than a full-on supercar. Not only is it a front-engine, two-door sports car developed from a GT car but it’s also not as thrilling as a supercar needs to be. It doesn’t give its driver the fizz in the same way a Ferrari or Lamborghini does, despite its 600 hp V8. However, what if the M8 actually was a supercar? What if BMW was bold enough to make the M8 a mid-engine supercar, something to spiritually succeed the legendary M1? This render tries to find out just how that might look.

Okay, so maybe this render is just a BMW M8 nose grafted onto the body of an Audi R8 Spyder. However, it actually sort of works. Sure, the R8’s styling is a bit too sharp for the M8’s face but, overall, it really doesn’t look bad. In fact, the low-sloping nose of the M8 would actually work quite well on a mid-engine body.

Admittedly, it helps that what you’re looking at in this render is mostly an Audi R8, which is already a very good looking but also very German looking supercar. If the BMW M8 face was put on a Ferrari F8 Tributo, it’d look absurd. So it was a wise choice to choose the R8. Having said that, it proves that it can be done, that BMW’s front design language can work well on something mid-engine.

Sadly, this render comes a bit too late, as BMW has already squashed whatever production car was coming from the Vision M NEXT. The Bavarians had a hybrid mid-engine supercar in the works but it is no more. So as fun as this render is, it’s also a stark reminder that BMW has already ended one of the most exciting BMWs in a long time.