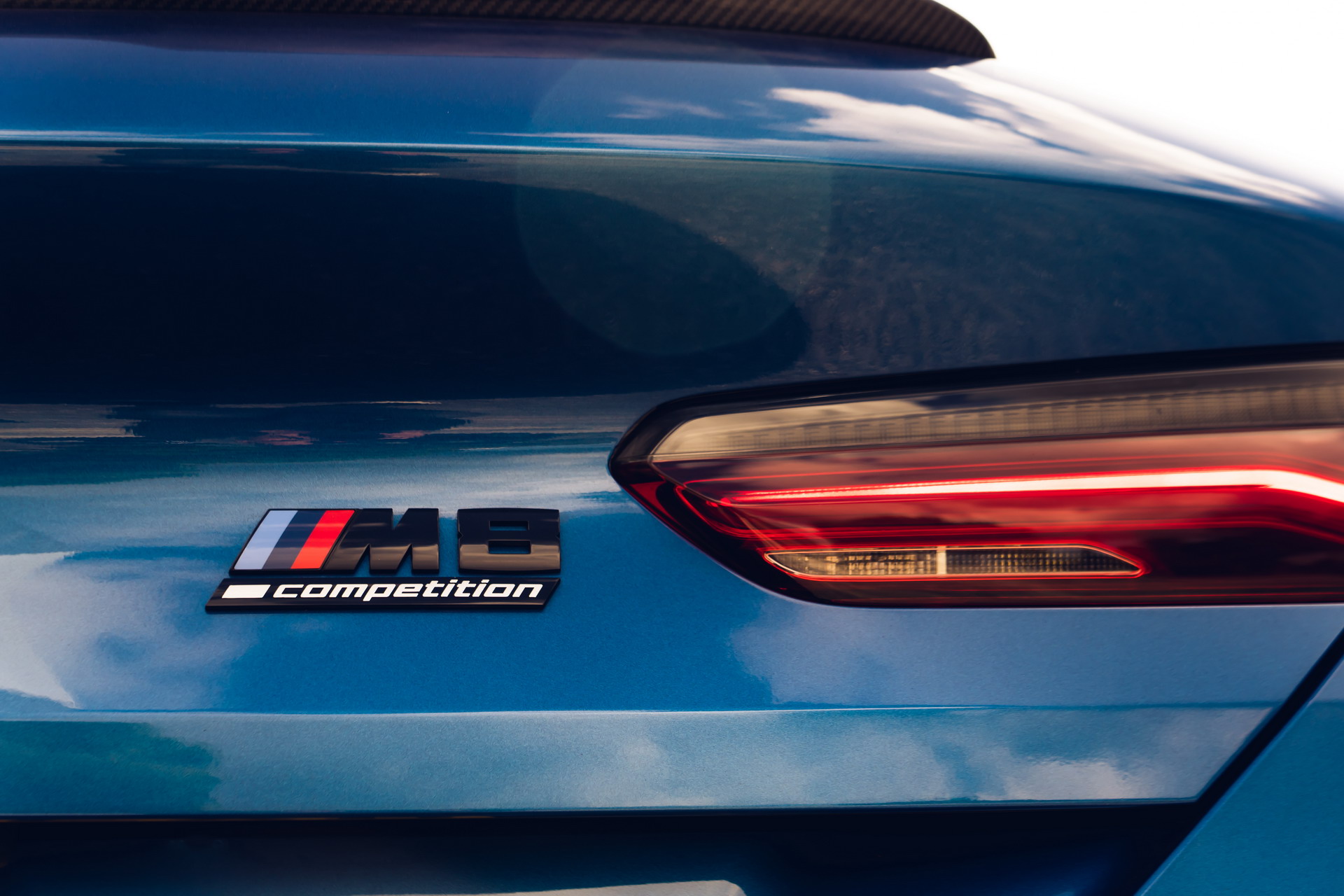 BMW’s current M CEO made headlines around the world when the BMW M8 was announced, dubbing it a “Porsche 911 killer.” The reason why this statement took everyone by surprise is the known, incredible performance the 911 manages to deliver generation after generation. And the current Porsche 911 is no exception. Of course, many pundits don’t see the BMW M8 is a competitor to the 911, but rather more along the lines of a Continental GT.

But since every theory needs to be tested, the folks at Autocar have put together a comprehensive review featuring the BMW M8 Competition, alongside the Porsche 911 and Bentley Continental GT.

Now, what should be mentioned here is that, unlike the M8, which is basically offered with one engine, the other cars in this comparison have a couple of other options in the range. Take the Bentley, for example. The Continental GT can be had with either  a V8 or a W12. As for the 911 it can be had with a 3-liter or a 3.8-liter flat six with various amounts of power.

The Bentley at hand here is the V8 and that means it’s a bit down on power compared to the BMW. It only has 540 HP and 568 lb-ft of torque compared to the M8’s 617 HP and 553 lb-ft of torque. Therefore, it is also a bit slower both in a straight line and in the corners. It does make up for it though with considerably more space inside and a lot more luxury.

Is it best to think of the BMW M850i as a budget Bentley Conti GT?

As for the Porsche, it’s a 911 Carrera 4S so it’s the least powerful car here, by quite a margin. Its 3-liter flat six engine makes 444 HP and 390 lb-ft of torque and yet, with the PDK gearbox and the Sport Chrono package it will match or even beat the M8 Competition in a drag race. Quite an amazing feat. As for all other aspects of the cars, I’ll let the Autocar guys tell you all about them.