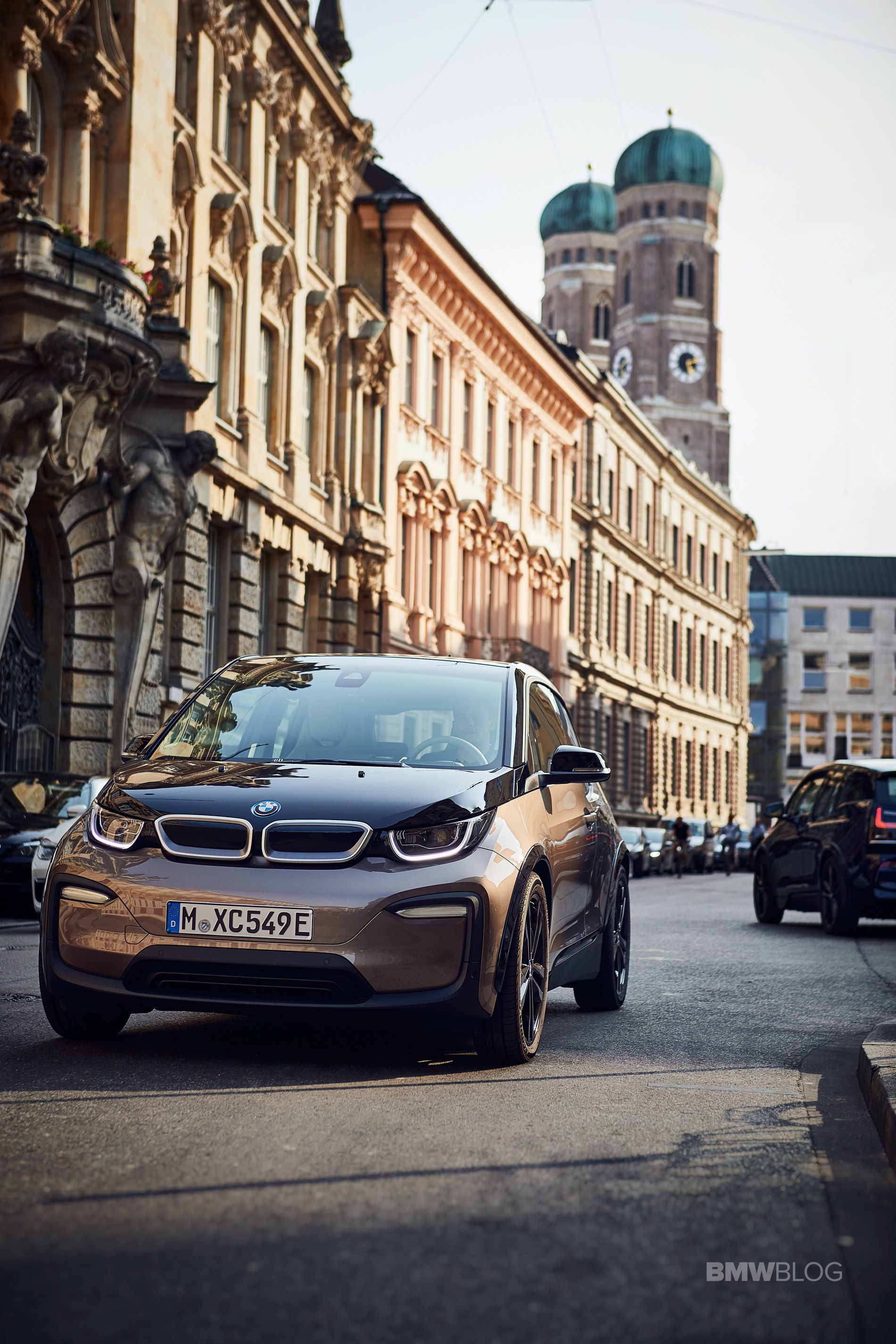 There are a few reasons as to why the BMW i3 hasn’t really been a sales success here in the US. Its lack of range compared to its rivals, its lack of meaningful horsepower and its high price are all some of the reasons why the i3 has been a bit of a sales dud. However, the main reason has always been its styling. While some enthusiasts love it for its quirky, strangeness (I’m one of them), most customers just don’t seem to like it at all. In fact, Motor Trend recently named it one of the ugliest cars of the 2010s.

Sure, that might sound a bit harsh but it isn’t untrue. The BMW i3 is, by no stretch, a pretty car. Our own Horatiu has owned three (three!) BMW i3s and even he won’t call it a good looking car. In fact, I don’t think I’ve met a single person in this job; be it a fellow journalist, automotive executive, or just an enthusiast; that actually likes the way the i3 looks. I do like the way it looks but I’m also not the most stylish man alive.

Motor Trend wasn’t kind to the i3, saying it’s “so ugly that no one with properly-functioning retinas will want one.” Ouch. It might not be that ugly but it’s certainly no beauty. One thing I will contest is the comment against its interior. The BMW i3 might be odd on the outside but it’s superb inside. The cabin is a wonderfully unique take on a modern car interior and it was done back in 2014. The fact that so many new concept cars for the future have interiors so similar to the i3 proves its worth.

Obviously, style is subjective, so there will be differences of opinion about whether or not the i3 is one of the ugliest cars of the last decade. However, it’s certainly among the most controversial and that’s enough to warrant consideration for this list.