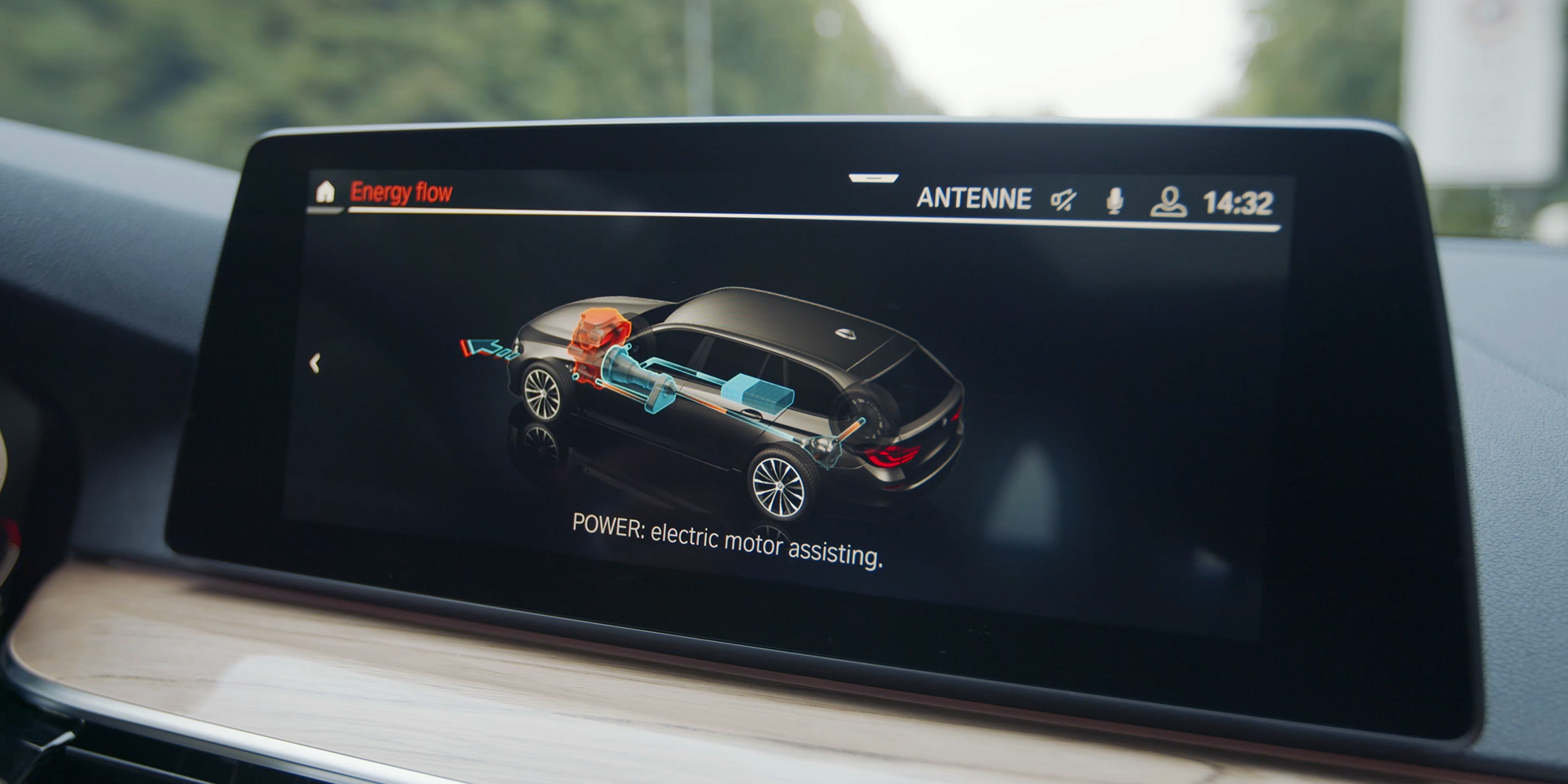 Combustion engines are subject to continuous technological developments which optimize their efficiency at all speeds and in all conditions of use. At the same time, there is further reduction in fuel consumption and exhaust emissions. Together with larger batteries for electric and plug-in hybrid models, an innovative technology that improves “standard” vehicles efficiency has been introduced as well. This technology is called “Mild Hybrid.” 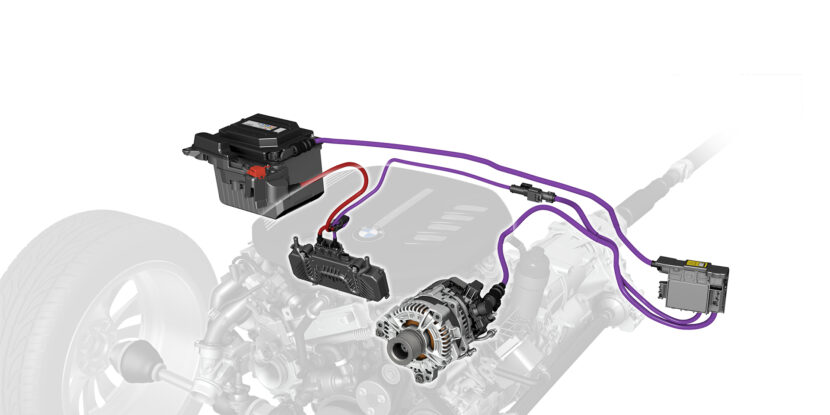 This innovation consists in the integration on board of a 48 volt starter generator (with its relative additional battery) which is able to improve both the efficiency and the dynamics of the vehicle. BMW’s Mild Hybrid technology was first introduced in the Fall 2019 on the BMW 520d.

Earlier this year, it was integrated in the 3 Series, X3 and X4 which make use of the same 190 HP BMW TwinPower four-cylinder diesel engine. It is currently also available on the BMW TwinPower inline-six Diesel models, like the BMW m340d and the BMW X5/X6 xDrive40d. The same technology is going to be used on the next BMW M440i xDrive as well.

The introduction of the Mild Hybrid technology allows the engine to run more smoothly by exploiting the energy recovered during braking, not only to power the electrical devices but also to generate additional power. The 48 V starter generator installed in the new diesel models provides an additional 8 kW / 11 hp electric boost. This additional electrical power increases both the power supplied in case of strong acceleration and the efficiency at constant speed.

The electricity is stored in an additional 48 V battery which is charged by recovering the energy during braking, for example.

During normal driving, this electric boost can be used to support the internal combustion engine, allowing it to reduce, for example, the much-hated turbo latency. In addition to that, the 48 V generator allows the car to shut down the engine more silently and to start it more quickly than before, improving even more the start-stop functionality.

When the vehicle is softly decelerating, the combustion engine can be switched off so that it can be replaced by the electric generator itself.