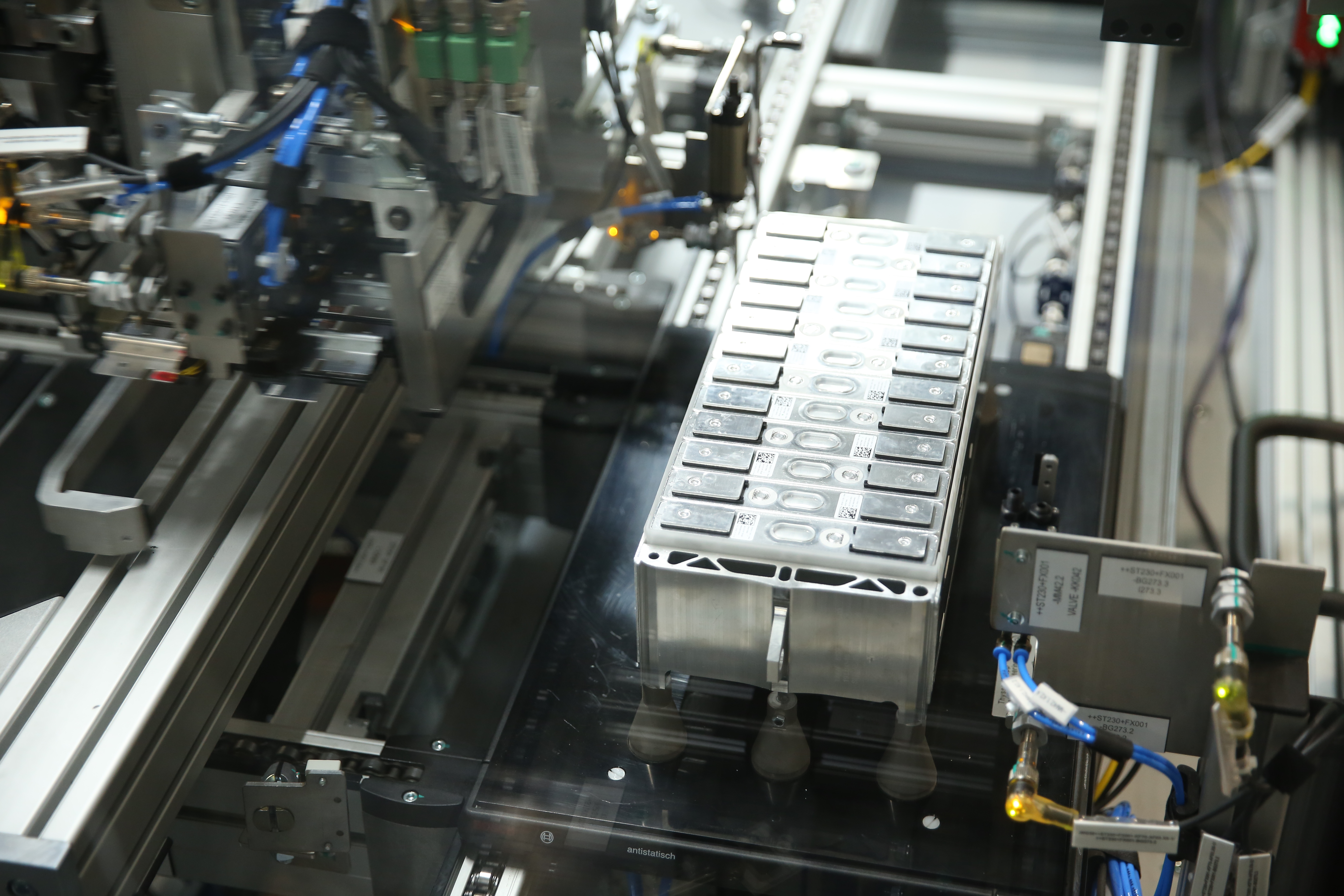 We recently had the chance to have a sit down with some BMW experts working in the Battery Cell Competence Center in Munich. The new 120 million Euro facility allows engineers and scientists to work on one of the hottest topics in the automotive industry today: batteries. The world is hellbent on adopting electric vehicles on a wider scale but there are some hiccups in the way, hiccups that will eventually be dealt with.

We’ve had the chance of talking about solid state batteries and the challenges they pose, as well as other related topics. BMW says that “it doesn’t seem to be a ‘Holy Grail’ solution rising in the horizon for now, so we’ll have to make due with the technology we have right now and continue refining it.” 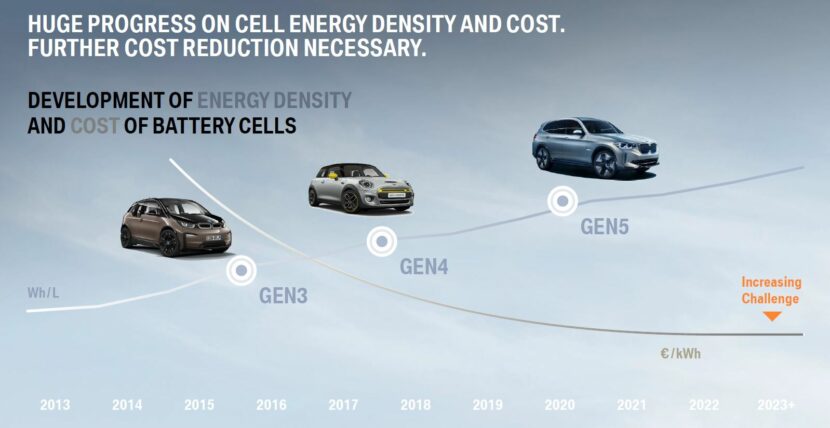 When it comes to the current electric cars, most of them, as you might’ve noticed, have a higher price tag than you would expect from cars in their respective segments. There’s a reason for that, as car makers keep highlighting: the electric drivetrain cost.

Batteries are expensive to make and it’s not because of the car makers, but rather because of the materials needed to make them. According to the experts, some noticeable improvements have been made in the field but there’s still a lot more work to be done. 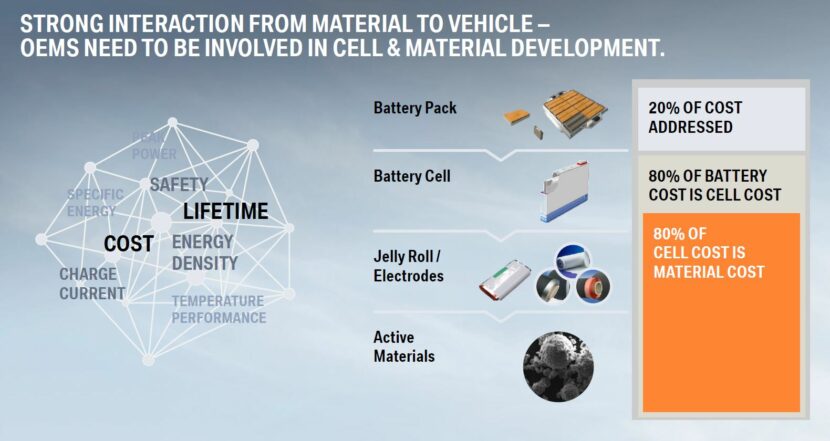 As such, when you take into consideration the total cost of an electric drivetrain, the most expensive parts are the raw metals used to make up the cells inside the battery, accounting for about 50% of the sum. Therefore, in order to cut down costs and eventually offer cheaper EV cars for the masses, these prices need to come down.

BMW says that the biggest problem in this regard is cobalt, which is the most expensive and the hardest to get, creating social problems in the areas where it is mined.

BMW was among the first companies to raise a flag about these issues. The Bavarians are now part of a number of initiatives that seek to improve the life of the people in the cobalt. They also source its supply responsibly from Morocco and Australia.

All those efforts, however, come with a price that is reflected in the end product. Luckily, the amount of cobalt needed for batteries these days has dropped considerably from about 50% back in 2013 to less than 10% right now.

It also looks like cobalt-free batteries are on the way and should arrive over the next few years.