BMW: Solid State Batteries are not yet viable, could be after 2027

Home » BMW: Solid State Batteries are not yet viable, could be after 2027 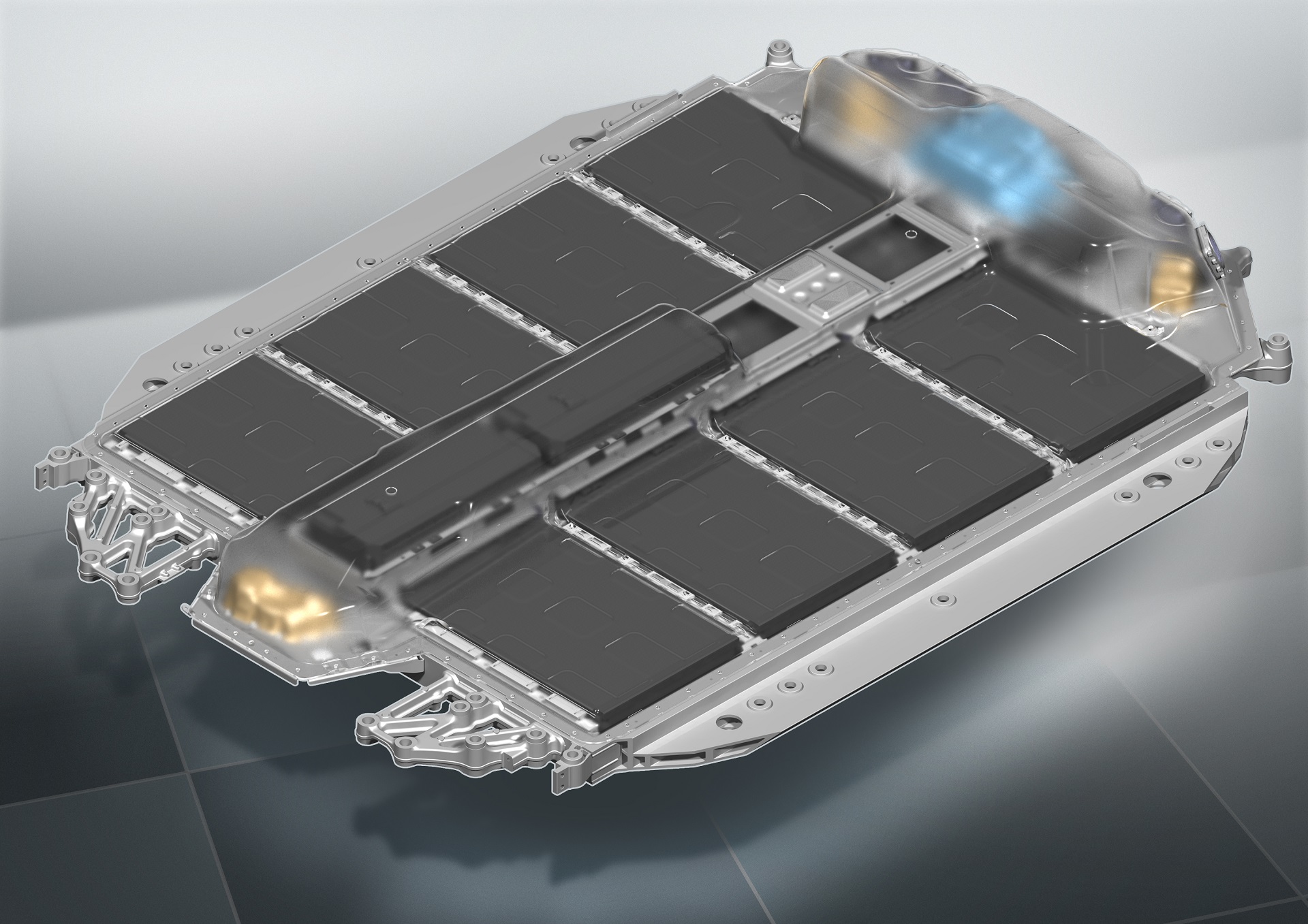 Electrified cars are on the rise, regardless of whether or not you want them to be. Be it plug-in hybrid models or purely electric ones, the electrification of personal mobility is shaping up. Therefore, the work done in this field is starting to be more and more important by the day. BMW has been making electric cars for about 7 years now, even more if you take into consideration all the hybrid models the Germans launched over the years. That would be considered an adequate amount of experience but the struggles every car maker has to face in this field are not to be ignored.

We recently had the opportunity to sit down and chat with some of the key people involved in battery development over in Munich. Due to the particular situation taking a hold over the world right now and forcing us to stay inside, this sit down was a virtual one, taking place over Skype but we still managed to gain some valuable info into what kind of hurdles BMW and other car makers have to get over in order to develop electric cars. 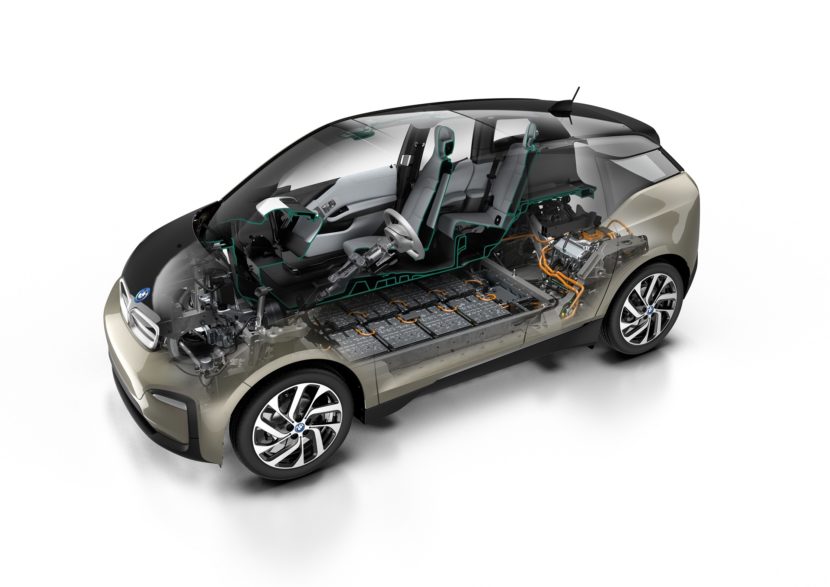 As we all know, the biggest issues surrounding EVs lie in the battery itself. Right now, the technology we’re using is not nearly as efficient at storing energy as fossil fuels are. Therefore, the batteries used in most electric cars occupy a lot of space and are terribly heavy, taking a massive toll on the end result. Several years back, reports were popping up claiming that a new kind of battery technology could change all of that: solid state batteries.

Seen by many as a true alternative with countless advantages over current lithium-based cells, the development in the field of solid state batteries has been slow, to put it mildly. Thankfully, we managed to get some insight into what happening in the field from BMW’s experts in battery development. According to them, there are several hiccups that might actually ruin our expectations. 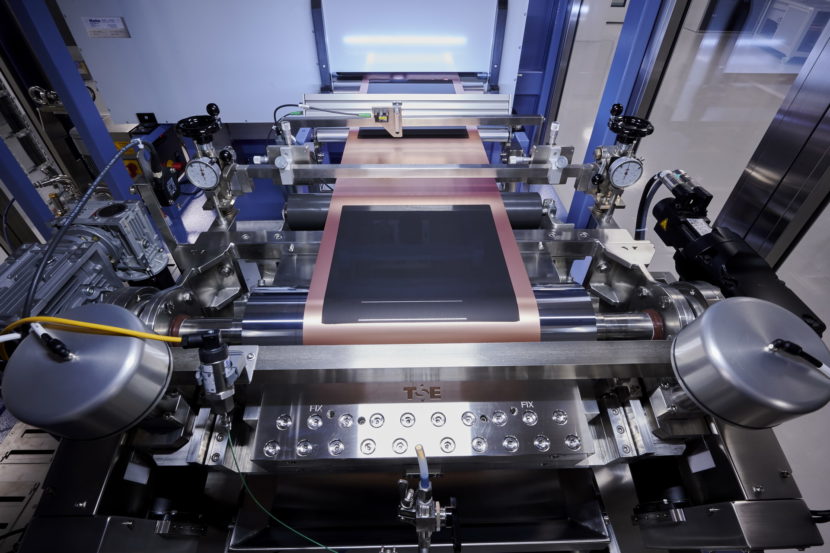 “Solid state batteries have created very high expectations, I would say, the technology itself over the years,” they said when asked about the topic. “We don’t see that kind of technology [maturing] before 2027. We’re not saying we’ll have it ready by then, but it definitely won’t be ready in any way until 2027. Right now, this kind of technology is in its incipient stage and there’s a lot more work to be done before it could be used in the automotive sector.”

When asked about the specific challenges that postponed the launch of viable solid state batteries so far, two main issues were identified. “First of all, there’s the operation temperature and the energy density. We would only use solid state batteries if there was an advantage to doing so, from a performance or cost point of view, obviously. The bottleneck we hit was the operational temperature which is elevated, beyond the ambient temperature. The charging capability is also an issue for these batteries right now, especially fast-charging.”

While that may seem disappointing, the experts are confident that most of the scientific community researching the field will say the same thing if prompted about the issues they are facing, so this is not just an issue BMW is dealing with. Nevertheless, progress has been slow and everyone agrees on that but it’s not nearly as easy as some would make it seem.

3 responses to “BMW: Solid State Batteries are not yet viable, could be after 2027”