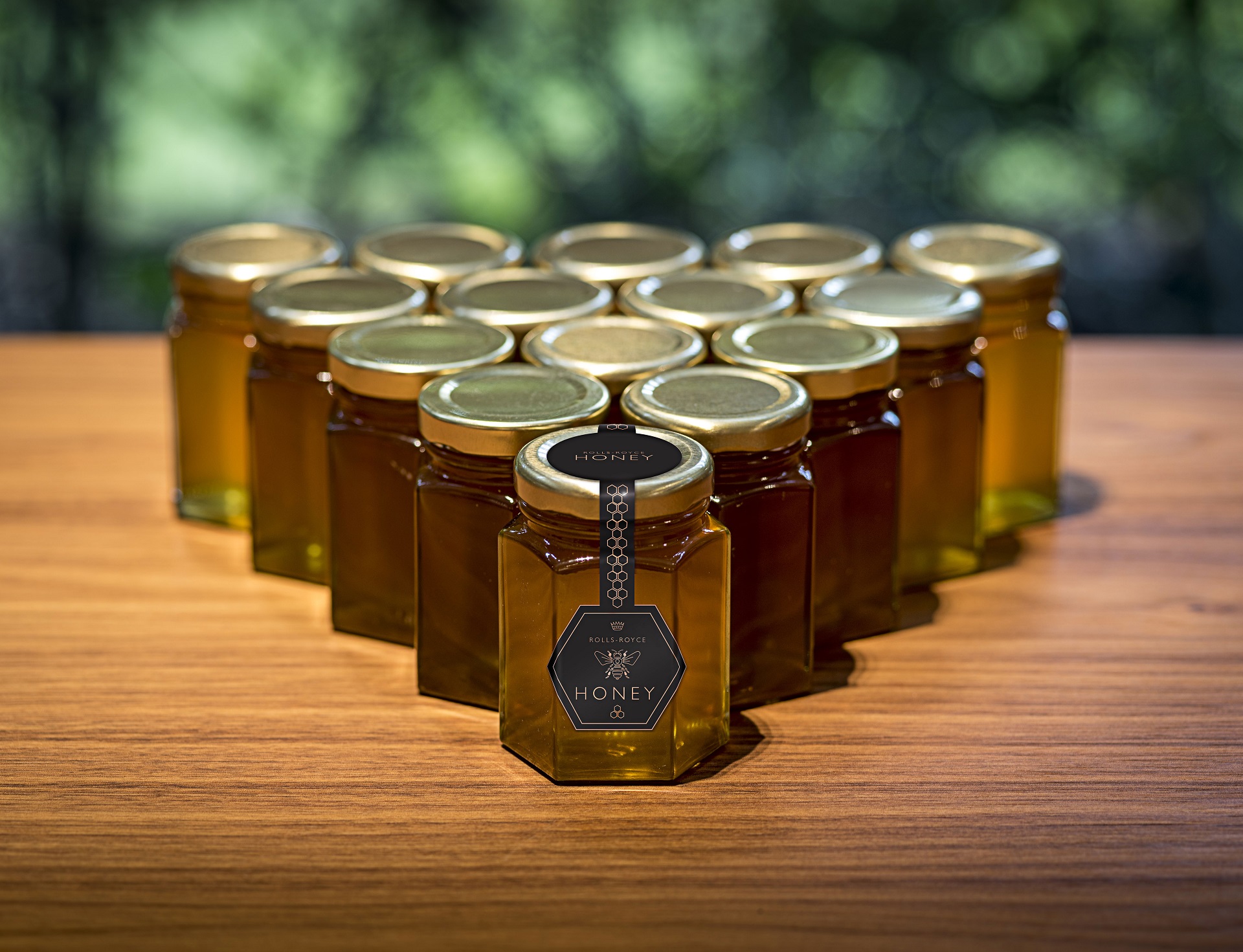 Rolls-Royce may have stopped car production but not everything went silent in Goodwood. The British car maker makes other things as well and to great success as some would say. Today, the Brits announced record levels of honey production at their headquarters, where an ‘army’ of 250,000 bees are working on the product, non-stop. According to them, the company is set to break its own volume targets for this year in terms of honey production.

The ‘Rolls-Royce of Honey’ as it is defined by the company itself, could very well be a way to keep the lights on during this lockdown as production of double-R-badged automobiles is currently on hold. All jokes aside, I would really be interested to see whether this honey really is something special, as I’m personally a huge consumer of honey year-round. According to Rolls-Royce, this is the third full season of production for their dedicated bees and the Apiary is already exceeding expectations. 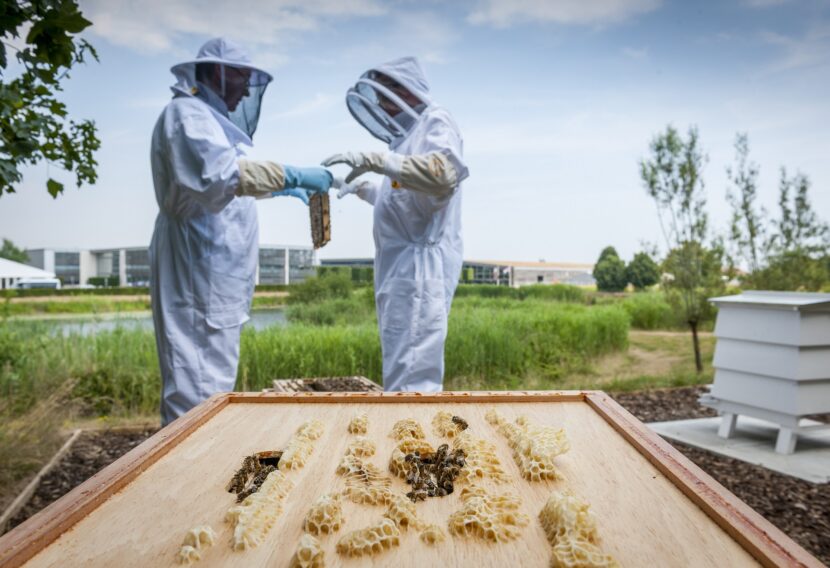 The workspace they have to cover is made up of half a million trees, shrubs and wildflowers spread across the 42-acre Rolls-Royce site plus the eight acres of sedum plants growing on the manufacturing plant’s ‘living roof’ – the largest of its kind in the UK. Established in 2017, the Goodwood Apiary comprises six traditional, English-crafted, wooden beehives, each bearing a polished stainless steel nameplate handcrafted in the company’s Bespoke Workshop.

Five are named after cars in the Rolls-Royce product family – ‘Phantom’, ‘Wraith’, ‘Ghost’, ‘Dawn’ and ‘Cullinan’ – while the sixth, the ‘Spirit of Ecstasy’, celebrates the marque’s mascot. Unfortunately, it seems like the honey they are making is not being sold commercially but rather served to guests of the marque and customers of the brand, while they are commissioning their future Rolls-Royce in the company’s Atelier’s suite. 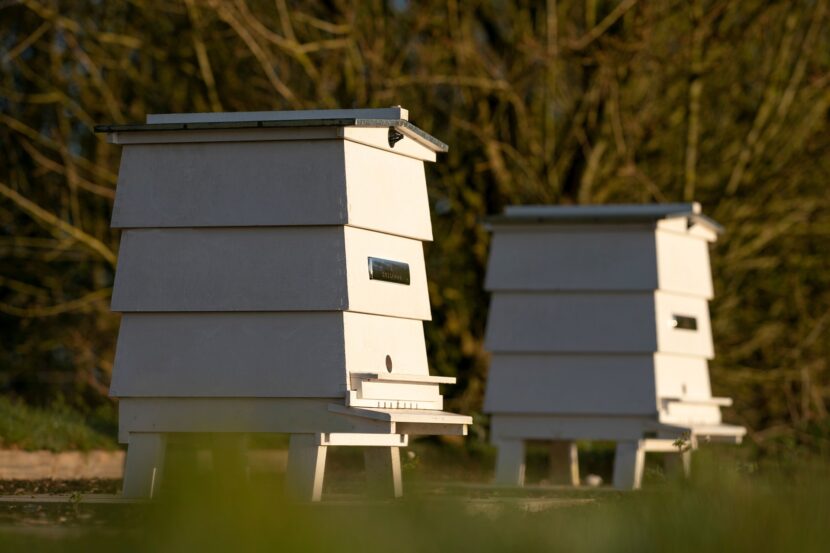 As funny as it may seem, to have Rolls-Royce making a product like honey, it’s more of a wake-up call, a signal to point out that bees are going extinct and are in deep trouble right now. Honey Bees are the principal pollinators of numerous tree and plant species, including many of the fruit and vegetable crops that are crucial. However, a shortage of suitable forage, primarily caused by habitat loss, has put their numbers under great and growing pressure in recent years.

“The Apiary further underlines our commitment to the environment, which informs everything we do at Goodwood,” says Richard Carter, Director of Global Communications at Rolls-Royce Motor Cars. “Our sustainable buildings, thermal ponds, rainwater management systems and wildfowl refuge have already made the Home of Rolls-Royce at Goodwood one of the UK’s most eco-friendly manufacturing facilities. Through this project, which taps into the biodiversity of our site, including our huge living roof, we’re making an important contribution to conserving Britain’s vital bee population.” 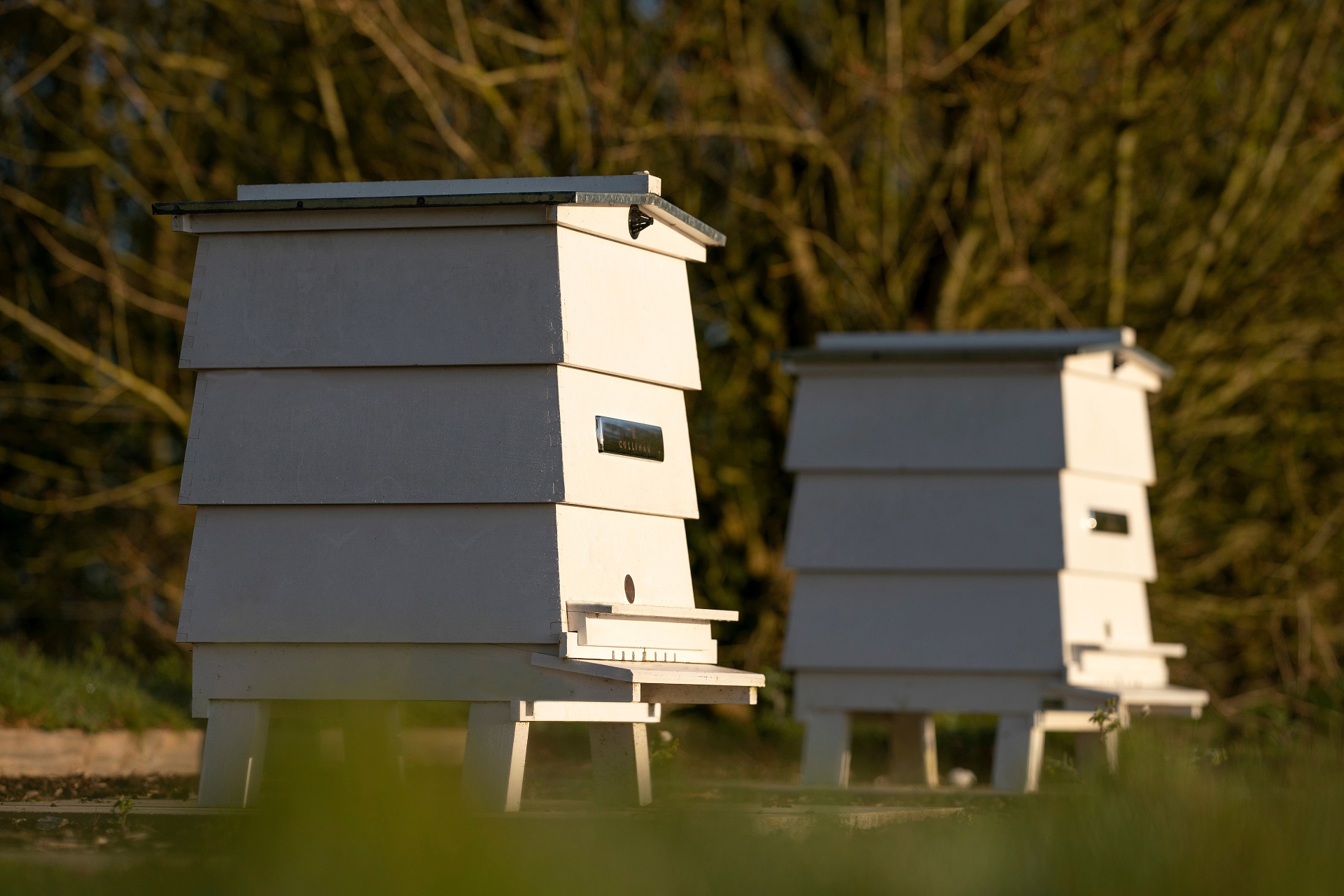 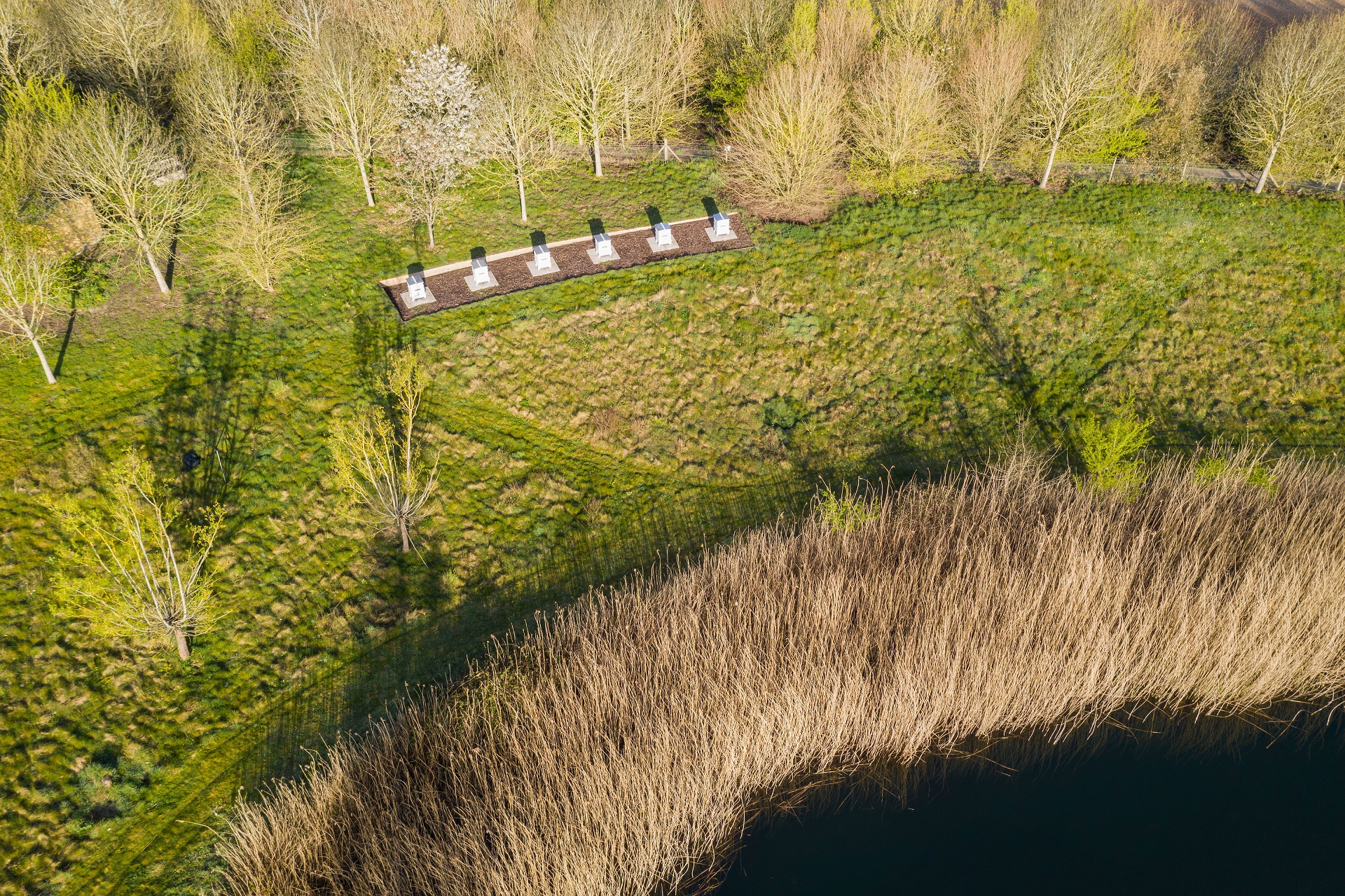 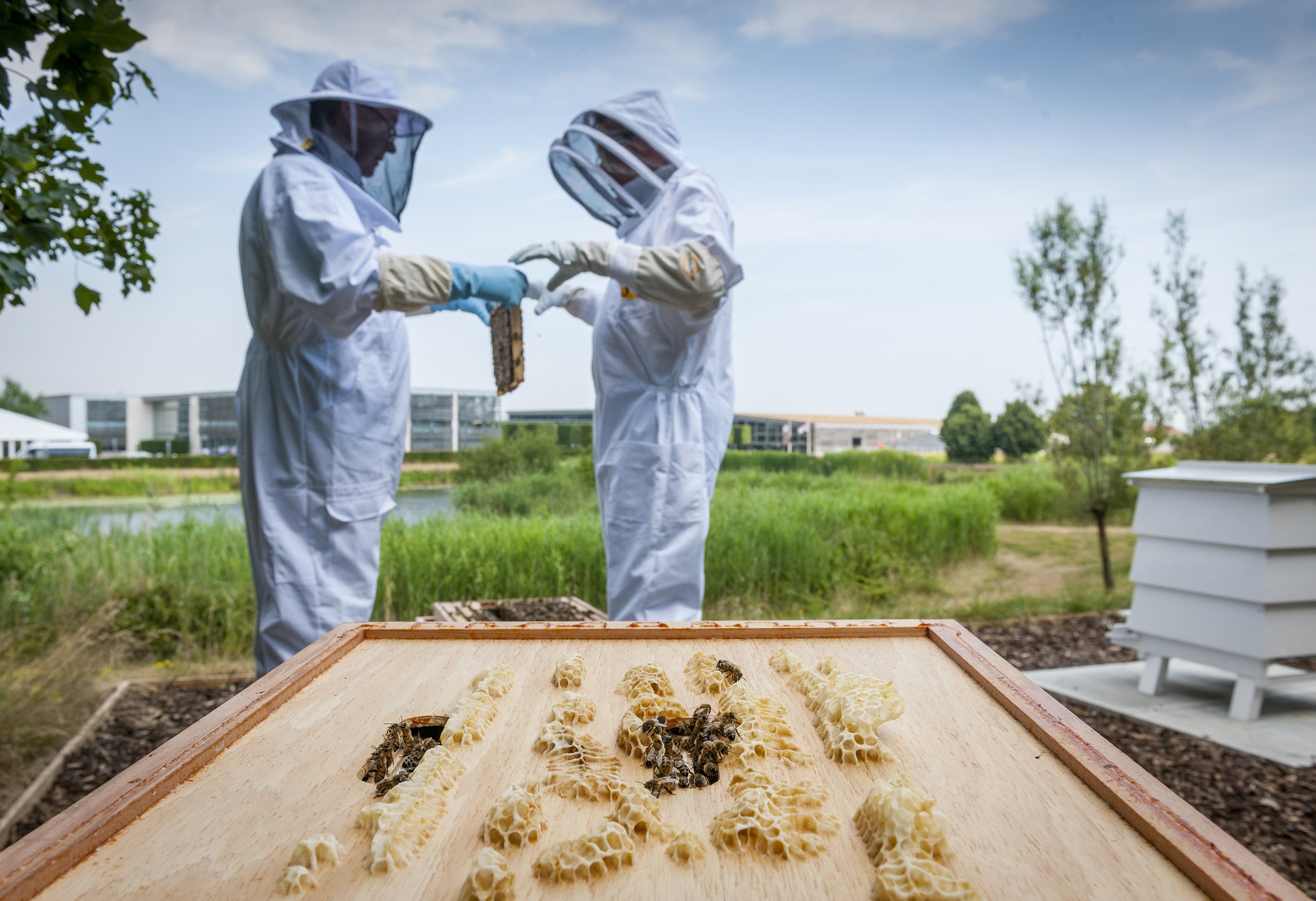