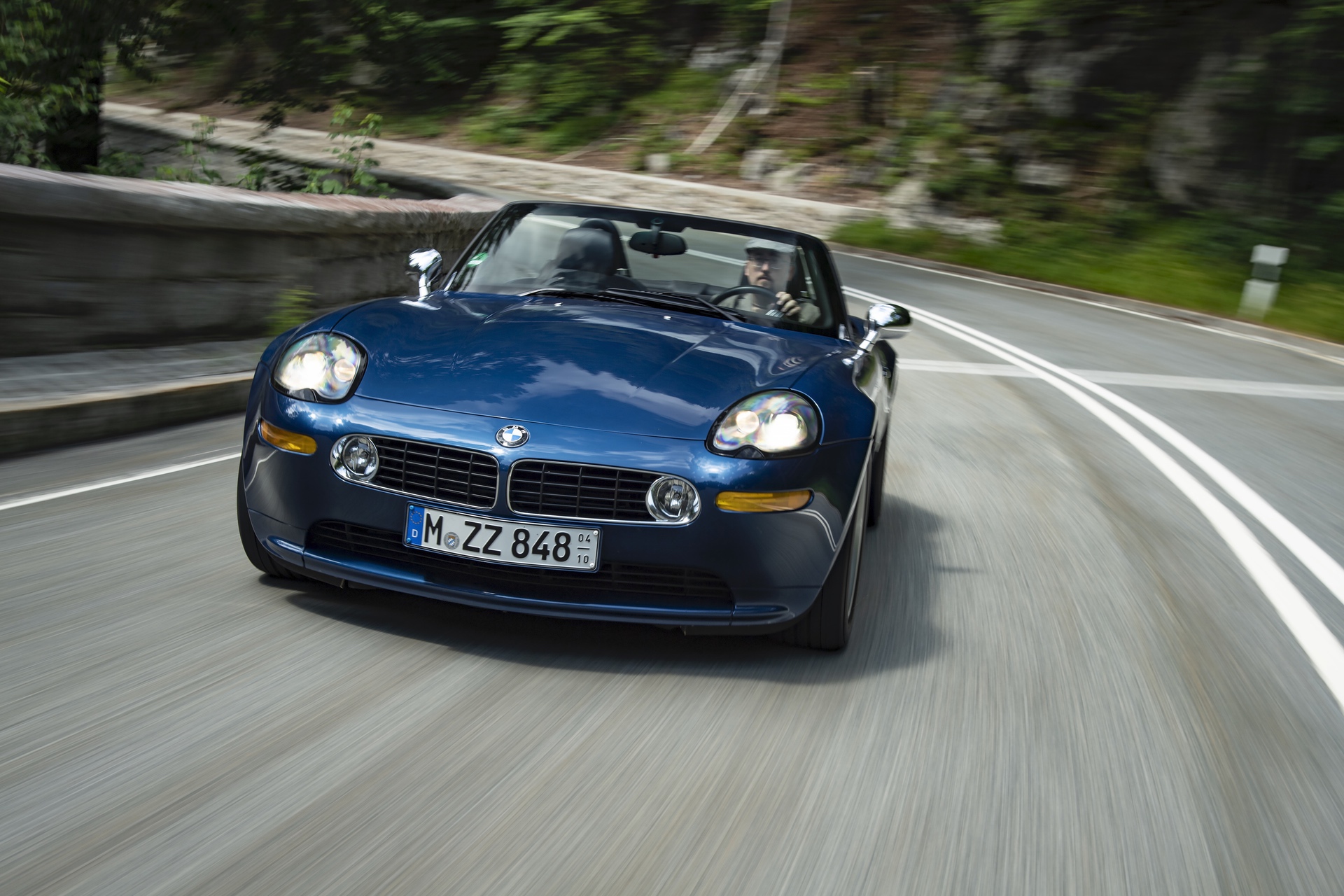 When BMW first showed off its new kidney grille design for the Concept 4, there was a collective gasp among the world’s car enthusiasts. Its bold new design seemed to unite all enthusiasts, of every brand, in mocking it. However, with a bit of hindsight, you can see that the grille design of the Concept 4, and subsequent 4 Series/M4/i4, isn’t the only bold grille choice in BMW’s history. In fact, the Bavarians have always make bold decisions for its grilles. This new article from Car Scoops shows off a great many different kidney grille designs throughout BMW’s hundred-year history and it’s fascinating to see just how brash and bold many of them were.

First, take a look at all the pre-war cars. All of them feature massively tall grilles that span the entire height of the front end. Admittedly, they’re in proportion with the rest of the front end’s design and match the shapes of the car, but they’re still enormous. 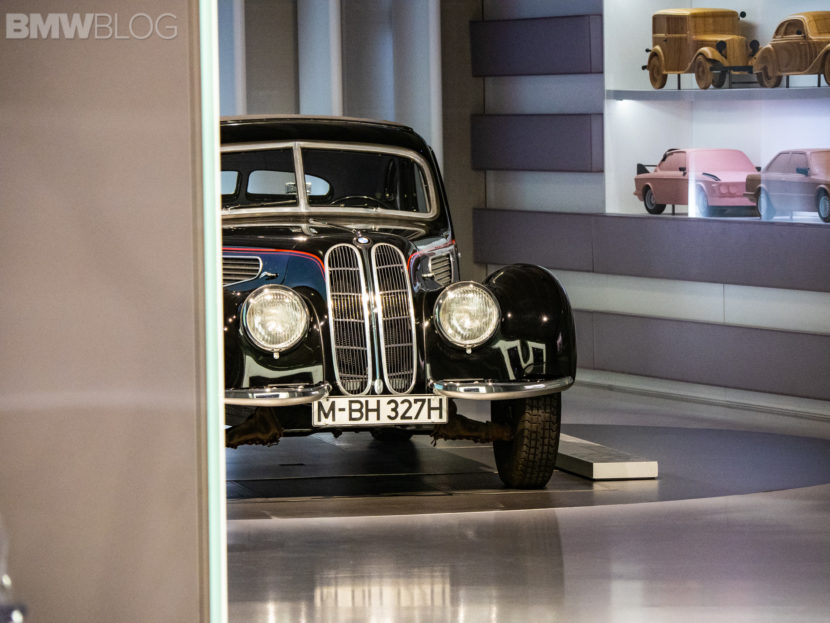 Then, on the flip side of that coin, there are a few BMWs with enormous kidney grilles that are big horizontally. Take the BMW Z8 and 507, for example. Both of those cars have massively wide grilles and both are considered among the best looking BMWs of all time.

There are also some Bimmers with comically small grilles. Cars like the BMW M1, original E31 8 Series and even the first E21 3 Series all have incredibly small grilles, so small in fact that they look absurd. The M1 in particular, looks especially funny with its tiny grilles because the rest of the car is so exotic and wedge-like that its grilles seem a bit… underwhelming.

BMW didn’t always use size to go bold either. Over the decades, shapes have changed, grilles were merged with headlights and even some odd touches were added. An example of the latter being the pre-LCI E90 3 Series, which had little funny mustaches on the top of its grilles. They didn’t last long, as the LCI got rid of them, but they’re proof that BMW has always been looking to push boundaries. 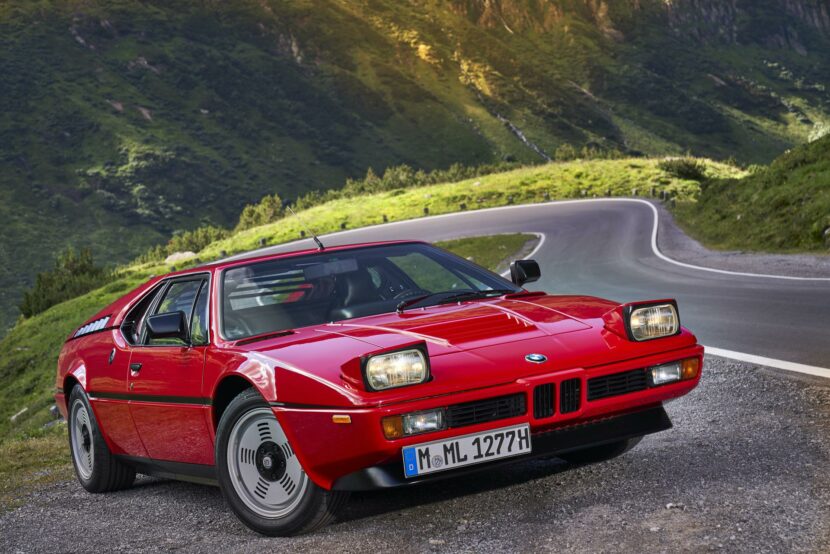 I’m not trying to say that the past excuses the present or future. Just because BMW has been bold before doesn’t mean it gets a pass every time it tries to be bold again. However, looking at the past can provide perspective. BMW is being very bold with its new kidney grille design but that doesn’t mean that it’s lost its way. I lost count of how many comments I’ve read about BMW losing sight of its heritage with the Concept 4/4 Series/M4 grille design but its past proves that’s not true.

BMW has always pushed the boundaries of its kidney grille design, with varying degrees of success. Some designs worked, some didn’t. Just because there were those that didn’t work doesn’t mean BMW lost its way. It took a shot and missed. Maybe that’s what happens with the 4 Series and M4. Maybe their designs are duds. But even if they are, they’ll just be in good company.