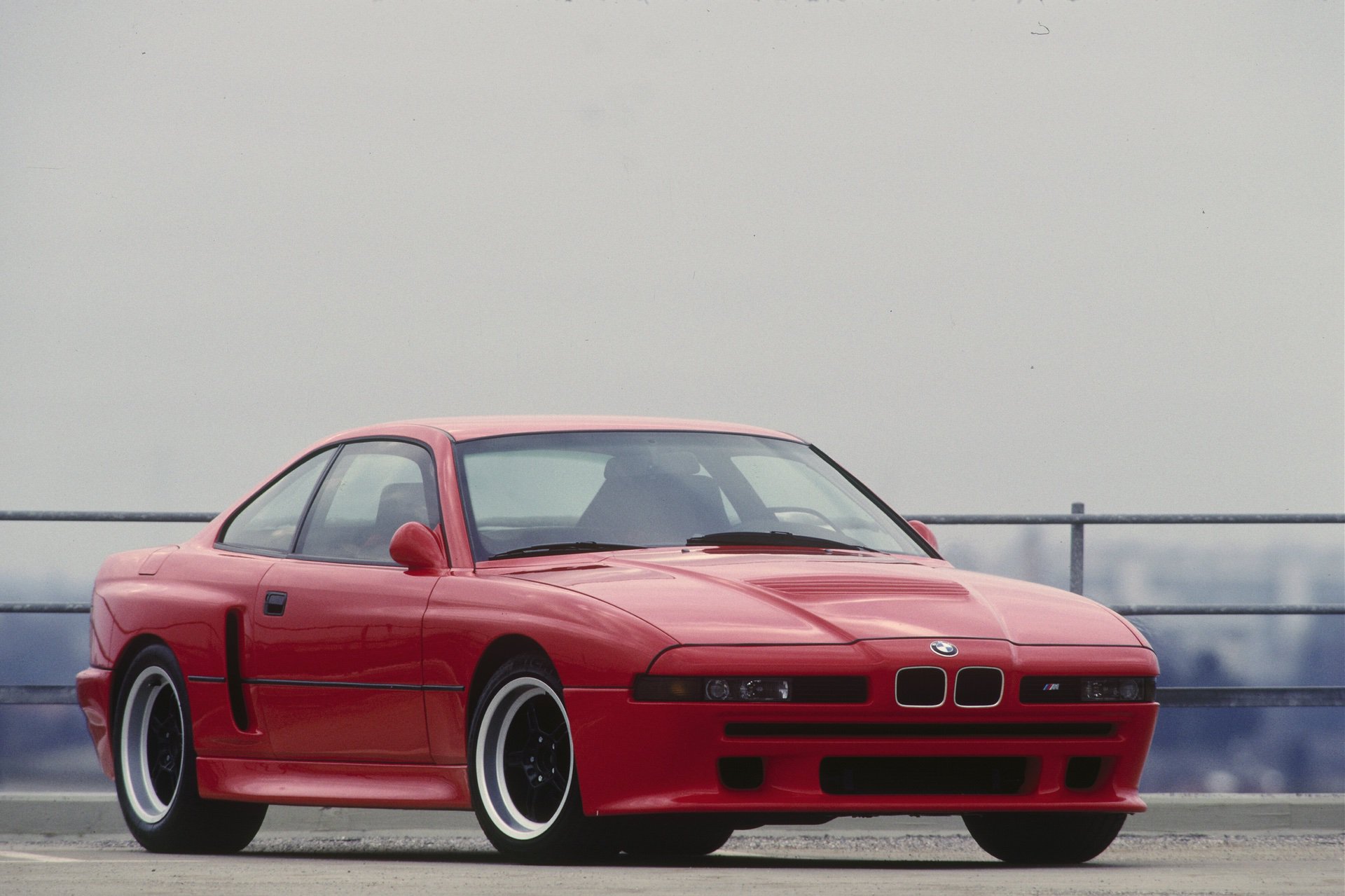 BMW Canada has just announced the BMW M8 Individual Manufaktur Edition which aims to pay tribute to the original BMW E31 M8 Prototype car. It’s hard to believe that it has been 9 years since we first saw the BMW M8 E31. It was during a trip to the BMW Welt when the Bavarians were just getting started on the BMW i sub-brand. So in contrast to the theme at hand, they decided to show, for the first time, the BMW M8 Prototype. And what a story this car has.

The one-off E31 M8 has one of the most interesting stories and for decades, it was BMW’s most well kept secret. Back in the ’90s, a skunkworks project was underway deep in the bowels of BMW. The Bavarians were developing a supercar killer that would have more horsepower and a higher top speed than anything from Porsche or Ferrari at the time. 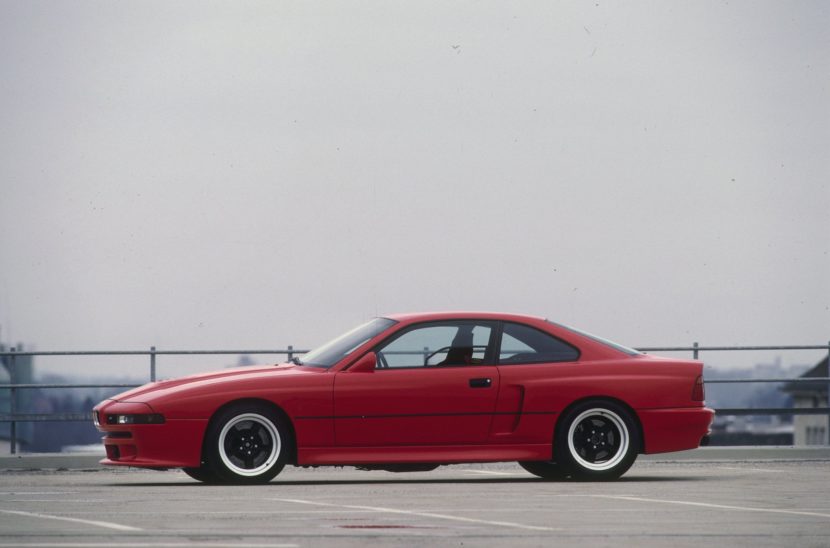 It was the BMW M8, a car so secret and so extreme, both the media and the public were unaware of its existence until a decade after it was killed off.

Once the E31 BMW 8 Series debuted, the Motorsport Division immediately began figuring out how to make it a proper M supercar. So Paul Rosche would go on to develop a 6.1 liter, naturally-aspirated V12 engine, dubbed the S70, and it would have shamed anything from Ferrari at the time. The mighty V12 packed 549 hp and 368 lb-ft of torque, with 90 percent of its torque being available at just 2,000, impressive for an N/A motor. 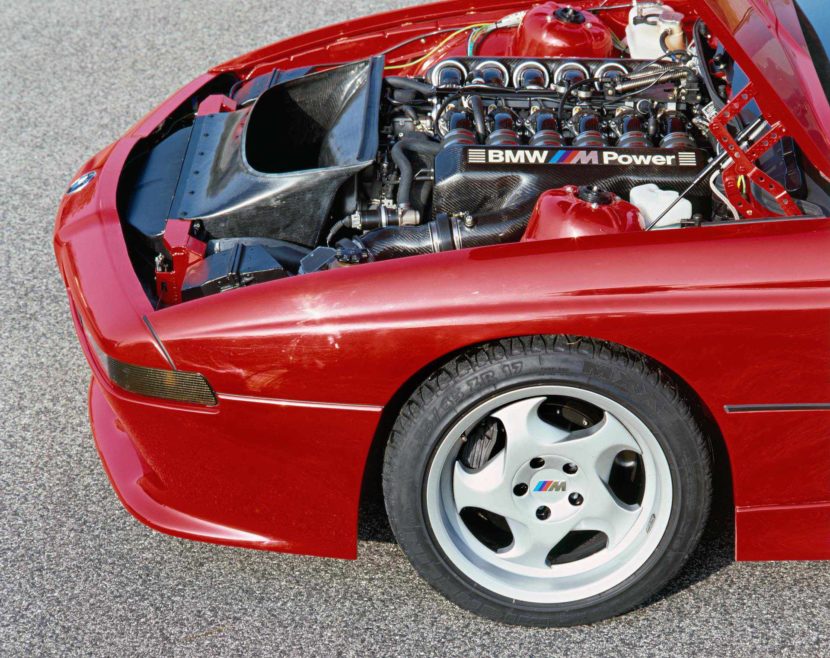 Per our sources, the McLaren V12 (a modified S70) and the M8’s V12 were likely constructed by many of the same engineers hence a similar design and output but differed in areas such as overall length due to the horizontal intakes for a front engine layout if the 8 compared to the vertical intakes of a mid-engined car. The McLaren engine, from a design standpoint, shared quite a lot of characteristics and parts with the S50 engine of the E36 M3. 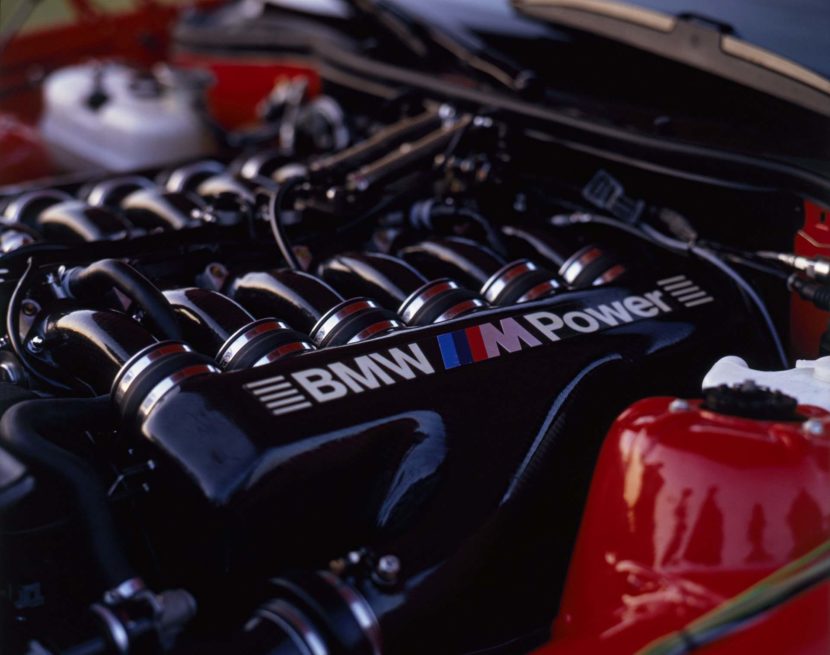 According to BMW, the M8 would have been capable of 198 mph, though no official testing was ever done.

The M8 died in its prototype phase, due to BMW brass deeming it too expensive and unable to be profitable. 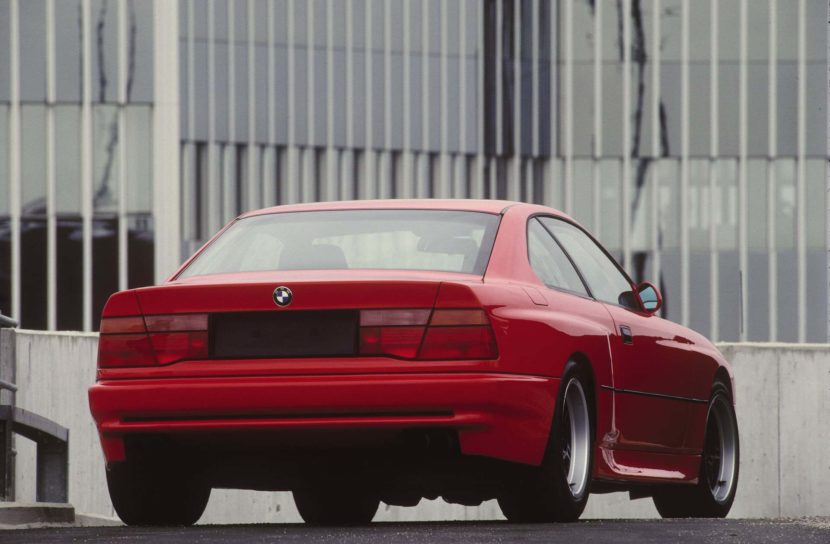 Yet, it’s still fun to see the BMW E31 M8 prototype from time to time. The car does not show its age and it’s just as desirable as it would have been nearly 30 years ago. 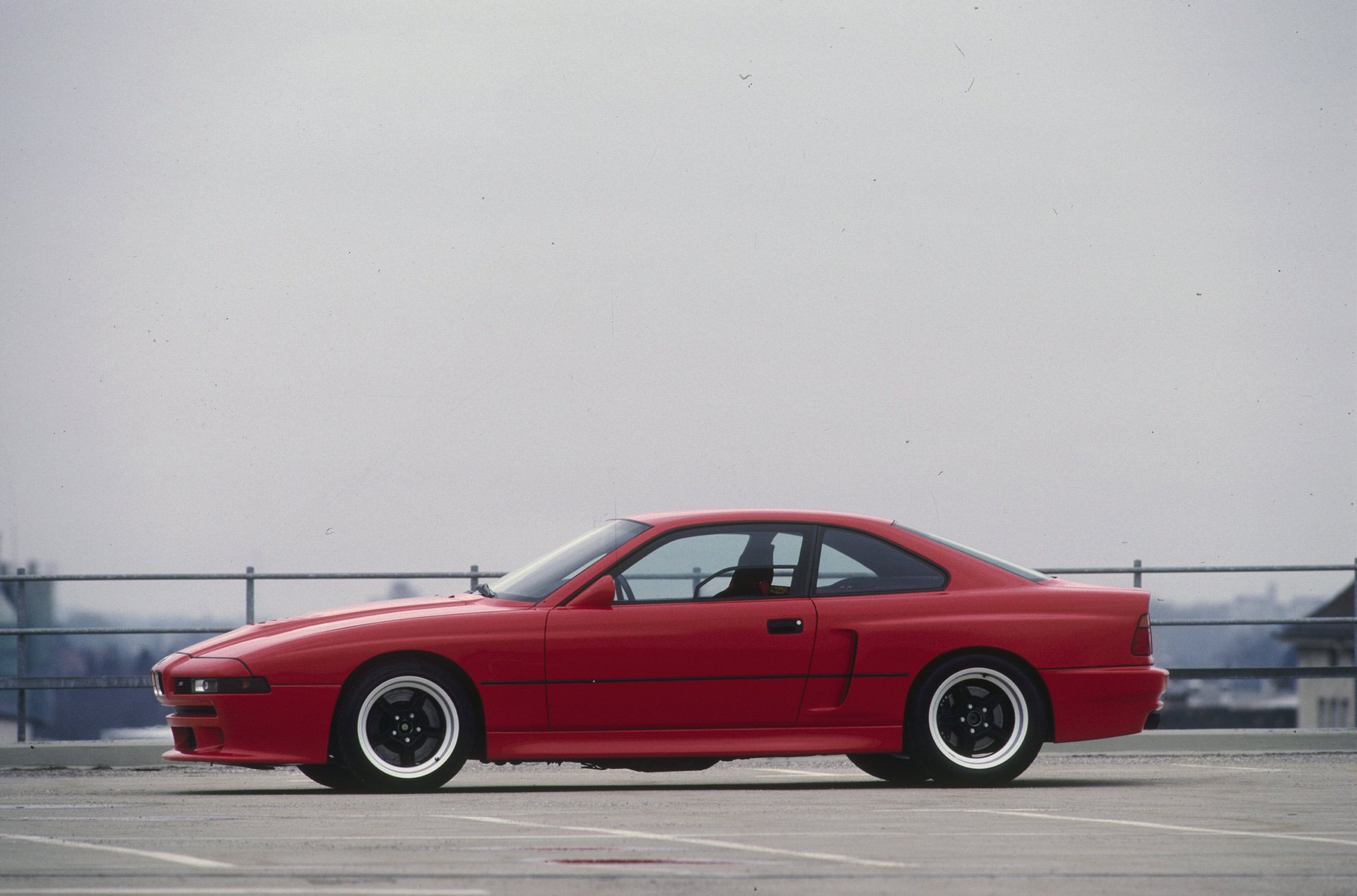 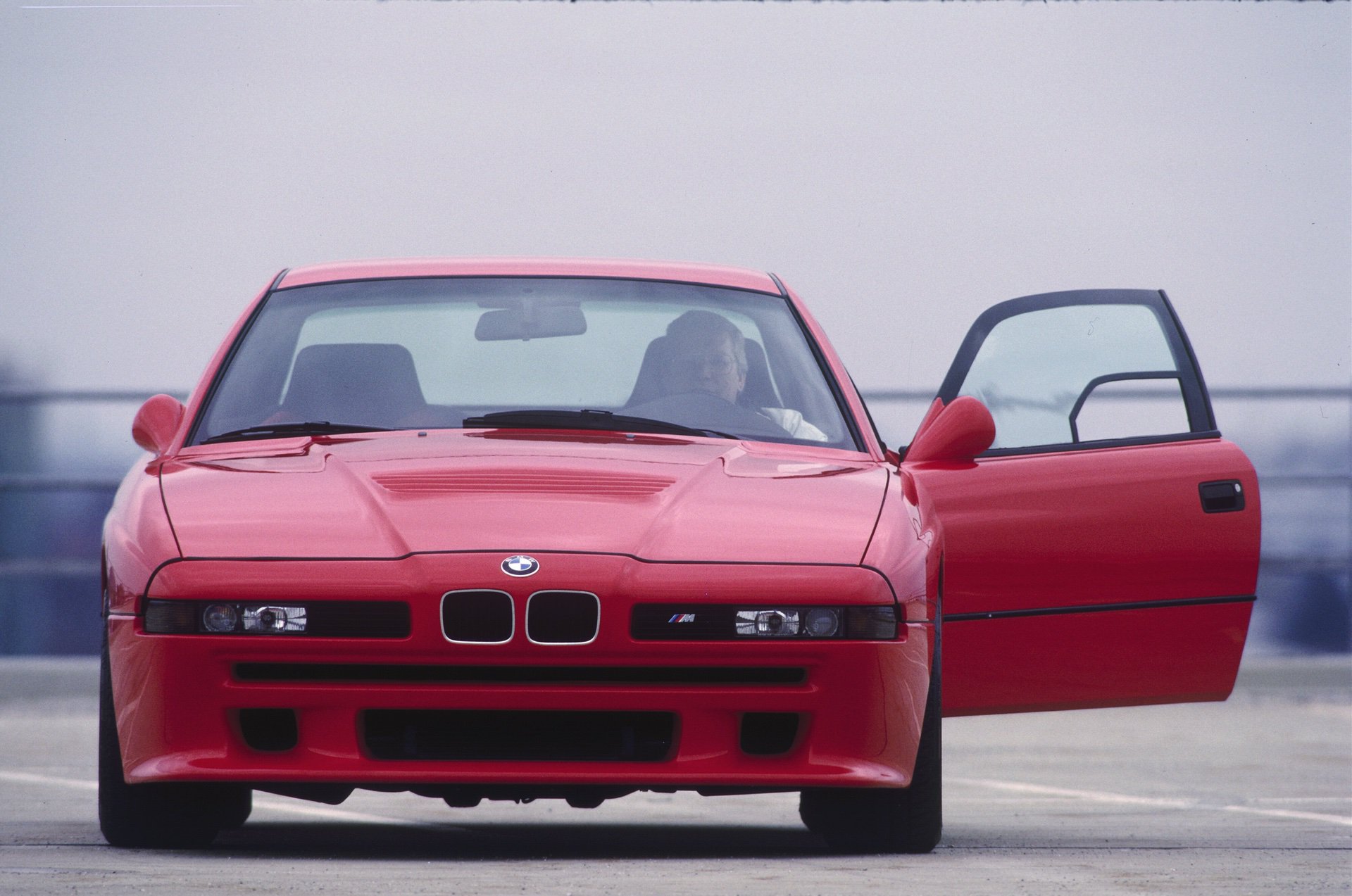 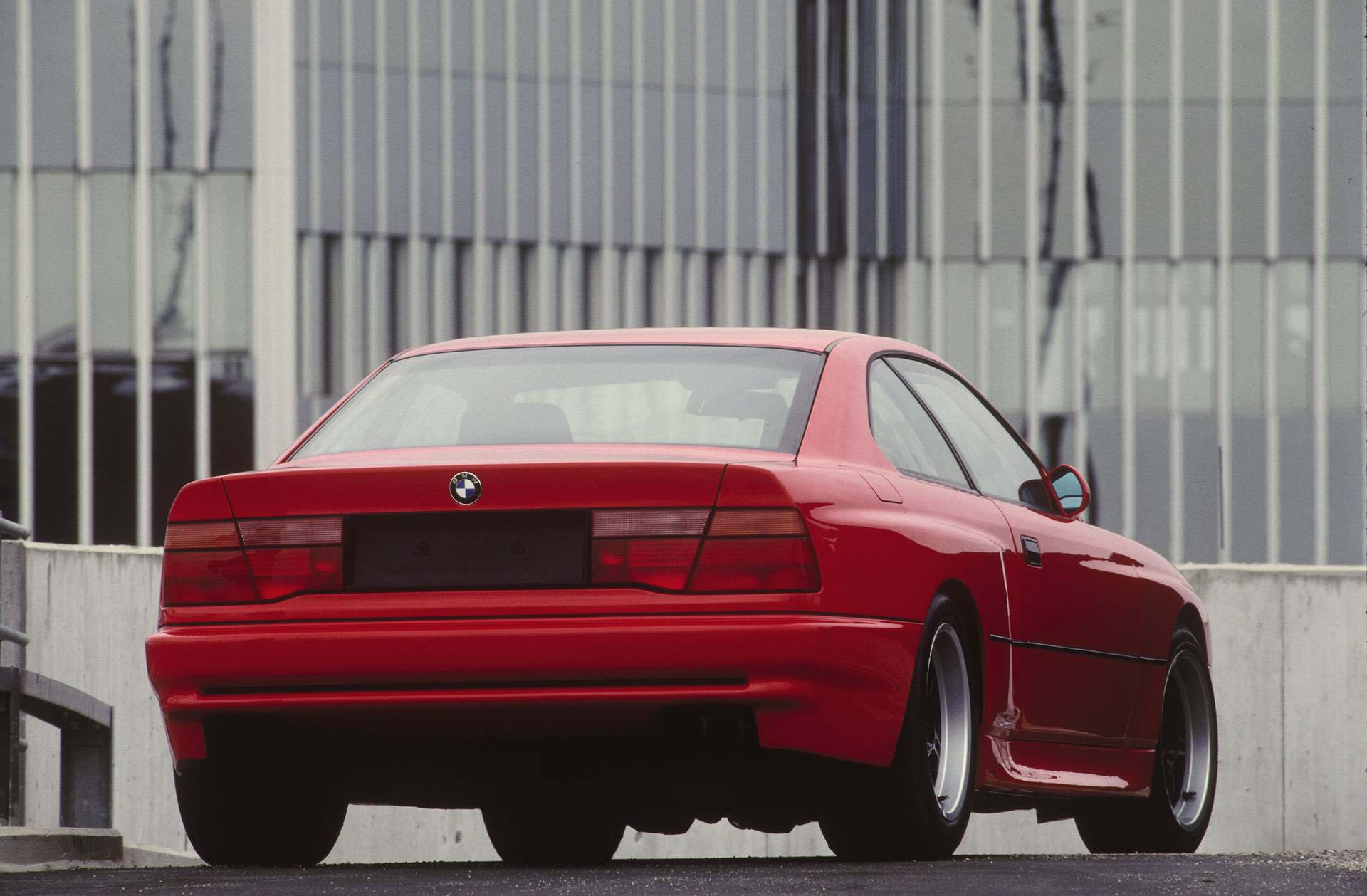 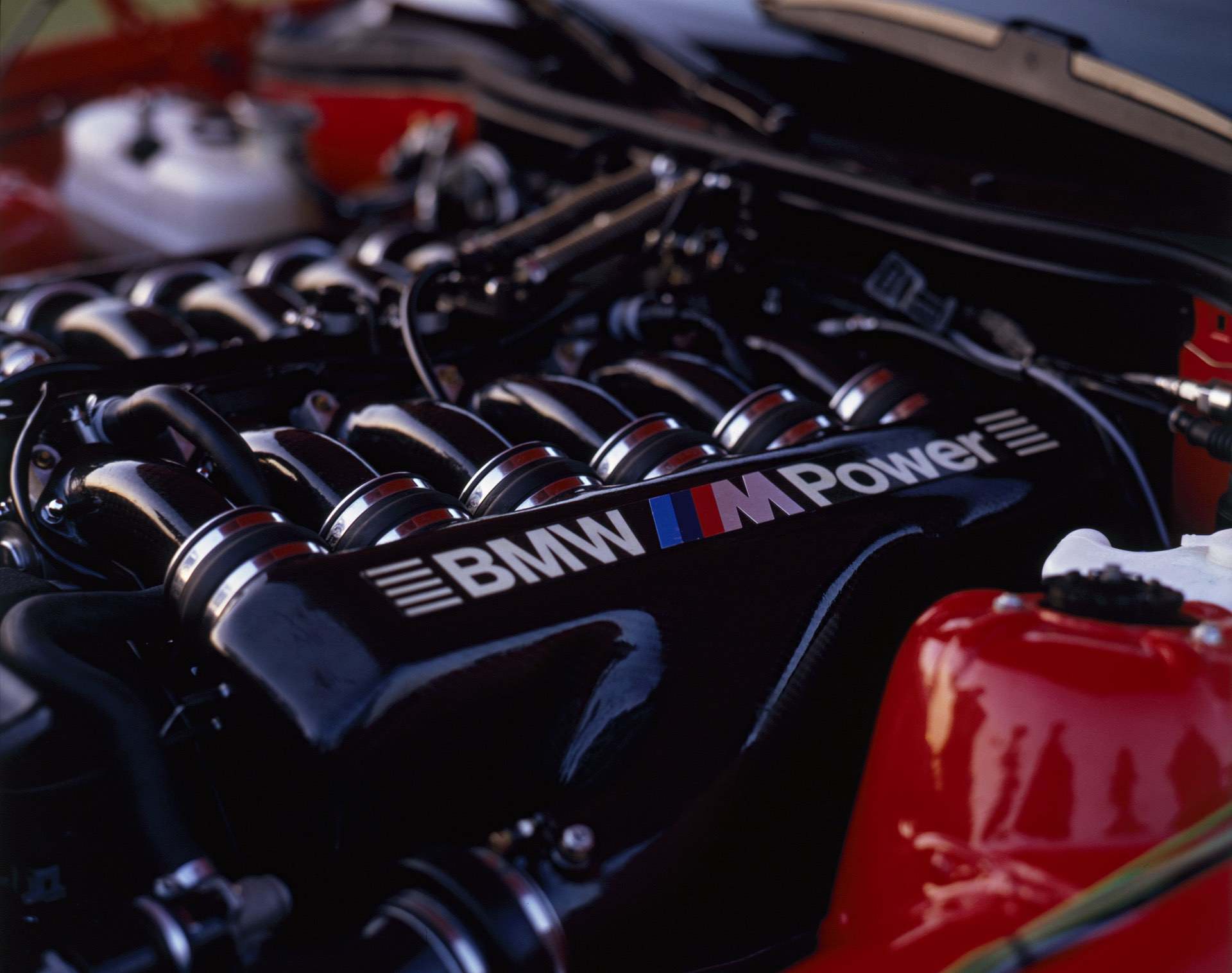